Loose Women panellist and body confidence champion Stacey Solomon has revealed a pretty intimate bikini line secret – and quite an empowering one, too.

In her latest column for The Sun‘s Fabulous magazine, Stacey told fans that she was thrilled pubic hair was apparently back in fashion because she had been forgoing the razor “for years”.

When you finally make an effort… Decided after shaving and wearing a sparkly outfit, hair and make up would be way too much ?? happy Saturday everyone! ?

When you finally make an effort… Decided after shaving and wearing a sparkly outfit, hair and make up would be way too much 😂😂 happy Saturday everyone! 💛

Following an article in Vogue calling on women to embrace the bush, Stacey recalled her experiences with body hair growing up – or in her words, “looking like a hormone experiment”.

As well as telling readers the health benefits of ‘working a ’70s vibe’ à la Gwyneth Paltrow , Stacey confirmed that she had been “freely leaving [her] garden (for that read woodland or even rainforest) to its own devices” for 10, shave-free years. 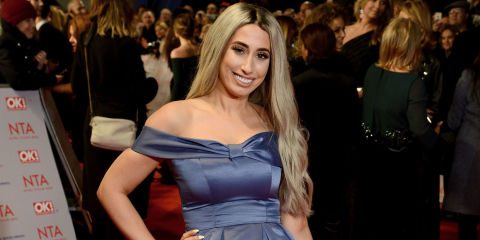 Cheers for that, Stace.

This isn’t the first time Stacey has been candid with fans about her body – the star recently opened up about choosing to share a bath with her two children. 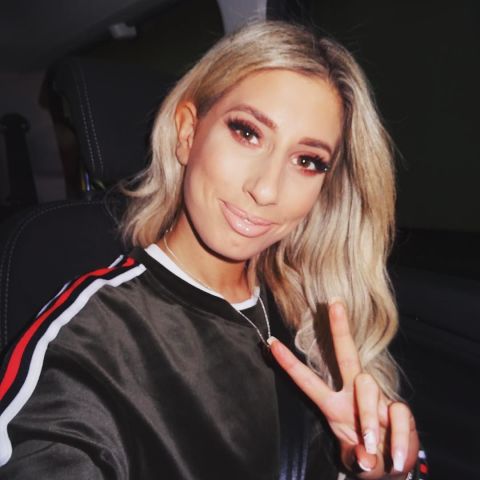 Hitting back at trolls who suggested Stacey bathing with her young sons was “child abuse”, Stacey said: “If someone else sees the naked body always in a sexual light, that’s their issue, right?

“The naked human body is not always sexual. In fact, for me, it spends the least amount of time as a sexual organ. The majority of the time, IT’S JUST A NAKED BODY.”