Paul McCartney gives a tour around his studio in 1997

Michael Jackson and Sir Paul McCartney met when the young MJ was getting his start as a solo artist. At the time, Sir Paul had spent some time outside of The Beatles and was making his own way in the world. The pair were not close for too long, however, as things quickly went sour – but what happened?

Like many musical partnerships, their fall out came over ‘creative differences.’

Well, that’s at least one way to put it, as Michael’s creativity with his money was not something Sir Paul was happy about when it came to MJ buying the entire back catalogue of The Beatles.

Michael Jackson purchased the publishing copyrights to songs written by Lennon-McCartney and some early songs by George Harrison.

This was something which, according to one biography of the Thriller singer, Michael had joked about with Sir Paul McCartney at dinner.

READ MORE:  Soul review: Pixar animation shows what it means to be human 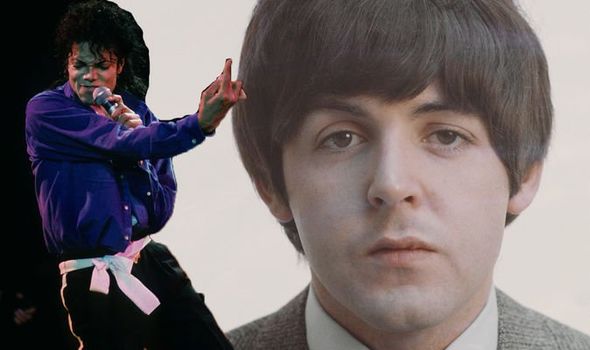 We will use your email address only for sending you newsletters. Please see our Privacy Notice for details of your data protection rights. Michael Jackson Thriller behind the lyrics: How was Thriller written?

However, things became real when the catalogue of songs from ATV Music became available to purchase, and both Sir Paul and Yoko Ono, John Lennon’s widow, decided against purchasing them.

Michael bought the rights to these songs, as well as some early George Harrison songs, for $47.5million (£36.7million) in 1985.

The catalogue came up for sale in 1984, and there were various bids for the publishing company.

However, Michael’s bid was successful, starting with $46million (£35.5million.) 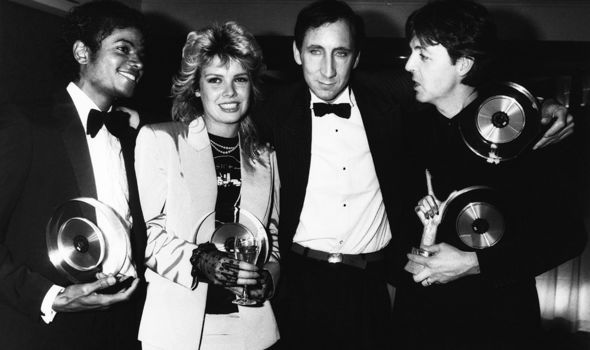 Over time, however, Michael decided not to keep these songs and started to sell off bits of his ownership.

By 2016, Sony acquired Michael’s stake in Sony/ATV for $750million (£579.3million), which was awarded to his estate, but this did not include his 10 percent stake in EMI Publishing.

After the 2016 acquisitions, Sir Paul launched a legal challenge which sought to recover the rights to his half of the Lennon-McCartney catalogue, as copyright laws in the USA allow the author to reclaim the rights on anything they published before 1978, which would include the entire catalogue.

He was successful, so while Michael owned The Beatles songs for a long while, one share of the publishing rights now sits firmly with Sir Paul. 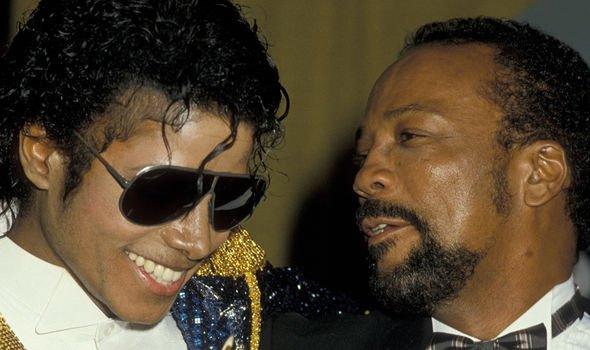 Unfortunately, though Michael and Sir Paul had collaborated a number of times before this took place, this did sour the pair’s relationship.

However Sir Paul told David Letterman he ‘missed’ the singer after his death.

Speaking in 2009 after Michael’s death, Sir Paul said: “Somebody had to get it, I suppose. What happened actually was then I started to ring him [Michael] up. 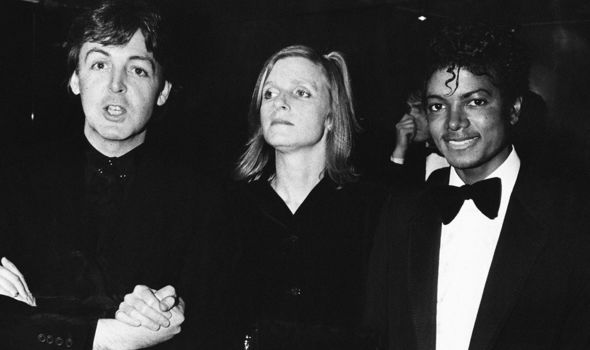 “I thought, ‘OK, here’s the guy historically placed to give Lennon–McCartney a good deal at last.’

“Cuz we got signed when we were 21 or something in a back alley in Liverpool.

“And the deal, it’s remained the same, even though we made this company the most famous…

“But I did talk to him [Michael Jackson] about it. But he kind of blanked me on it. He kept saying, ‘That’s just business Paul.’

“But he was a lovely man, massively talented, and we miss him.”

While there may not have been a ‘big bust up’ it is likely their relationship soured when business got in the way of creativity.