On Thursday, Miranda Lambert announced plans for hew new album, the follow-up to 2017’s The Weight of These Wings. Titled Wildcard, the project will be released November 1st via Vanner Records/RCA Records Nashville and is Lambert’s first full-length project overseen by producer Jay Joyce.

Along with the announcement, Lambert issued the song “Bluebird” as another preview of the collection. A spacious, atmospheric number about resilience and maintaining hope, “Bluebird” offers a slightly different feel than the more rock-oriented tracks like “Locomotive” and “Mess With My Head” already issued from Wildcard. The album’s lead single “It All Comes Out in the Wash” is currently climbing country airplay charts and shows off Lambert’s signature sense of humor. 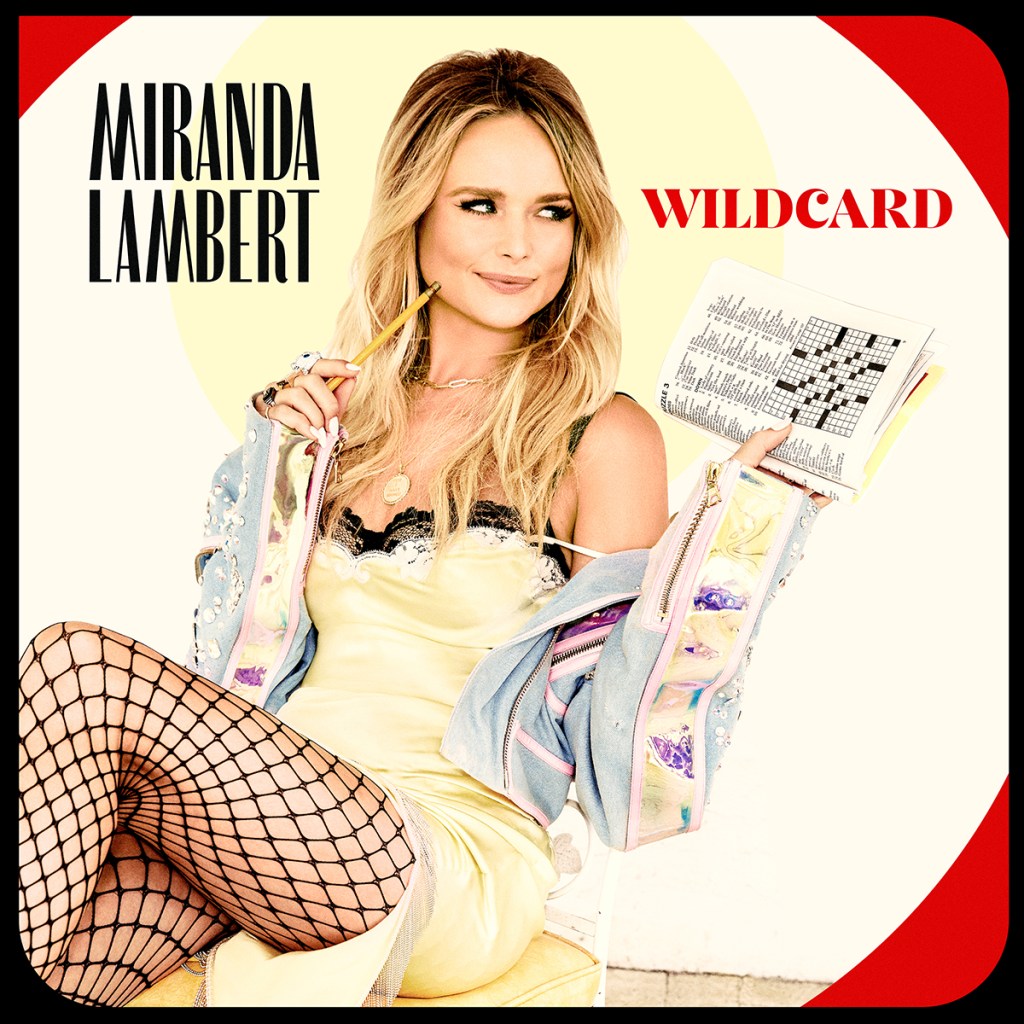 “There were some fun moments on The Weight of These Wings, but just that whole portion of my life and art was not the funnest time,” she told Rolling Stone recently. “With this one I just wanted to cut loose a little bit.”