Natasha Bedingfield fans were elated when the iconic singer songwriter appeared back in the charts once again. After nine years without an album of her own, the star released the 2019 hit Roll With Me. 15 years after the release of her incredible first album, Unwritten, Bedingfield has been enjoying working behind the scenes in the pop industry.

Now, Bedingfield has come to the front and centre once again to release her first song of 2020.

Together In This is a delightful, well-rounded hit that was performed by Bedingfield, and is the official song of the latest movie in the Jungle Beat franchise.

The family-friendly film – Jungle Beat: The Movie – focusses on an alien that crash-lands on Earth, and has to learn about accepting, and being accepted.

Speaking exclusively to Express.co.uk, Bedingfield spoke about how the project came about, and indeed how it was made during lockdown. 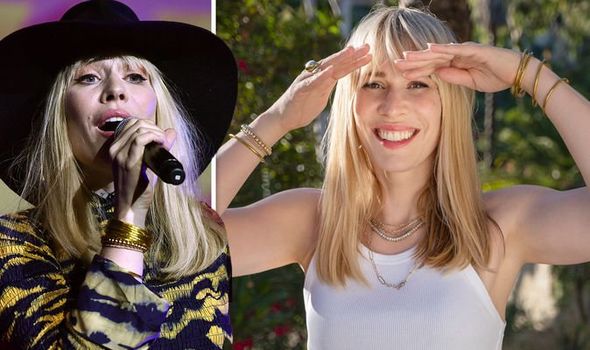 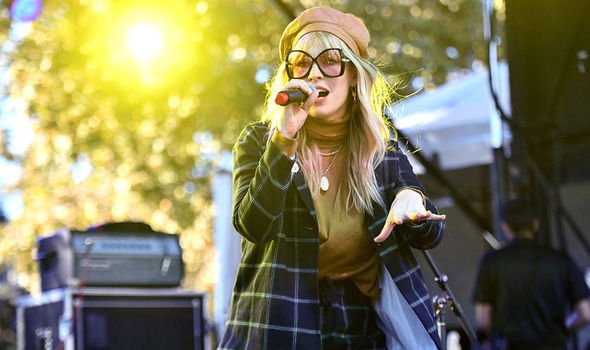 On joining the song’s creation, Bedingfield explained: “I got invited to be part of this project by Jonas Myrin.

“He’s a big songwriter, he’s written some of the biggest songs in the world in the last couple of year.

“He said: ‘Look I’ve written this song, I think I really feel like it would be great for your voice!'” 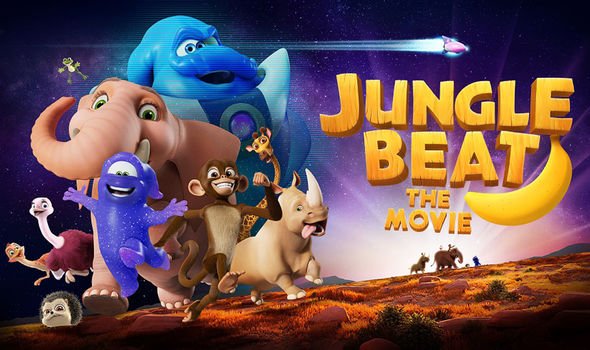 Bedingfield explained she “jumped” at the chance, and recorded the song overnight.

Of course, through lockdown song creation and production has come to a bit a halt – but the team made it work.

“There was a very quick deadline of when the movie was getting printed,” she continued.

“And basically in just two or three days we had recorded the song, and mixed it, and mastered it, and it got put straight in the movie – then released three weeks later.”

She called the song’s production and release “the quickest turnaround ever”, before explaining how it was a collaboration of artists throughout Los Angeles and Australia over the 72 hours.

Despite how incredibly well done the song was, however, Bedingfield did have some reservations about jumping back onto the microphone.

Considering the global circumstances, Bedingfield hasn’t been able to perform live for months.

Because of this, she confessed: “It was a little intimidating, actually, trying to really deliver.

“I hadn’t sung for six months, and suddenly getting on a mic and singing was a bit weird.”

Thankfully, Bedingfield managed to pull off an incredible performance in the final edit, giving kids the perfect soundtrack to their new favourite movie.