One Direction fans were devastated when the band ultimately split back in 2016. Thankfully, that wasn’t the last they saw of the key members of the team. While Liam Payne, Niall Horan, Zayn Malik, and Louis Tomlinson all kickstarted their own careers, Harry Styles has undoubtedly come out on top with the biggest hits so far.

Styles made quite the name for himself with his first self-titled album released just a few years ago.

In order to commemorate the release of the album, Styles spoke to Apple Music and Zane Lowe to get into the nitty gritty of crafting another blockbuster album.

And during this chat he divulged some of the secrets behind how he created the track listing’s order. 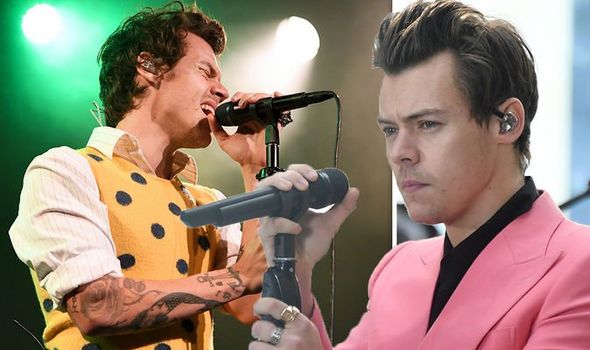 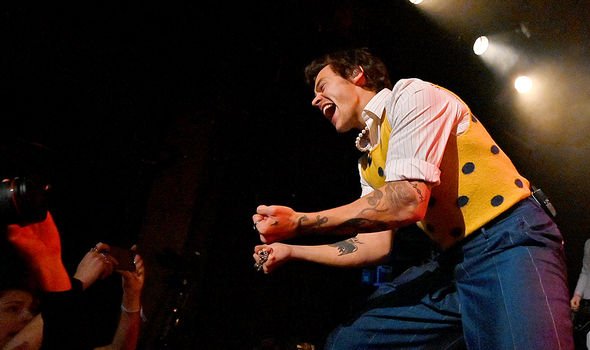 Speaking about the album’s opening track, Golden, Styles explained: “Golden we wrote on day two of being in [recording studio] Shangri-La.

“That was like… we immediately, as soon as we’d [finished the song] it was like ‘oh this is track one’.”

Going on to give some details about how he works whilst creating an album, Styles explained: “I always end up with track one and the last track.

“And then you’re like let’s see what [fits in the rest of the album].” 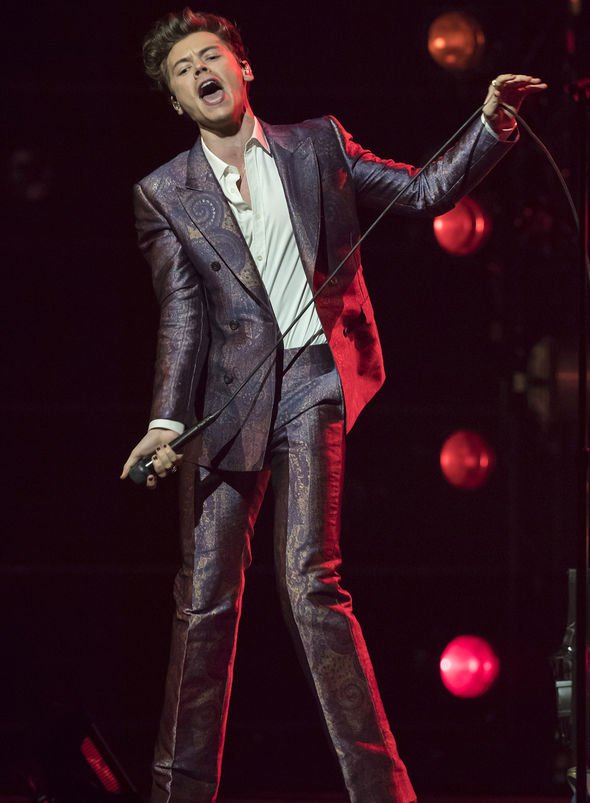 Styles even detailed how he used to mull over the songs during the recording process, as he continued: “Golden came really early.

“And then I used to drive from here to the studio and listen to it, and it’s kind of like… as soon as we had it Golden was the perfect PCH song.

“You know, it was like driving down the coast. It feels so Malibu to me, that song.”

This wasn’t the only revelation given during the interview with Lowe.

Styles later explained how he and the rest of One Direction secretly recorded some songs whilst on tour.

Of course artists such as One Direction couldn’t help when inspiration for new music hit.

Therefore the team pulled together a brand new way of recording music whilst on the road.

And just before the band split, Styles explained, they found an odd new way of bringing things together musically whilst they were on tour.

He confessed: “On the last two tours we bought this old surveillance van and converted it into a studio.

“It would follow the tour around, so at the venue you would go into this tiny little surveillance van with no air conditioning.”

He added: “It was crazy. It was fun to record it like that.

“But it was a totally different process.”