Just under an hour into today’s broadcast, which saw Gascoigne take to the sofa, host John ‘Fenners’ Fedley revealed that he had left the show.

“Gazza was here earlier,” he said. “Gazza’s not feeling wonderful, he’s not too great, so he’s left us, so we’ll catch up with you very soon Paul, all the very best mate.”

Amid speculation, Gascoigne later clarified his swift departure on Twitter, writing: “Ha just read some of the tweets some say I’m looking well others say it’s the best they’ve seen me and others are saying i was drunk it’s every time I’m doing well that’s ok I been taking sleeping tablets to try kip that all love GAZZA xxxx”.

It came after some on social media showed concern for his state during his appearance, some calling it “awkward”, while others wished him better.

The missed interview came shortly after Gazza opened up about the recent death of his father in an emotional appearance on Loose Women back in March.

“My dad wasn’t well, I didn’t take that well, because I’m really close to my dad,” he explained. “He passed away. 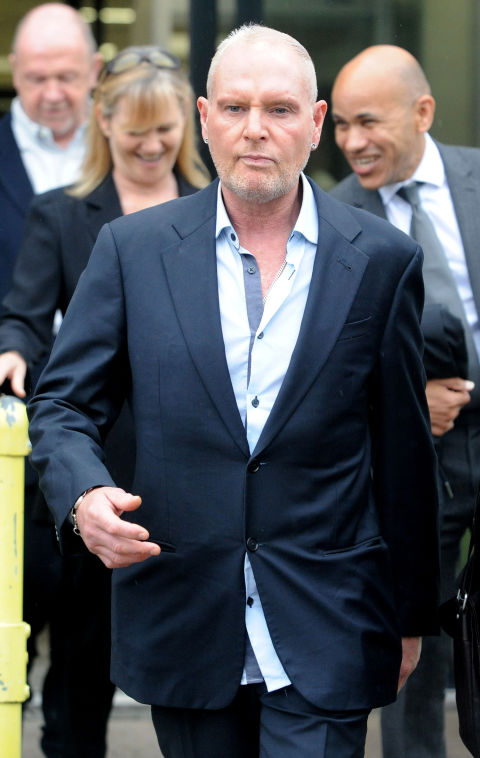 “With my dad’s sense of humour, it was funny because I said to him, ‘Dad, you’re not going to pass away are you?’ And he said, ‘The way you’re going, you won’t be far behind us!’

“I was going to go home for Christmas, but I decided to check myself in [to rehab] for a few weeks just to make sure I was OK.”