White, donning a cap and gown for the ceremony, was honored for his “dedication to the city of Detroit and significant contribution to the arts,” Wayne State president Roy Wilson said in his introduction.

Wilson also detailed some of White’s philanthropic efforts in the city: His effort to restore Clark Park, how he saved the Masonic Temple from tax foreclosure and how his Third Man record plant helped revitalize midtown Detroit.

White, who briefly attended film classes at Wayne State in 1994, was then given the degree of Doctor of Humane Letters, formally making the rocker “Dr. White” before the rocker addressed the graduates. (White’s honorary degree begins at the 50-minute mark of the above video.) 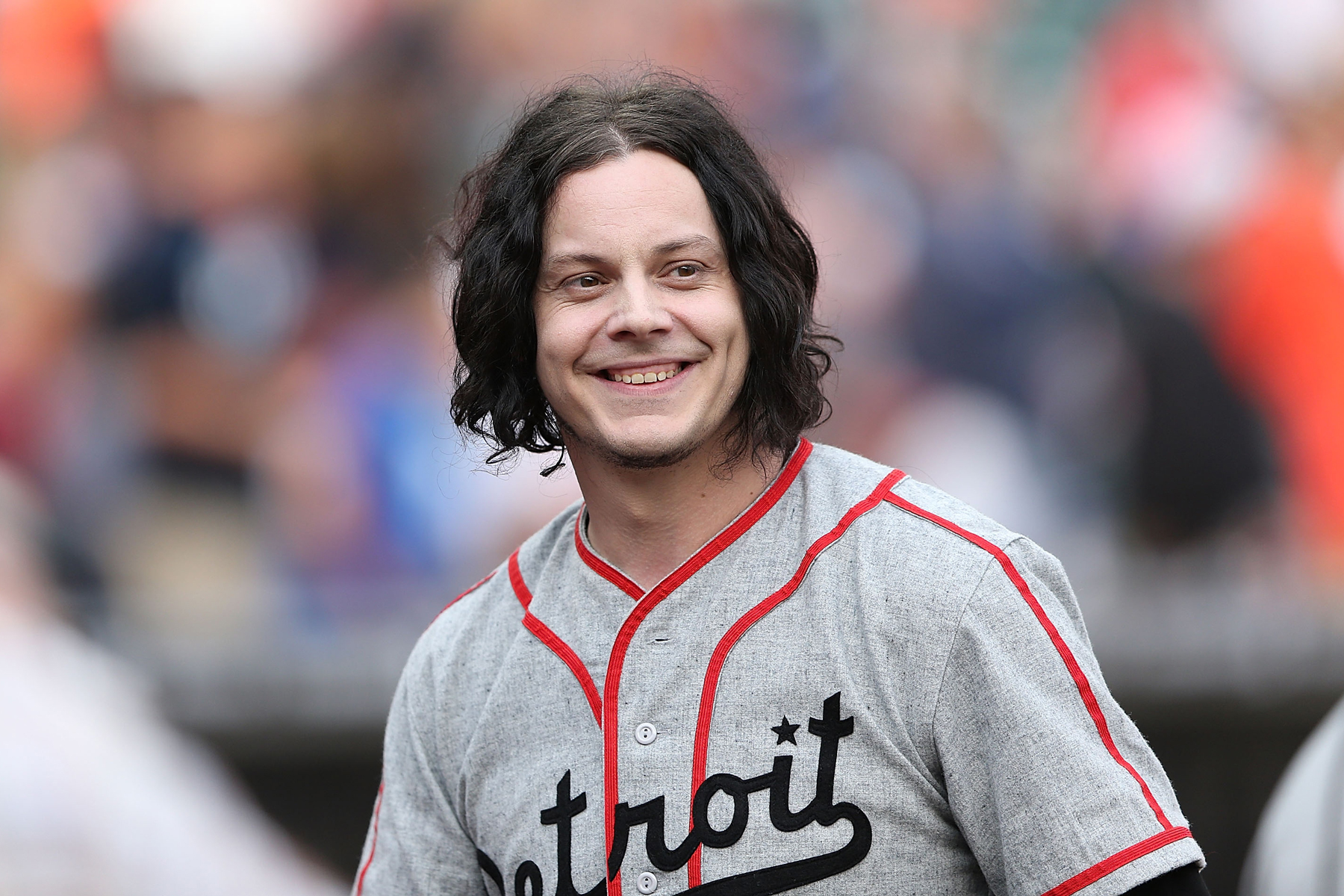 “As a teenager, I was a busboy in this building, so it’s nice to be back here for a different reason,” White joked of the Fox Theatre venue. He then talked about his brief time at Wayne State, where one film class’ analysis of The Graduate impacted him as an artist.

“I had an epiphany that has stayed with me to this day: That not all of art and creation was by happy accident. That much of it was done with purpose and it was not only okay to do this, but the fulfillment of creativity to be able to convey ideas and metaphors at every possible moment,” White said.

“I learned more from that one film (Citizen Kane) and one scene in The Graduate, about expression and purpose, to last me a lifetime.”