Australian stars are among those paying tribute to the world's undisputed Queen of Soul, Aretha Franklin, who died in Detroit surrounded by family and friends.

Following several years of ill health, Franklin's death from pancreatic cancer on Thursday came after she was admitted to hospice care on August 13. She was 76.

An outpouring of emotion around the world has come from entertainers, music fans and politicians, all of whom have been touched in some way by the legendary singer's life and talent.

Hugh Jackman, who performed Somewhere from West Side Story with Franklin at the Tony Awards in 2005, described being on stage for their duet as one of the highlights of his career.

"It was an out of body experience for me," Jackman posted in his Twitter account after Franklin's death was made public. "One of greatest singers of all time. You will be missed by all."

Australian singer Renee Geyer was enormously influenced by Franklin from a young age and spoke about her passing on ABC radio. "Nobody sang like her and nobody ever will sing like her. I probably wouldn't be a singer if not for hearing Aretha sing," the ARIA Hall of Fame member said. "I've had many people influence me, but nothing like Aretha."

Geyer, who is among Australia's most widely celebrated soul singers, said it was a combination of Franklin's upbringing in the church, her strong faith and her "ability to be vocally acrobatic" that gave her such unique and universally-admired appeal. 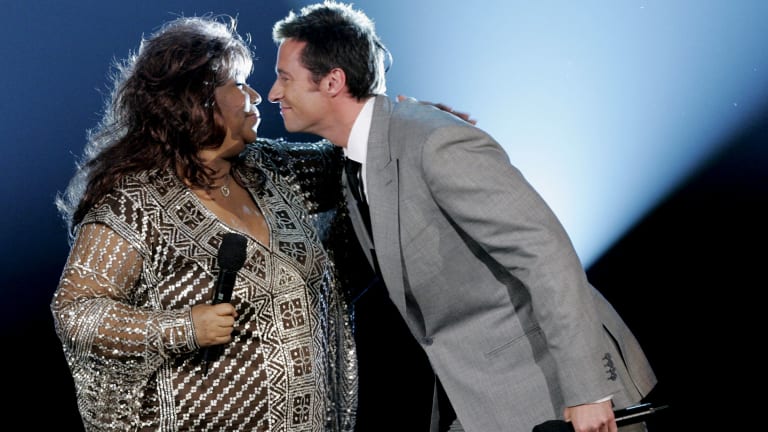 Multiple ARIA Award-winning singer Christine Anu first performed her own Aretha Franklin tribute shows in 2012, and then again three years ago. On Facebook yesterday Anu thanked Franklin for "sharing your gifts with the world" and described the Queen of Soul's music as "the soundtrack to my life."

Franklin won 18 Grammy Awards and was nominated a further 26 times during her extraordinary career.

Her Grammy Lifetime Achievement Award in 1994 and Grammy Legend Award in 1991 were also testament to her enormous standing in the entertainment industry, but it was comments like those from contemporaries, such as Barbara Streisand, that echoed around the world yesterday.

"Not only was she a uniquely brilliant singer, but her commitment to civil rights made an indelible impact on the world," Streisand wrote on Twitter. 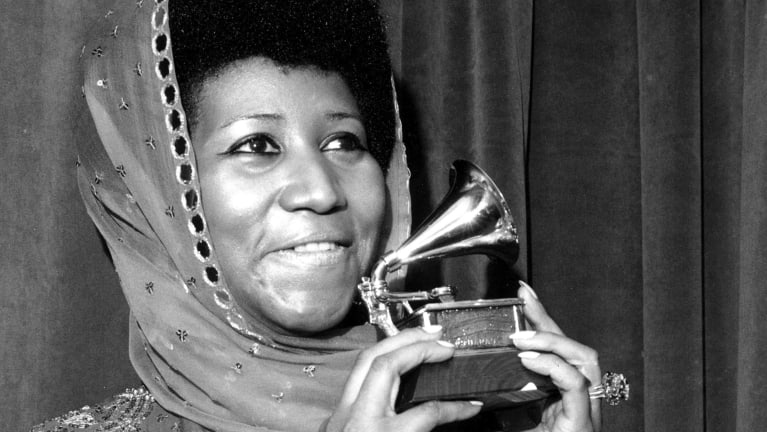 Bette Midler described her as "a musical lighthouse" on social media and said "the greatest voice in American popular music has been stilled" with her death.

David A. Stewart of the Eurythmics said he was "never the same" after first meeting Franklin in Detroit, where she took him aside, played piano and sang "with as much passion as if she were on stage at an Opera House," he wrote on Twitter. "I was stunned at the emotion, the power and sheer musical talent pouring out of this woman."

The chorus of social media tributes included a message from NASA, noting the space agency was saddened by the soul legend's death and that asteroid 249516 Aretha, discovered in 2010 and named to commemorate the singer, would keep orbiting beyond Mars.