Home » Music » Sophie Ellis-Bextor is pregnant with her FIFTH child

Singer and former Strictly Come Dancing star Sophie Ellis-Bextor has confirmed that she is expecting her FIFTH baby with husband Richard Jones.

The couple have four sons together, but don’t currently know the sex of their new baby.

Sophie dropped the bombshell while promoting her new album on Chris Evans’ BBC Radio 2 breakfast radio show, stating: “The album will come out around the same time as my fifth infant because I’m having my fifth baby. Mental!” 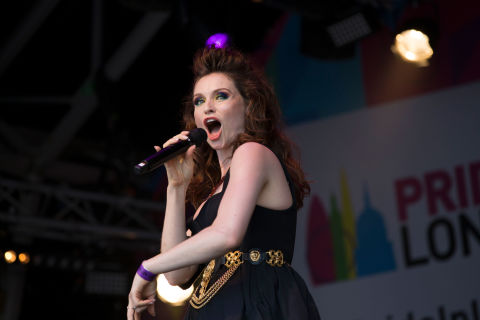 Asked by Chris if having kids ever gets easier, she said: “No, I don’t think it does, but I think you get more relaxed with the chaos.”

“I’ve just had a week away with Richard and five kids because our eldest brought a mate and I took a book, which now seems like the most optimistic thing I could have done. It didn’t even get opened,” she added.

Chris himself is currently expecting twins with his wife, Natasha Shishmanian, and he asked Sophie if she’d offered her any advice. 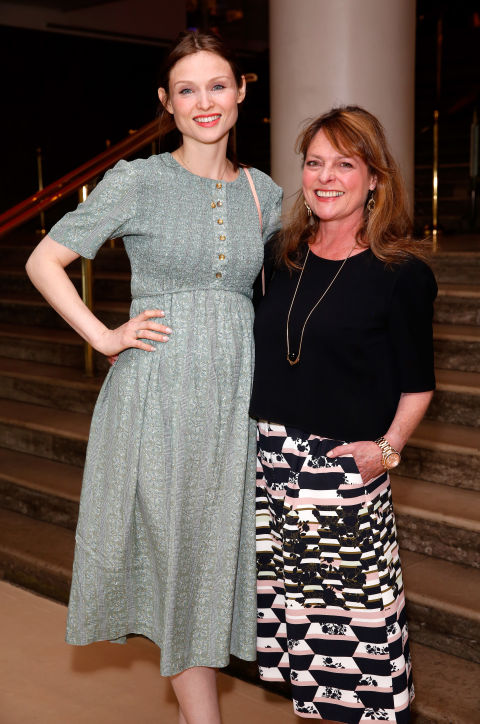 “Yes, of course,” she replied. “It’s very exciting, your babies are going to be here soon.”

Sophie revealed that her and Natasha have been talking about babies and that she may not stop at twins.

In April, Sophie mesmerised her fans as she treated them to a rendition of the EastEnders theme tune (Yes, it does have lyrics) during a concert in London.

Sophie performed her version with a live band, who were on hand to perform the key change, complete with doofs doofs drums. She also had a little extra help from a lyric sheet.