Stevie Wonder has opened up about his final visit to see Aretha Franklin before she passed away earlier this week in an emotional interview.

The Queen of Soul, known for hits such as ‘I Say a Little Prayer’, ‘Respect’ and ‘Think’, lost her battle with pancreatic cancer on Thursday (August 16) at the age of 76.

Wonder told Entertainment Weekly that he visited his long-time friend and collaborator only two days before she passed away. 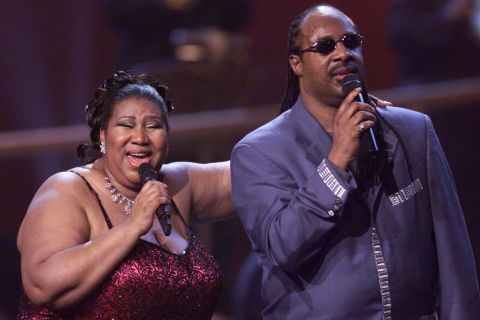 “She wasn’t able to speak back, but her family felt that she could hear me, and so I just said all the things that I’ve always said and told her to say hello to my sister,” Wonder said, referring to the death of his sister earlier this year.

“She did incredible music, incredible singer,” he added. “She touched every genre.

“Every singer was influenced in some way by the way she sang, and they will forever be influenced by her because of her voice, her emotion; her sincerity is unforgettable.”

Franklin was reported to be seriously ill on Monday (August 13) by Detroit news anchor Evrod Cassimy. Her nephew later confirmed that she was resting at home with her family by her side. 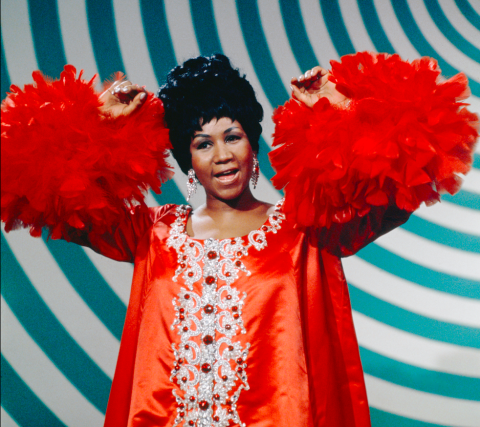 Following her death, Aretha’s family released a statement: “In one of the darkest moments of our lives, we are not able to find the appropriate words to express the pain in our heart.

“We have lost the matriarch and rock of our family. The love she had for her children, grandchildren, nieces, nephews, and cousins knew no bounds.

“We have been deeply touched by the incredible outpouring of love and support we have received from close friends, supporters, and fans all around the world. Thank you for your compassion and prayers. We have felt your love for Aretha, and it brings us comfort to know that her legacy will live on.

“As we grieve, we ask that you respect our privacy during this difficult time.”