The connections indeed run deep in author Craig Horne's homage to one of rock 'n' roll's most unique and cherished bands, Daddy Cool.

From late 1970 it took just 18 months for Daddy Cool's Ross Wilson, Ross Hannaford, Wayne Duncan and Gary Young to forever stamp themselves as one of Australia's most recognisable groups. 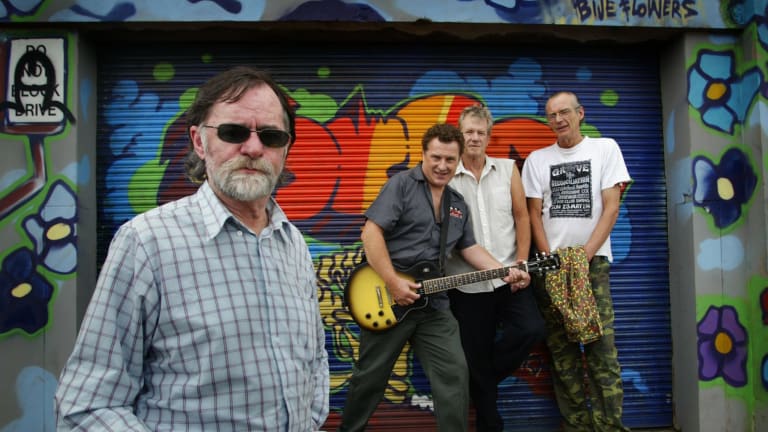 Daddy Cool in 2005 when they came together to play a fundraising gig, with Wayne Duncan at the forefront.

Daddy Who? is not only the most complete story of the band to be written, it's also an up-close account from a writer inspired to play music after first seeing Daddy Cool perform live in 1971, and who later went on to play with Duncan, Young and Hannaford in his own band, the Hornets. "They totally changed my life," Horne told Sticky this week. "So, yes, the book for me is a homage to all that … it was a thrill to be around them."

The opening few pages alone sets the mood of what it was like to spend some time with a true legend of Australian music, as Horne cheerfully describes Hannaford munching down a dozen mandarines on the way to a show in 2001. Daddy Cool hits Eagle Rock, Come Back Again, Hi Honey Ho! and other gems from the `70s still fill dance floors today and Daddy Who? gets to the heart of both the genius and madness of the band. 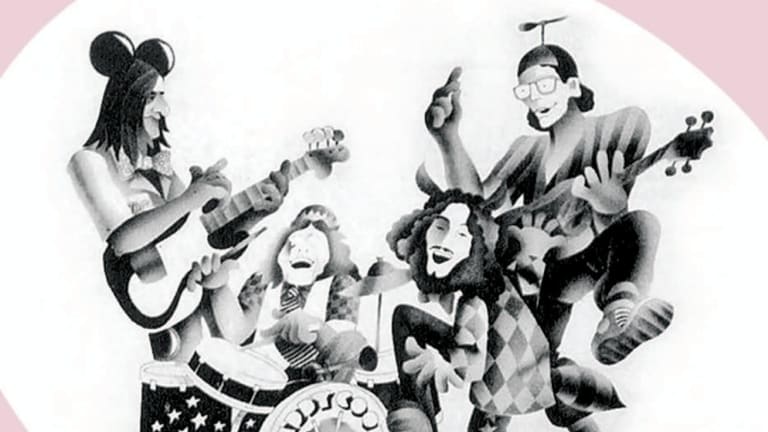 Daddy Who? (by Craig Horne)

album of the week
Baby 8
We Hate Each Other, But We Hate You More
(Kasumuen)
★★★½
Chicago's Veruca Salt swung by Australia earlier this year for a nostalgic blast of `90s rock and the fans, old and new, loved it. Thankfully, we don't have to wait another however-many-years for a band to deliver us with ridiculously cool songwriting, killer guitar licks and some serious attitude, both on stage and on record. Melbourne's Baby 8, fronted by Rachel Lenvay, have penned some songs here, like Painkiller Collada and Hit the Brakes that mine the best aspects of grunge and serve it up in a modern menu, sprinkled with Lindsay Gravina's tasty production.