A statement released on Wednesday (August 8) by Park County coroner Richard Wood said that the 69-year-old “died as a result of a self-inflicted drug and alcohol overdose” and that no further details would be released.

The actress passed away on Sunday (May 13) in Livingston, Montana but the Franzen-Davis Funeral Home declined to provide any further details on her cause of death (via Deadline).

Kidder rose to mainstream fame in 1978’s Superman: The Movie for her portrayal of The Daily Planet’s investigative reporter Lois Lane, who charmed both Clark Kent and his alter-ego the Man of Steel (Christopher Reeve).

The Canadian actress would reprise the role three more times on the big screen over the next decade, last appearing as Lois only briefly in 1987’s Superman IV: The Quest for Peace. 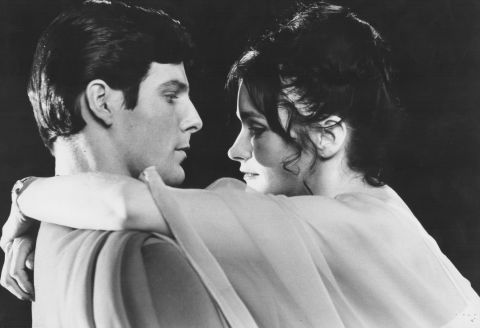 Many consider her portrayal of the plucky Lois Lane to be the definitive live-action version of the character. Her contributions to Superman lore were later honoured when she was cast in Superman prequel series Smallville as the scientist Bridgette Crosby.

Reflecting on the success of Superman: The Movie just two years ago, Kidder admitted that she expected the blockbuster to “flop” during its infamously gruelling production in the UK.

“I remember when we were making it I thought it was going to be a flop,” she recalled. “A lot of it was arduous and dull. The flying I didn’t think would work either.

“Nothing prepares anyone for that sudden thing of being world famous, it was such a shock. It wasn’t something I really liked or something I was very good at. I didn’t realise how good the movie was until I’d seen it at the premiere in Washington.” 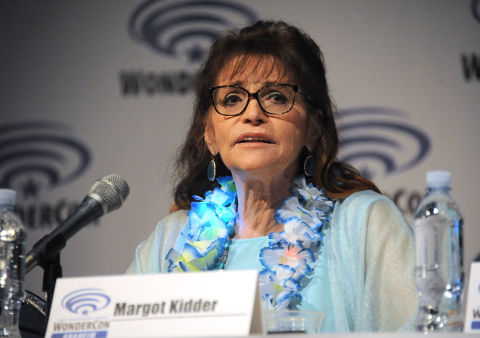 Kidder’s first notable film credits were in director Brian De Palma’s early thriller Sisters and then as a doomed sorority sister in Canadian horror classic Black Christmas in 1974. Following the success of Superman: The Movie, Kidder scored another horror hit as haunted housewife Kathy Lutz in 1979’s The Amityville Horror.

In later years, she appeared mostly in lower-budget films, and made guest appearances in shows like Tales from the Crypt, Brothers & Sisters and briefly voiced Gaia in Captain Planet and the Planeteers.

In 2015, she won a Daytime Emmy Award for the children’s programme The Haunting Hour: The Series.

We would encourage anyone who identifies with the topics raised in this article to reach out. Organisations who can offer support include Samaritans on 116 123 (www.samaritans.org), and Mind on 0300 123 3393 (www.mind.org.uk). Readers in the US are encouraged to contact the National Suicide Prevention Lifeline on 1-800-273-8255 or visit the American Foundation for Suicide Prevention.