Marie Avgeropoulos, who stars in The 100, was arrested last week following an alleged domestic violence incident.

The actress was taken into custody on August 5 at 1.15am by the Glendale Police Department, according to the Los Angeles County Sheriff’s Department inmate records.

Avgeropoulos was later released on $50,000 bail. 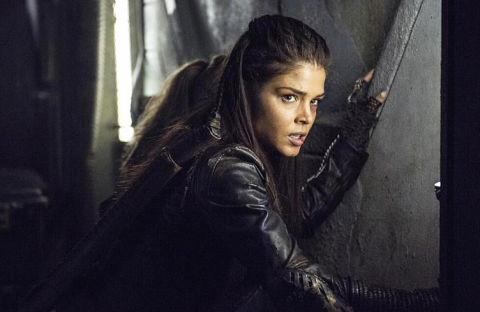 The news was first reported by TMZ that the arrest came after she had an altercation with her boyfriend – who has decided not to press charges. Digital Spy has reached out to representatives for Marie Avgeropoulos for comment on her legal situation.

Avgeropoulos has starred in post-apocalyptic drama The 100 since 2014, playing Octavia Blake.

Prior to joining The 100, Avgeropoulos first broke through to mainstream fame with a string of guest appearances in fellow CW shows Supernatural, Cult and the reboot of 90210, and was a recurring player on MTV’s American remake of E4 sitcom The Inbetweeners. 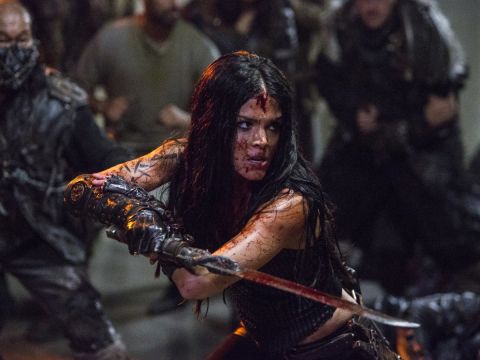 The 100 was renewed by The CW for a sixth season back in May to premiere in 2019 on The CW, following last week’s season five finale which was full of twists and turns.

Earlier this year, it was revealed that there is indeed a “six or seven-year plan” for The 100.