The Beatles saw issues with a lot of things. If the team weren’t struggling to come together with their creativity, they were struggling to get on. The introduction of Yoko Ono into John Lennon’s life certainly caused some issued between him and Paul McCartney, but the fab four were unfortunately forced to deal with many things during their careers.

Over the course of the Beatles’ careers, Lennon and McCartney – who were usually best of friends – struggled to keep their friendship together.

A few instances of bickering left them almost unable to work together, at one point.

Thankfully, they eventually made up, bringing them together before the band split completely.

Despite this, McCartney did one reveal what he and Lennon spoke about in their final phone conversation. 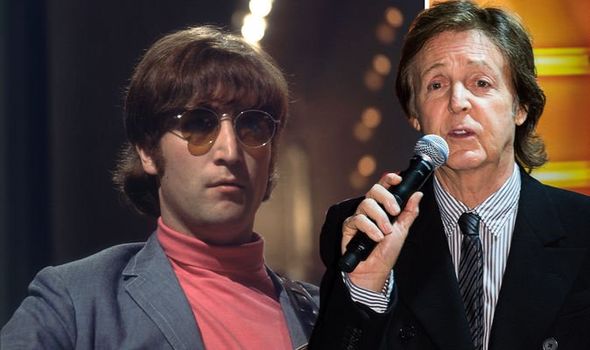 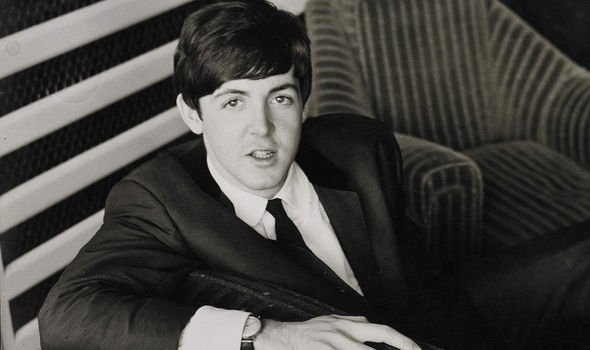 In 1984 McCartney explained that he spoke with Lennon over the phone.

This was, of course, years after Lennon had unfortunately died.

McCartney explained: “The last phone conversation I ever had with him was really great, and we didn’t have any kind of blowup.

“It could have easily been one of the other phone calls when we blew up at each other and slammed the phone down.” 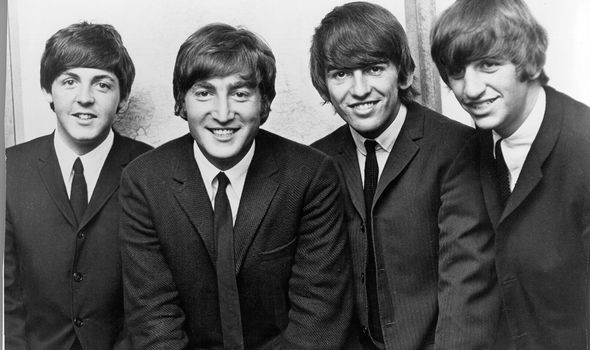 This is a fantastic way for the two longtime friends to have finished their relationship.

Earlier that decade Lennon himself told of an argument he had with McCartney about arriving at his house unannounced.

Speaking about this issue between then, Lennon explained: “That was a period when Paul just kept turning up at our door with a guitar.”

“I would let him in,” he added. “But finally, I said to him: ‘Please call before you come over.

Although these were some stern words, Lennon continued by saying it wasn’t meant in such a terrible manner.

“I just meant that I was taking care of a baby all day, and some guy turns up at the door.”

Thankfully, the pair did meet up again in the future, but McCartney supposedly never arrived unannounced at Lennon’s house again.

This was just shortly before Lennon was killed in 1980, in New York.

Although it is deeply saddening that Lennon was killed before he managed to play on stage with McCartney again, fans will surely find solace in the fact they ended things on good terms.