The Cure have unveiled the lineup for Pasadena Daydream Festival, which they will headline and also curated. The one-day event takes place on August 31st at Brookside at the Rose Bowl in Pasadena, California.

The band, who also curated last year’s Meltdown Festival in London, England, celebrated their 40th anniversary at London’s Hyde Park last summer. “Hyde Park was a fabulous experience, the whole day was really magical,” frontman Robert Smith said in a statement. “And we wanted to create something with a celebratory vibe for this summer.” 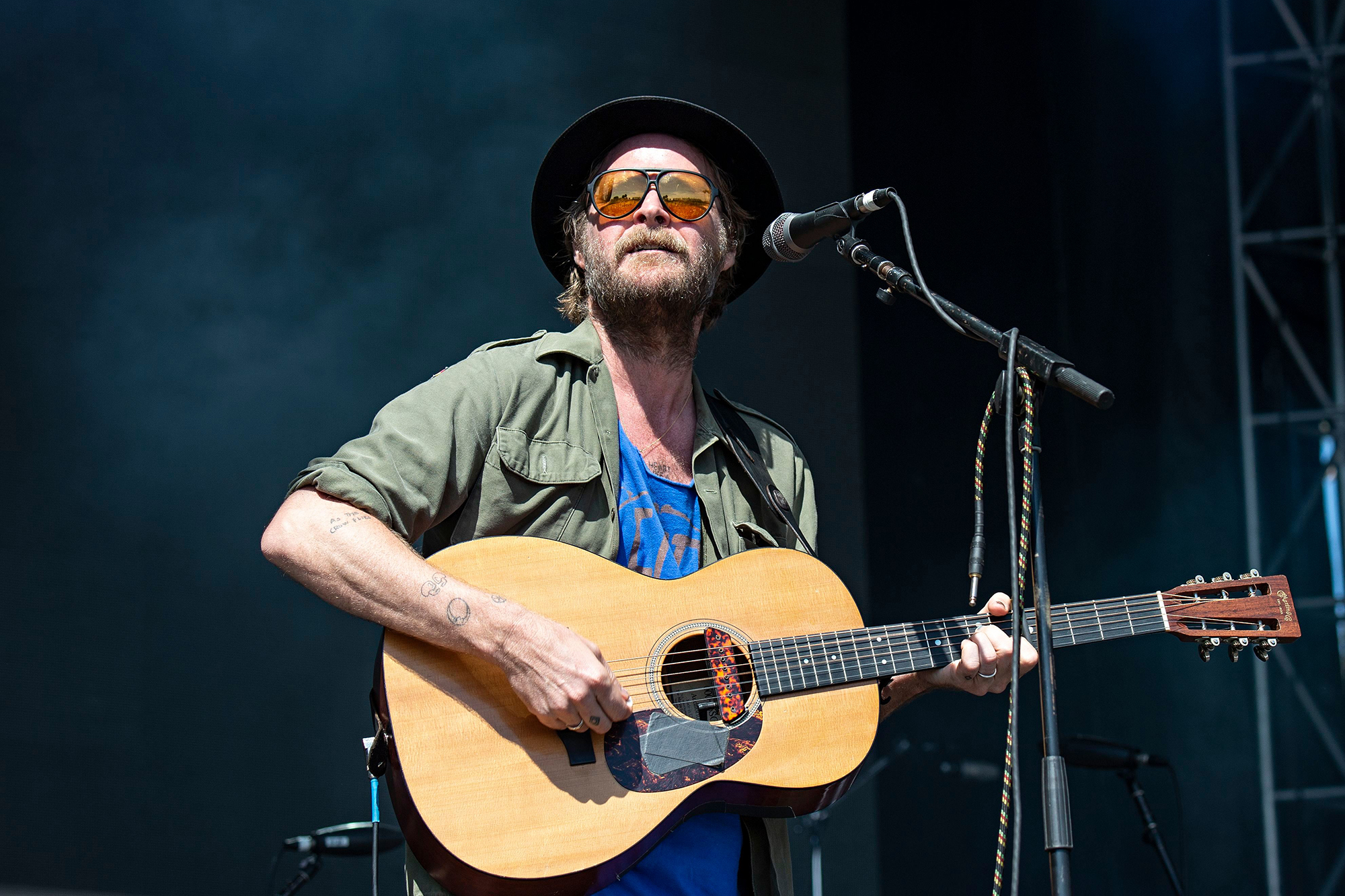 The recent Rock and Roll Hall of Fame inductees are preparing to mark the 30th anniversary of their best-selling album, Disintegration, later this month with a series of performances where they will play the entire LP at Australia’s Sydney Opera House. The final Cure set from the Sydney series will livestream on May 30th via Facebook and YouTube.