The tour promotes the Raconteurs’ upcoming third LP, Help Us Stranger — their first since 2008’s Consolers of the Lonely. Every online ticket purchase for the North American headline shows will include a physical CD copy of the record; fans can also upgrade to a standard black vinyl edition.

During the Third Man Records show, the band debuted tracks from the long-awaited album, including “Help Me Stranger,” “Shine the Light on Me” and “Bored and Razed.” They also played previously issued cuts “Now That You’re Gone” and “Sunday Driver,” along with their new cover of Donovan’s “Hey Gyp (Dig the Slowness)” and a version of the Go’s “Keep On Trash.”

The band’s North American run also includes performances at the Railbird Festival in Lexington, Kentucky (August 10th) and Woodstock 50 in Watkins Glen, New York (August 16th). Their broader world tour will kick off in mid-April with a series of dates in New Zealand and Australia, followed by concerts in Japan, Europe and the U.K. 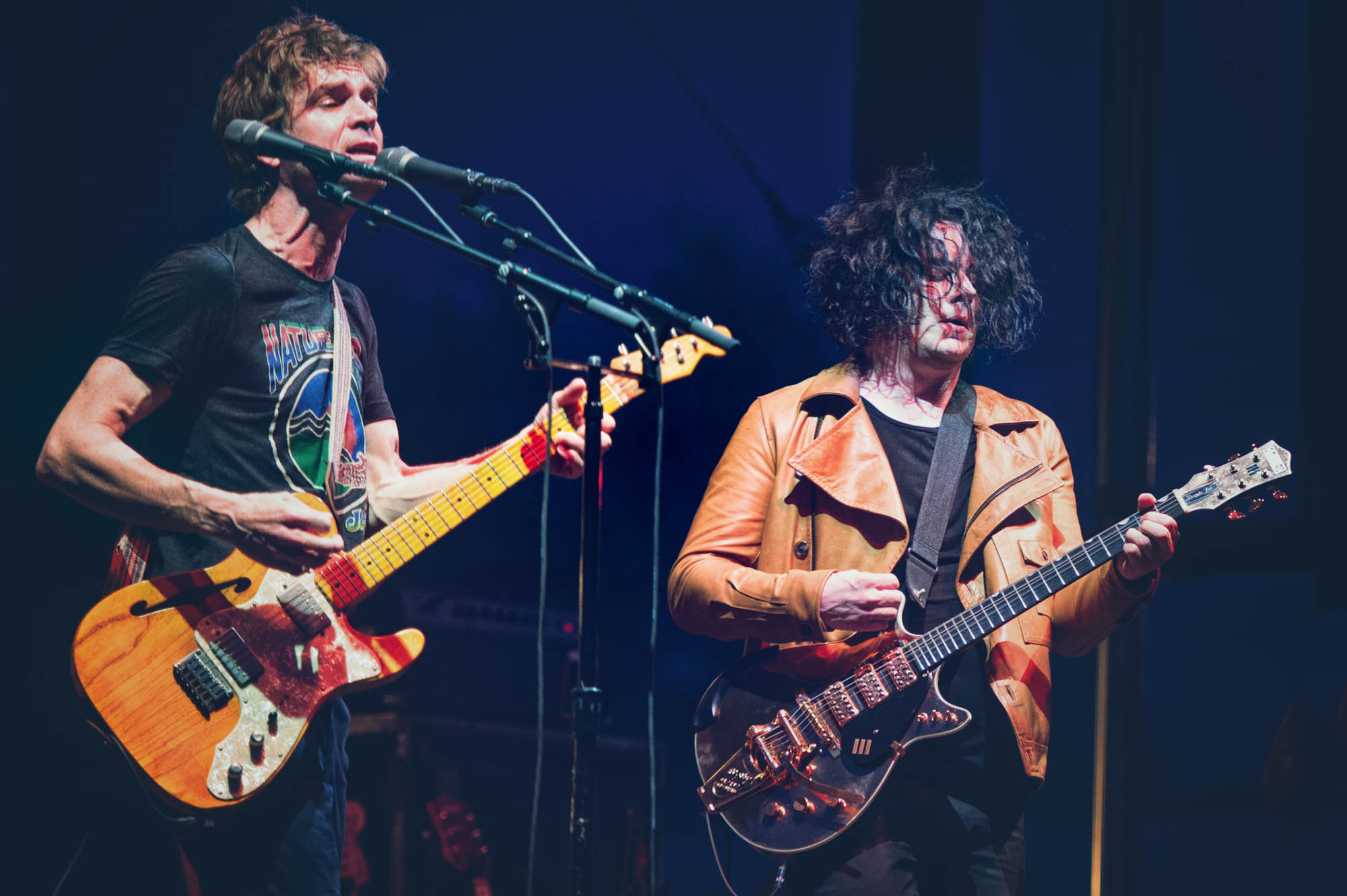