The X Factor presenter Dermot O’Leary has opened up about his new BBC iPlayer chat show.

Titled Reel Stories, the new series will see O’Leary speak to a range of stars from the world of entertainment – and the first episode features Kylie Minogue.

Speaking to RadioTimes.com, the presenter explained how Reel Stories had been a long time coming. 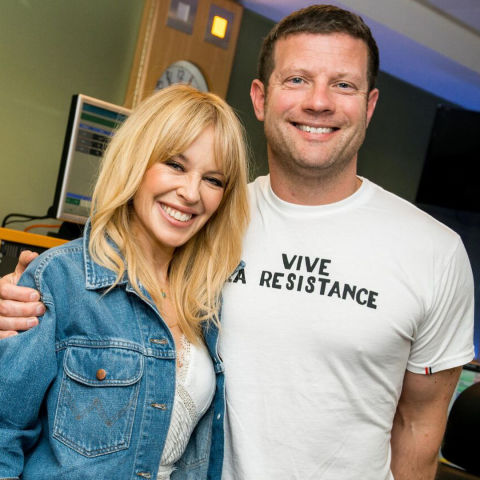 “This is probably the fifth or sixth idea down,” he said. “Either we weren’t happy, they weren’t happy or neither of us were happy. And after a while, we got to this.”

On interviewing Minogue for the pilot, he said: “It was just a question of getting a good name on board because it’s not an easy show to book, which is sort of what I like about it in many ways.

“You’ve got to have someone that does have a history. We were so lucky that we had Kylie.” 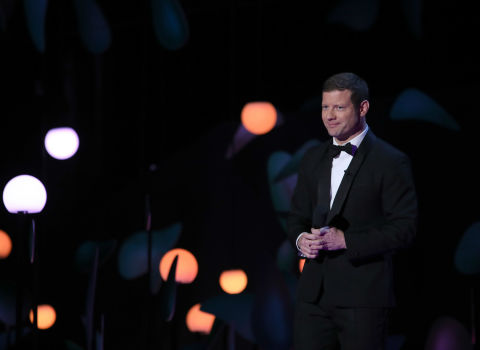 He spoke about the benefits of having a show on iPlayer, explaining that it will partially attract big names.

“The lovely thing about doing it for iPlayer is that if we get more [commissioned], we can just wait for the names,” he said. “We don’t have the pressure of, ‘We need to get six done by the end of the year’, like you would do with terrestrial or normal television. We can wait for the good names to come and then we’ll do them as and when.”