Home » Music » This Is The Song In The Facebook Longboarding Commercial

The Facebook commercial “Longboard Family” promotes the social media platform’s Groups feature by using stunning visuals coupled with evocative music. Skaters were filmed on longboards in eye-catching locales around the world that included Seoul, Barcelona, and Los Angeles, Calif., per Muse by Clio. At the beginning of the ad, a man is seen dance-skating through a tunnel, and the next scene cuts to a woman riding through the neon-soaked streets of Seoul. Music plays a large part in setting the tone for the spot, as the beat picks up in intensity while duel skaters are captured performing synchronized tricks. The commercial ends with a host of skaters congregating together and the text, “We change the game when we find each other” flashes across the screen.

“Longboard Family” was one of four TV spots that Facebook rolled out for the Tokyo Olympics, which coincided with the skateboarding event making its debut at the games, per Muse. Droga5, per the outlet, was the advertising agency responsible for the ads. “The skateboarding debut at the Olympics this summer felt like the perfect moment to tell stories about how the sport has evolved to become more inclusive,” Felix Richter of the ad agency told Muse.

So who is the artist behind the captivating song featured in the commercial? Skate on down to slide two to see!

FKA Twigs directed the spot but did not use her music 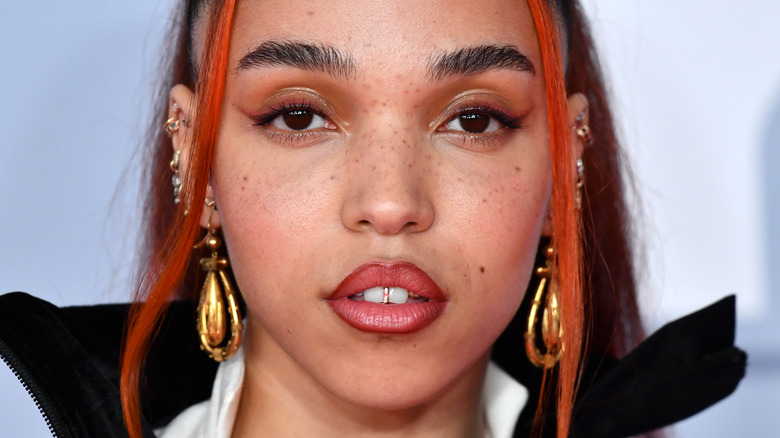 Facebook believed that skaters were the perfect subjects to tell the story of their platform’s Groups feature. “Skateboarding is a grassroots sport and culture, centered around connection and community,” Andrew Stirk, Facebook’s vice president of global marketing told Muse by Clio. The social media juggernaut recruited FKA Twigs to direct the “Longboard Family” commercial, but the artist outsourced the music for the project.

“Dead Man Walking” by Brent Faiyaz is the song used for the enchanting TV spot. The commercial starts with the opening lyrics from Faiyaz’s song. “Drop the roof and let the smoke clear/ I got diamonds doin’ toosie slides in both ears/ Dice rollin’ on the Las Vegas strip tonight / Slip that on and we might miss the flight,” he croons, per Genius. As the action picks up on the screen, the music cuts to the second verse. “Livin’ in the midst of, this s*** might drive you mad,” Faiyaz sings.

The song was released in September 2020 as part of the deluxe edition of Faiyaz’s successful “F*** the World” EP. As noted by HotNewHipHop at the time of release, “Dead Man Walking” is different sonically than most of the other cuts from the project. The artist was unconcerned with fitting into a specific genre when he recorded the songs. 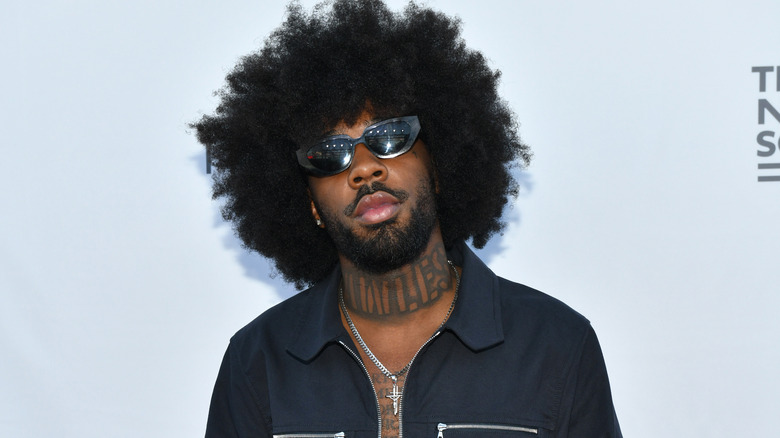 Similar to the scenes from the “Longboard Family” commercial, Brent Faiyaz was globetrotting as he recorded many of the songs on the “F*** the World” EP. “We were just working on music, going to the studio, and recording in all these different countries and cities,” he told Complex in 2020. The artist was mainly concerned with conveying how he felt at the time of recording the tracks, and as a result, the project turned out to be a success. “[T]hen somehow things happened in the world where other people felt how I was feeling,” he told iHeart Radio in February.

“Dead Man Walking” and the other songs featured on Faiyaz’s project came when the singer hit a crossroads musically. “‘F*** the World’ is me finally hitting the point where I really don’t give a f*** when it comes to how I approach it creatively, and how people receive it,” he told Complex. The singer does not want his music pigeonholed as only fitting into one genre. “If it feels good coming out, then I really don’t care about anything else, for real,” Faiyaz said. That spirit can definitely be felt in this cool ad.