Sir Tom Jones is renowned for his distinctive voice, which he puts to good use in classics such as What’s New Pussycat and Sexbomb. He is now known to a whole younger audience for his role on The Voice as one of the coaches. But as a younger man he had a bona fide bromance with a very famous performer.

According to Jerry Schilling, the lifelong friend of The King himself, Elvis Presley, Sir Tom was a “true friend” of the rock n roll legend.

Speaking to the BBC Radio Wales, Mr Schilling said: “Elvis didn’t really hang out with other entertainers that much, but if there was one artist that Elvis truly called a friend and hung out with the most, it was Sir Tom Jones.

“Elvis was always cautious about letting people get close and what their intentions were. The people he had working for him were not there for the job, it was because he knew they could travel with him and he trusted them.

“But he was inspired by Tom and they became very good friends.”

READ MORE: Marvel Avengers: Why THIS hero is the strongest in the MCU 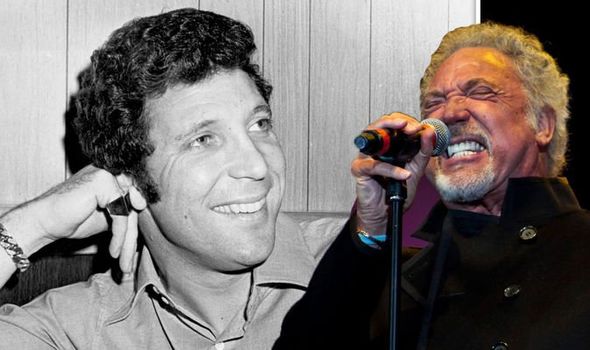 Sir Tom met Elvis in a very surprising moment, when he was at Paramount Studios talking about a song for a film.

Speaking to Chris Evans on the BBC Radio 2 Breakfast show back in 2010, Sir Tom revealed: “I went on set and he [Elvis] was there filming and then he stops for a minute and is walking towards me, and I had a ballad out at the time called With These Hands and there comes Elvis Presley singing With These Hands walking towards me, it was like a dream, and I thought ‘My God, this is unbelievable’.

“When he got to me he said ‘how the hell do you sing like that?’ and I said ‘Well you’re partly to blame.’”

According to Schilling, Presley and Jones stayed in touch with one another until only a short while before Presley’s death in 1977.

READ MORE: John Lennon will: Who did Beatles star leave his HUGE fortune to? 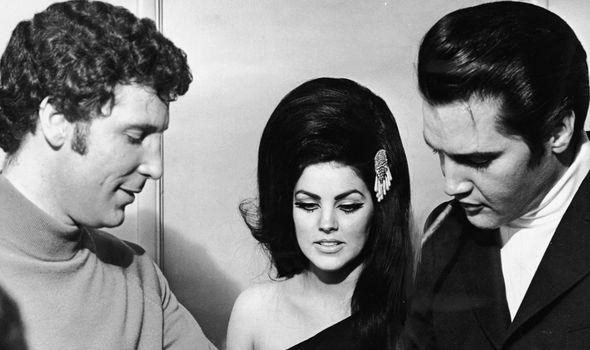 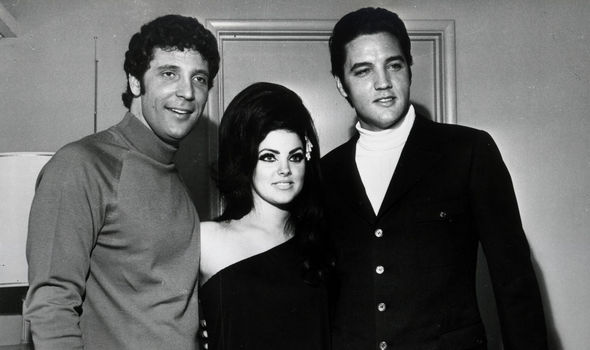 Schilling added: “We would all get together at a friend’s house and they would sing songs at the end of the night. Tom liked to sing Elvis’ “One Night With You”

“They even went on vacation together to Hawaii and spent lots of time together in Las Vegas.”

The pair even duetted together in Presley’s private Vegas suite, along with Jones’ guitarist Big Jim Sullivan, who was also good friends with Presley.

Las Vegas was obviously an important place for Jones himself, as he performed every years for 42 years between 1967 and 2011, starting at The Flamingo Hotel.

He would play in the city for at least a week every year, however that ended and US magician David Copperfield took Jones’ slot for 2012. 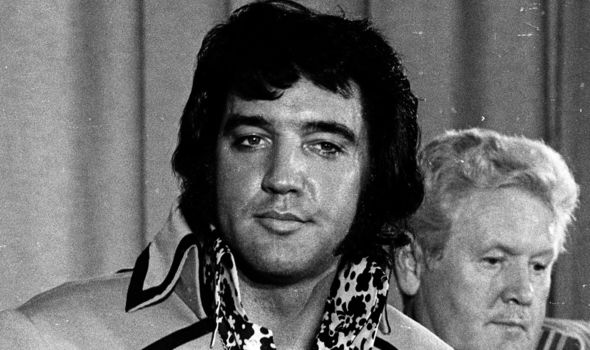 Sir Tom Jones has not stopped, and is still travelling the world performing, while also taking part in The Voice UK.

In March, Jones will perform alongside Simply Red, Bonnie Tyler and Eric Clapton at The O2 in London, as well as in Germany, Belfast and Cork later in the year.

Clearly he still has a song or two in him, and his voice is unparalleled in the music business.