Hosted by model Winnie Harlow with intermittent DJ sets by soul-pop duo Lion Babe, the party kicked off MTV’s VMAs, which airs live from Radio City Music Hall Monday at 9 p.m. Ora, who hosted the European version of the awards show last year, is nominated twice for her collaboration with the late EDM producer and DJ, Avicii. Their song “Lonely Together,” which Ora wrote, was the last song Avicii released before his death by suicide on April 20th. Ora has been paying tribute to her friend throughout her sold-out The Girls Tour and is reportedly performing the song at the VMAs.

Ora’s been a star since Jay-Z cherry-picked her from obscurity in 2008. But her music career has been concentrated outside the United States (where, technically, she has never released an album). When her latest singles “Your Song” and “Anywhere” went to Number One in the U.K., Ora became the first British female musician in 30 years to have the most Top Ten singles on the Official Chart – 11, which ties her with Petula Clark and Shirley Bassey.

If this show was any indication of how Ora might fare in the States – when her new album drops this fall – the odds felt good. People were bopping to “I Will Never Let You Down” and “Black Widow,” but the response was bigger for the new stuff – like the clubby escape ode “Anywhere,” its sister-hit “Lonely Together.”

The only missed opportunity was for Bebe Rexha to come out for her verse on “Girls” –  the best all-female squad jam in recent memory complete with an A+ Cardi verse (“Tonight I don’t want a dog, I want a kitten/ I might French a girl from Great Britain.”) 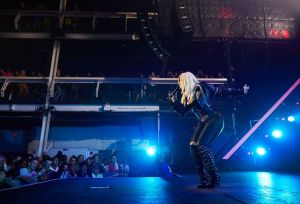 Rexha was gearing up for her own big entrance. The singer notched a VMA nomination for “Meant to Be,” her chart-topping collab with Florida Georgia Line. She performed that and galloped through some of her other famous features with G-Eazy (“Me, Myself and I”) and David Guetta and Nicki Minaj (“Hey Mama”). It was clear from the way she hyped the crowd that she had years of experience under her belt – and this night, she wore three belts.

Rexha, like Ora, has the unusual combination of being relatively unknown despite having a plethora of hits. While Ora’s success has been confined to the U.K. and Europe, Rexha’s been hiding out in recording studios. (Her breakout writing credit was on Eminem and Rihanna’s 2013 smash “Monster.”) 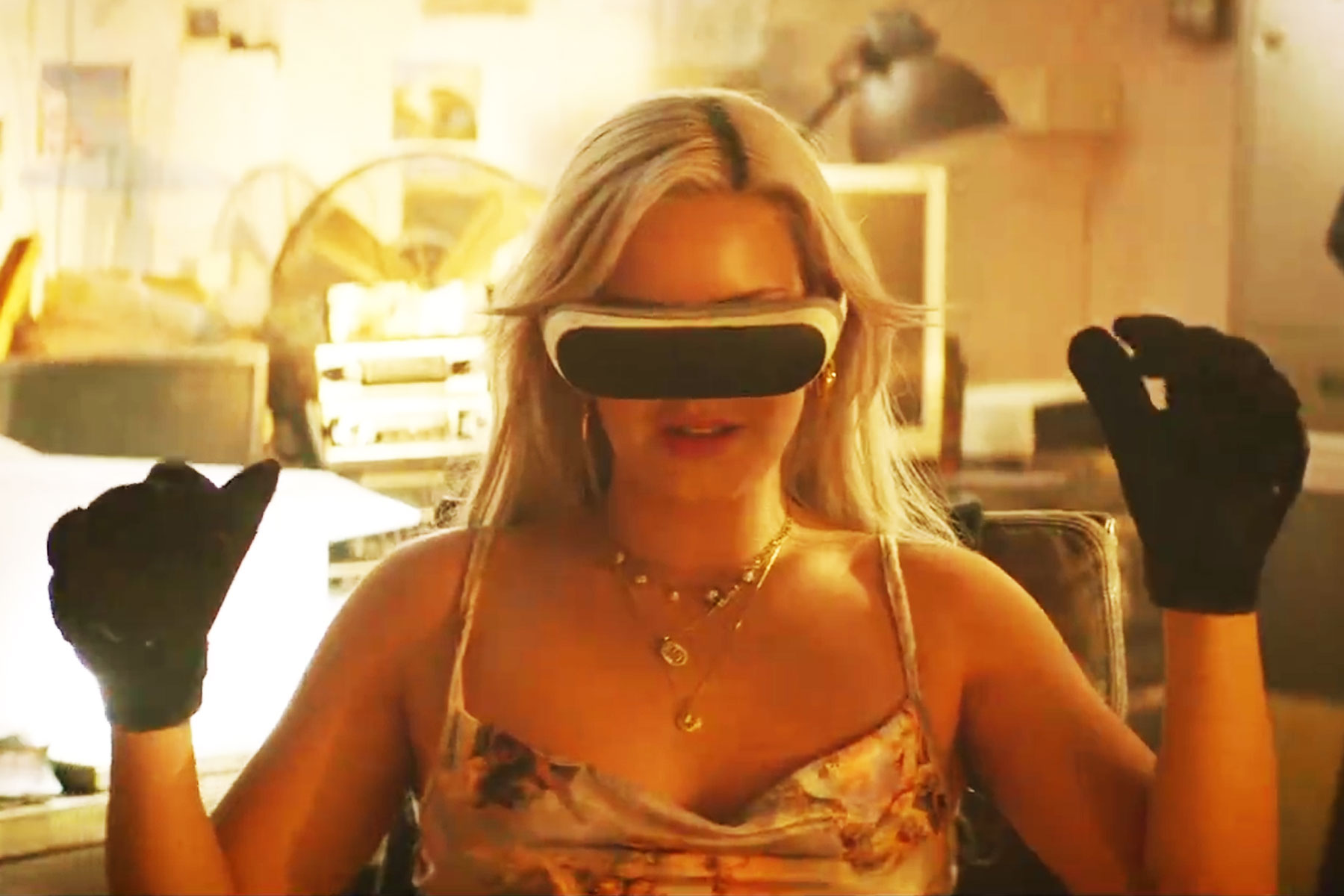 Travis Scott Lines Up Astroworld – Wish You Were Here Tour

The event was a bit of a homecoming for the 28-year-old Brooklyn native. (She even kicked her shoes off after the first song.) “I hate high heels,” she said after nearly stumbling in them onstage. Her barefoot recovery wound up being the perfect complement to “I’m a Mess,” the incessantly catchy single from her excellent debut album No Expectations.

Free from heels, the EDM queen went, surprisingly, full-on hair metal. She slithered around the whole stage in skin-tight leather pants and a bustier, dropped to her knees and arched backward Hendrix-style, all while singing about shitty advice from her therapist. It was the tribute to Lita Ford no one expected. But in the end, there was no better way to cap off a night celebrating female artists determined to be taken seriously.