For the past six years, Eric Clapton has been disappointing fans by playing a stripped-down rendition of “Layla” on the acoustic guitar at this concerts as opposed to the original, electric one. He introduced that new arrangement of the 1970 Derek and the Dominos classic at his 1992 Unplugged special and it became a radio hit and even went into rotation on MTV, but the novelty wore off for many when he began playing it at regular shows instead of the of the familiar (and far superior) one. He switched back and forth for many years, but for the past six years he struck strictly to the Unplugged “Layla,” bumming everybody out in the process.

The streak broke on April 13th when at Tokyo’s Budokan when he finally strapped on his electric guitar, stood up and played the song in its original form. There’s not a ton of great video of the moment, but check out this clip from YouTube by a fan that apparently grew so exited that he forgot to turn his phone sideways to film it properly. The sound is pretty good though and you can feel the excitement in the room. 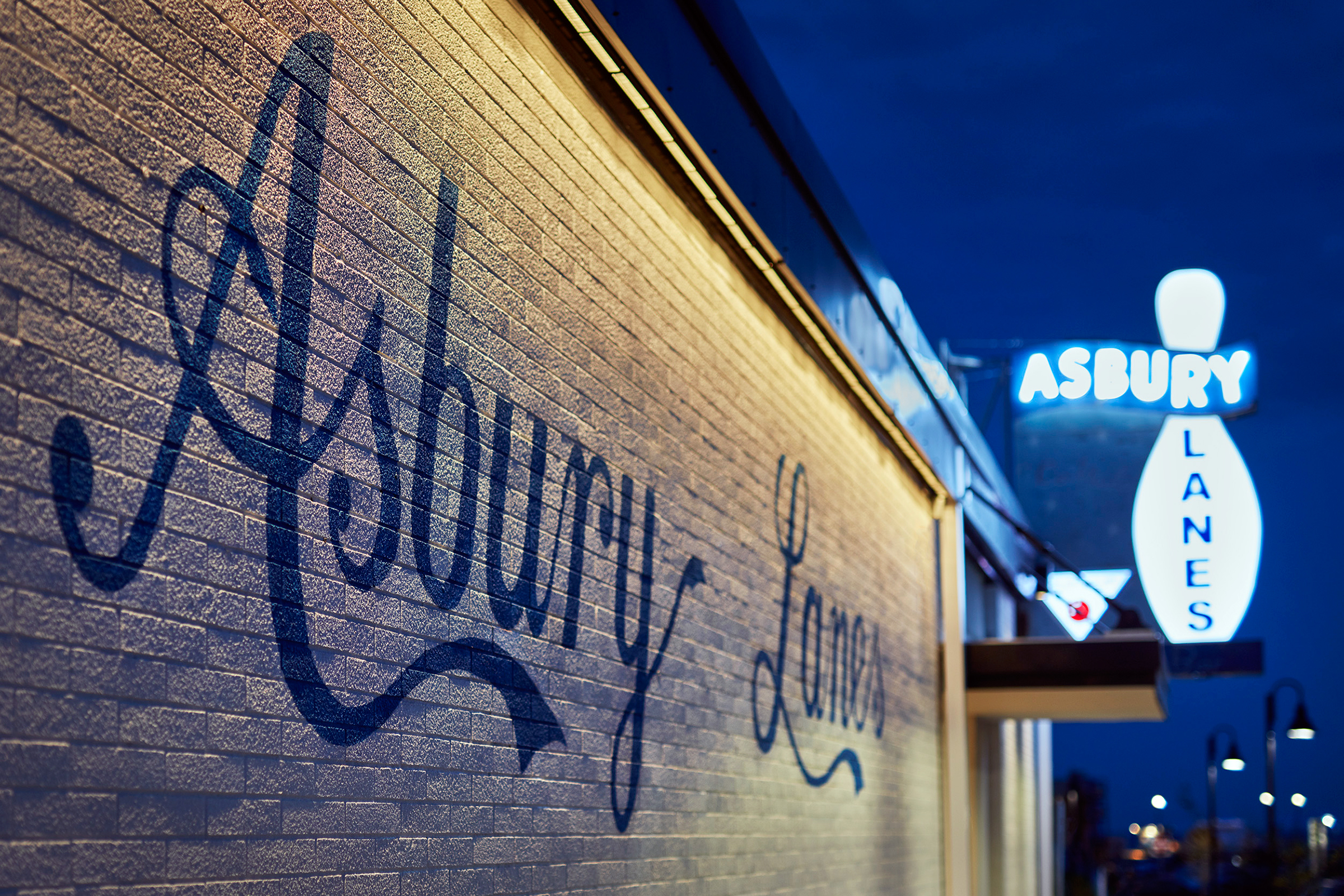 The concert was the beginning of a five-night stand at Budokan and anyone that showed up to the next three nights hoping to hear the electric “Layla” was in for a major letdown since “Layla” was once again played acoustic and seated. The Budokan residency wraps up on April 20th, so there’s still one more chance to hear the song played properly. Once it finishes, he takes a short break before gigging around Europe and June. The only chance to see him in America is at the Crossroads Guitar Festival at The American Airlines Center in Texas on September 20th and 21st. Let’s all hope the lone electric “Layla” at Budokan was merely a rehearsal for bringing it back full time at Crossroads.