Home » Music » What Did Mick Jagger Think of 'Moves like Jagger' by Maroon 5?

Younger generations are often exposed to the pop culture of previous decades through odd means. For example, many 1990s kids were first introduced to Queen through the use of “Bohemian Rhapsody” in Wayne’s World. In a similar vein, some kids and teenagers were introduced to Mick Jagger of the Rolling Stones through Maroon 5’s “Moves like Jagger.”

The song was part of a larger trend of early 2010s pop hits which mentioned Jagger such as Kesha’s “Tik Tok” and “The Time (Dirty Bit)” by the Black Eyed Peas. Jagger is mentioned in “Moves like Jagger” much more than those other songs. This raises an interesting question: What did Jagger think of Maroon 5’s song? 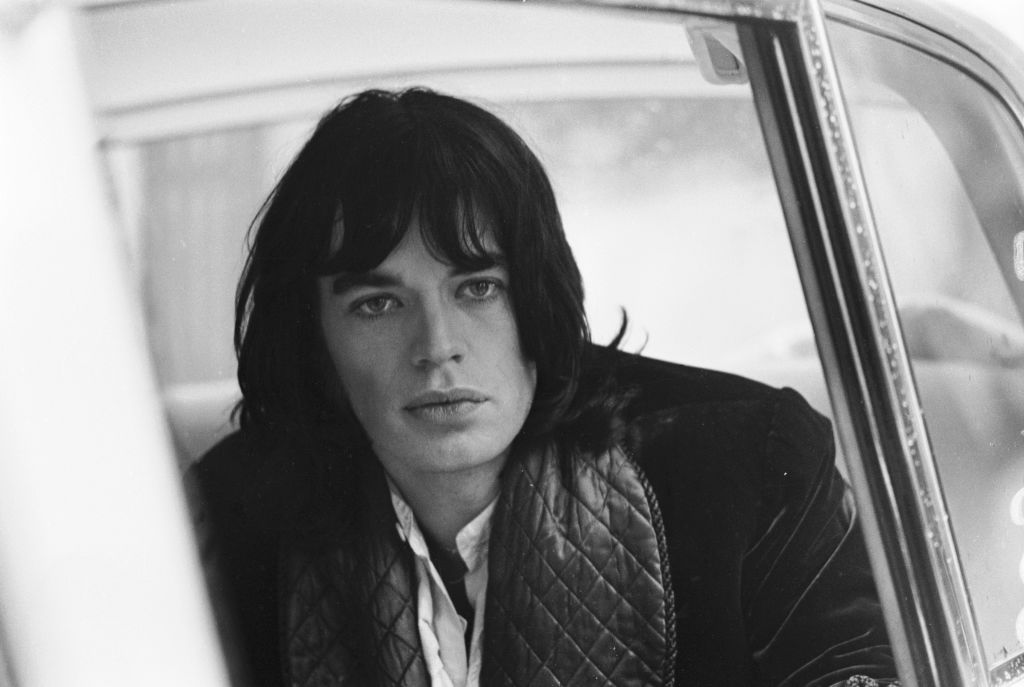 “Moves like Jagger” was one of Maroon 5’s biggest hits when it was first released. It remains one of Maroon 5’s most popular songs. Interestingly, Adam Levine told The Guardian “‘Moves like Jagger’ is an inch away on any side from being a disaster.” Although he felt that way, the public clearly didn’t, as Billboard reports the song reached the top position on the Billboard Hot 100.

The public clearly liked the song but did Jagger like it? He liked that a band had written a song bout him. According to Parade, he said “[Maroon 5] asked me to come and play with them … but I don’t think it’s going to happen. But it’s very flattering, isn’t it?”

RELATED: Beatles: Why Mick Jagger Nearly Felt ‘Sick’ When He Heard ‘Love Me Do’

Jagger did say the song put some pressure on him. According to Digital Spy, he said “It’s very catchy…Only thing is, it puts pressure on me when I go out dancing! I wish I had written it. But wouldn’t that be weird? It’s not really like a Maroon 5 song, so they’re probably as surprised by the success of it as I am.”

Mick Jagger, the song’s video, and whether he got paid for the use of his name 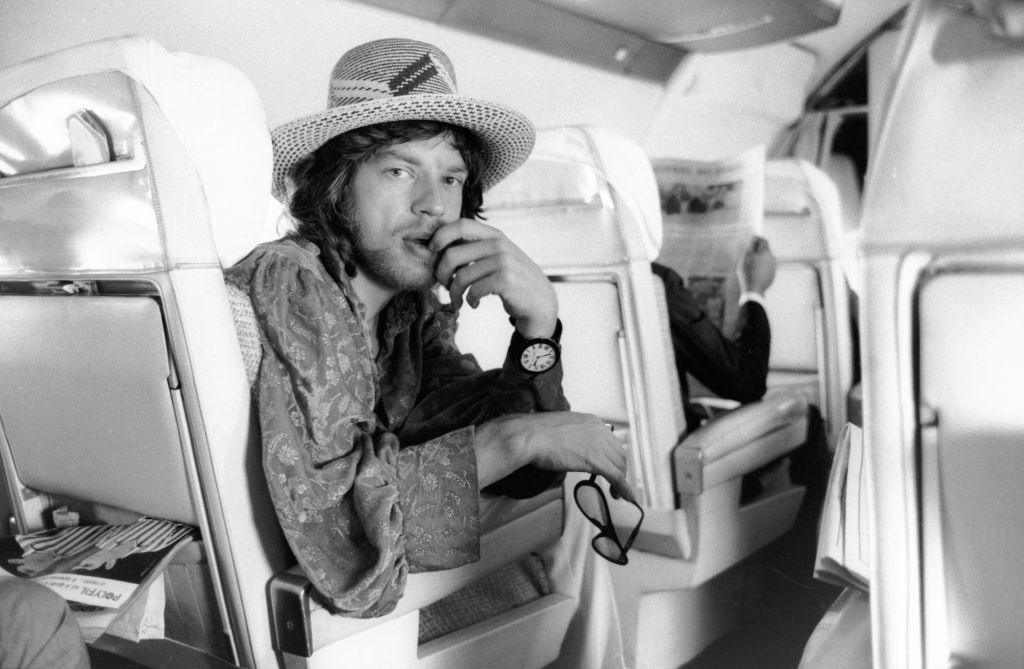 RELATED: The Time Prince Was Pelted With Food at a Rolling Stones Concert

Jagger even helped Maroon 5 create the video for their song, which includes some old footage of Jagger interspersed with footage of Levine and Christina Aguilera. Levine told MTV News he was happy with this development, saying “We were lucky enough to get Mick’s endorsement [for the video], as far as him giving us access to a bunch of different footage that’s so cool. Not many people have seen [it], especially a newer generation of people that don’t know so much about how incredible he was.”

Because Jagger is mentioned so prominently in the song, one might assume Maroon 5 had to pay him for the rights to his name. After all, certain people’s names are registered trademarks. According to Contactmusic, Jagger joked “You don’t earn a cent when someone does a song about having moves like Jagger.” Despite this, Jagger is probably doing just fine.