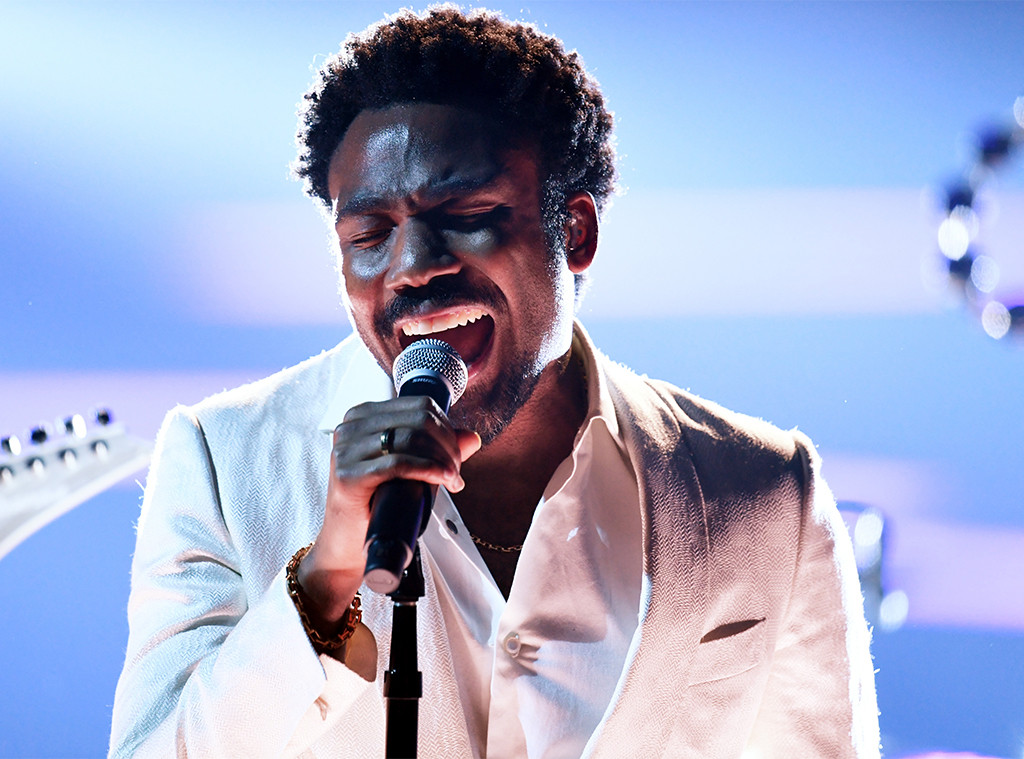 Donald Glover is leaving Childish Gambino behind, but not without a bang.

After the 2018 Grammys, the 34-year-old star confirmed his plan to retire the stage name he’s performed under for almost a decade, citing a proverbial “death clause” he’s included in many creative endeavors. “I like endings,” Glover explained backstage to reporters. “I think they are important to progress.”

Come September, Glover will embark on his This Is America Tour, a probable finale to Childish Gambino before unveiling the next iteration of his unstoppable talent. But for those who didn’t snag tickets to 13-date trek across the U.S., Monday night’s 2018 MTV Video Music Awards is the perfect opportunity to get further acquainted with this modern day Renaissance man.

With seven nominations for the provocative, politically-charged music video for “This Is America,” Glover is without a doubt favored in taking home the night’s biggest honor, Video of the Year. 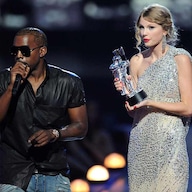 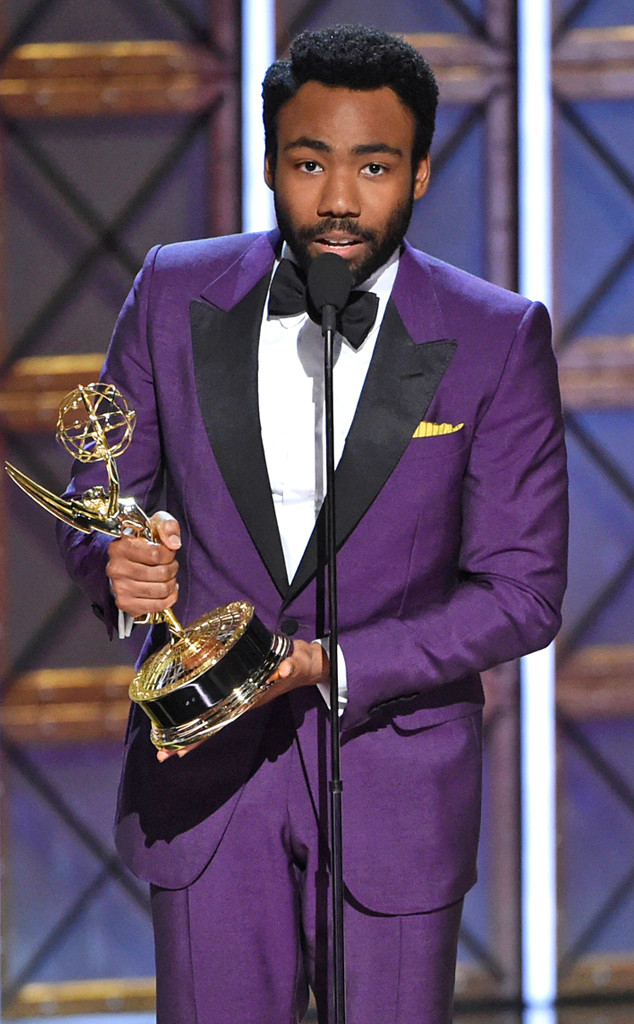 So what makes Glover one of the VMA’s more unique contenders, especially up against music royalty like Beyoncé, Jay-Z and Drake? In a rare (but not unprecedented) accomplishment for multi-hyphenate performers such as Glover, he could win both a Video Music Award and an Emmy this year.

During the 2017 Emmys ceremony, Glover made history as the first black star to win Outstanding Director for a Comedy Series for Atlanta. “I blacked out,” he told E! News right after accepting the award. “I was not ready for that.” 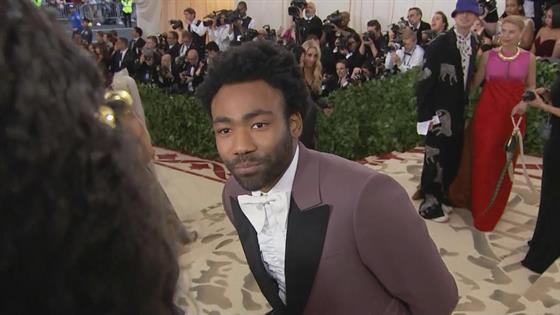 What also separates Glover from the rest of his VMAs competition is the sheer magnitude of facets within the entertainment industry that he dominates.

Three studio albums, two commercially successful television projects and numerous roles in blockbusters such as The Martian, Solo: A Star Wars Story, Spider-Man: Homecoming and the upcoming live-action Lion King reboot barely skims the surface of what Glover has accomplished in the 16 years he’s worked in Hollywood.

And for someone so passionate about the art he creates, Glover’s creative process is surprisingly uncomplicated.

“Storytelling is just simplifying what’s happening to you,” he told Esquire earlier this year. “Life is just a story. Stuff that happens to you, you just put into story mode. I just take what’s there and put it into story mode on a smaller level so that you can be like, ‘Oh my God, that’s life! I totally relate to that.'”

Only time will tell what story he creates at the VMAs.