For many YouTubers, Cimorelli has become one of their most beloved independent music groups over the years. The group of six sisters, Christina, Katherine, Lisa, Amy, Lauren, and Dani Cimorelli, formed in 2007 and became popular for their pop covers.

The sisters moved with their family to Los Angeles for a while and were signed to Universal Music’s Island label. Now, they’re an independent, Nashville-based band with over five million subscribers on YouTube. The sisters, ranging in age from 19 to 29, frequently write their own songs, direct their own music videos, and even create their own graphics for advertising.

The youngest member of the group, Dani, recently announced her indefinite departure from Cimorelli. The CimFam was more than a little shocked by the announcement and was worried that Dani was making an abrupt decision due to her recent young marriage.

But Dani took to YouTube to clear up any misconceptions and explain in depth why she decided to leave the band. 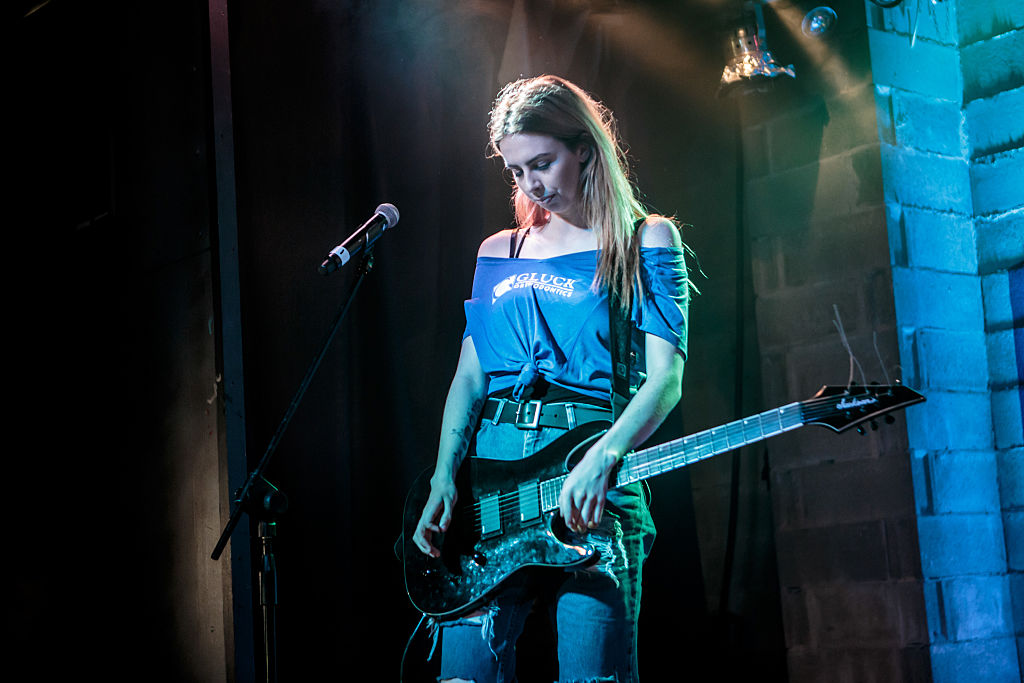 In early Jan. 2020, Cimorelli released an official statement on social media about their youngest band member’s departure from the group.

“It is with heavy hearts that we have to announce that Dani is leaving Cimorelli,” the band wrote in a lengthy joint statement. “She had the courage to share with us that she wants to pursue other career paths outside of music and has made the decision to move on from the band.”

The statement continued, “Of course, none of us wanted her to leave but we will always support her and love her no matter where life takes her. We wish her well with all her ventures and we hope you guys will too. This has been a very difficult decision for all of us to process and we know it’ll be tough for you guys too but please be kind as we all move forward. We really appreciate your kindness during this time.”

Cimorelli concluded by assuring fans that the band would continue to exist, hopefully for years to come.

The sisters, including Dani, also released an emotional video, “Dani is leaving the band,” in which they all described their heartbreak over her decision. 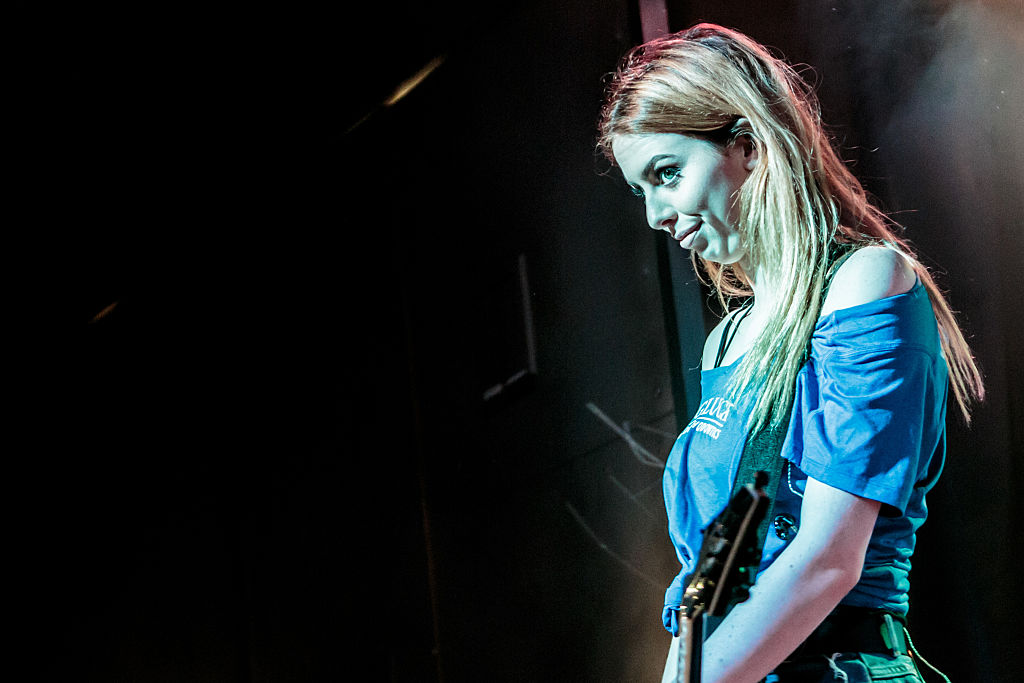 Dani shared her journey in a revealing video

Dani shared her own video, “why I left Cimorelli,” on her new YouTube channel, in which she answered fan questions about why she was leaving.

Contrary to many fan beliefs, Dani shared that she’d been considering her exit from the band for years. In fact she’d known since her early teen years that she didn’t want to make music professionally forever.

“I knew I wasn’t gonna do this as a career. I knew that music wasn’t my thing,” the former Cimorelli songwriter explained. “I love singing, I love making music, I love performing, and I love making YouTube videos. But it’s not like my passion. It’s not my all-day, every day, I just think about it all the time.”

While being part of Cimorelli gave her amazing chances to excel, it also began to hold her back. “It was kind of weird, not to say it was bad, but it was weird to have the next five years, 10 years, however many years it would have been for me, just kind of laid out for you,” Dani said.

While Dani considered going to nursing school, she eventually discovered a passion for graphic design. She even designed many of the ads and album covers for Cimorelli. The 19-year-old will be continuing her day job and starting online school for software development soon. 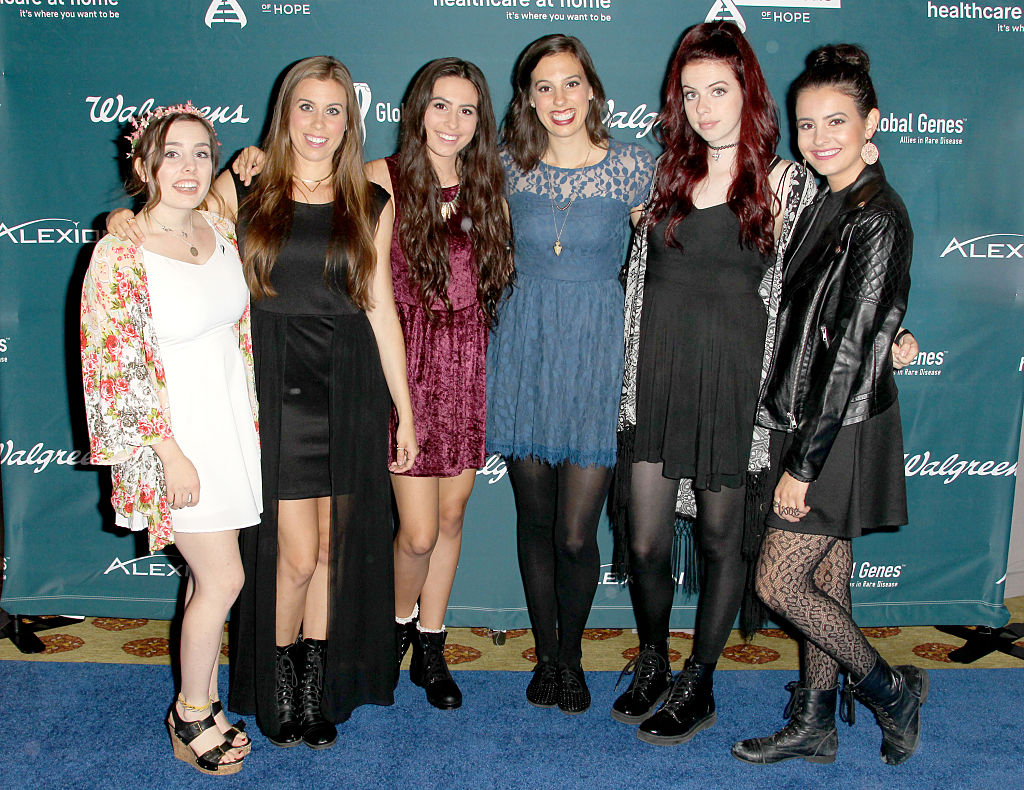 The youngest Cimorelli performer ensured that fans knew there was no falling-out with her sisters that played into her decision to leave. “It had nothing to do with my sisters,” she explained. “I’m not here to do some tell-all about my sister, because there’s nothing to say.”

Some fans had also worried that Dani’s recent wedding to another 19-year-old musician named Emmyn had something to do with her decision. But Dani assured viewers this was her choice and her choice only.

And while Dani admitted it was “terrifying” to think about leaving such an established group for the wild unknown, she knew it was the right thing for her.