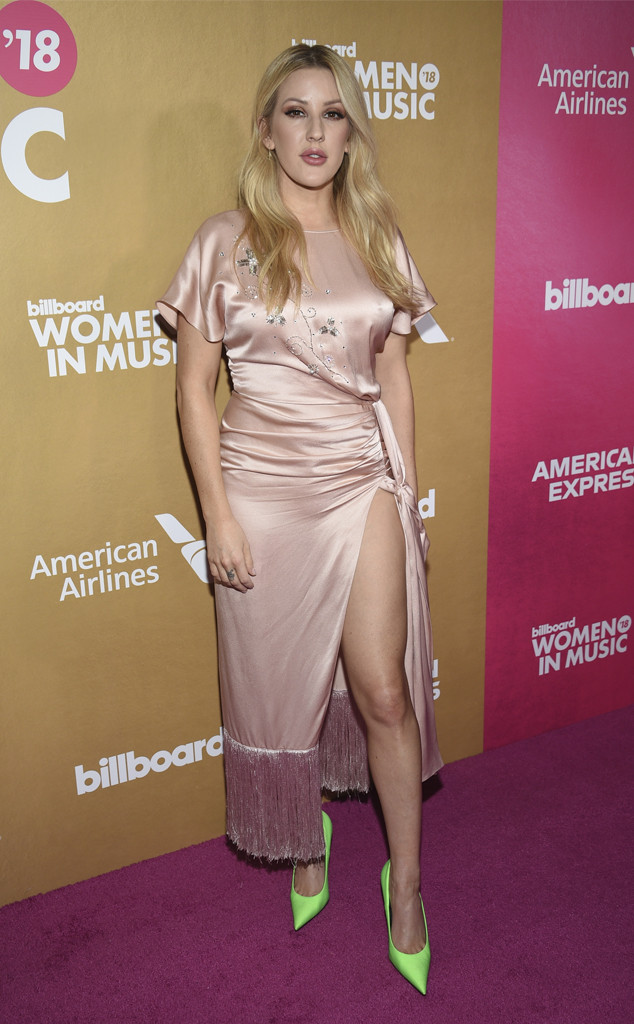 Ellie Goulding has revealed that she nearly quit the music business amid her hiatus until she felt “rejuvenated” and motivated to start writing and recording again.

The 32-year-old British singer, known for singles like “Love Me Like You Do,” “Lights” and “On My Mind,” is set to this year release her fourth album and her first in four years. In an interview on the ITV show This Morning on Wednesday, she opened up about some personal turmoil she underwent before returning to the studio.

“I had to [step away],” she said. “It was 10 years of nonstop touring, I’ve toured the world a few times and it just got to a point a few years ago where I really just had to just go away from it all. I thought for a second, ‘Maybe I could just quietly go away.’ But I’ve rediscovered my love for writing and songwriting and I’m playing guitar and I’ve started to teach myself piano, so I kind of have been rejuvenated and got back to a point where I really love it again.”

“You know, after 10 years and everything that’s happened, a it was just kinda just before I met my fiancé,” she said, referring to Caspar Jopling, to whom she got engaged in 2018. “It was just another case of taking it for granted and thinking, ‘I’ve kind of done everything now and maybe I should move on to something new.'”

Goulding added that she is “quite a nervous person” in general.

“And now, thank goodness, I’ve had a chance to take a step back from it and actually, do some normal things like see my family and watch my nephew grow up,” she said. “I feel a bit more in control now. I needed that moment.”