In the five-page note — sent one week after Dentsu pulled out of the event, claiming it had been officially canceled — Lang details the origins of his relationship with the company, claiming he saw red flags from the beginning.

“Initially I had some concerns about linking an organization like Dentsu to Woodstock,” he writes. “Corporations are not always the right match for certain creative endeavors, but I learned that Dentsu has pursued various social initiatives after certain tragedies and scandals that Dentsu faced which gave me confidence that your company would be an ethical and honorable firm to partner with. Your officer here, DJ Martin, Chief Commercial Officer, reassured me that Dentsu would not interfere, and equally important, could embody the special meaning of Woodstock. It would only be in a supportive financial role to ensure our mutual success.” 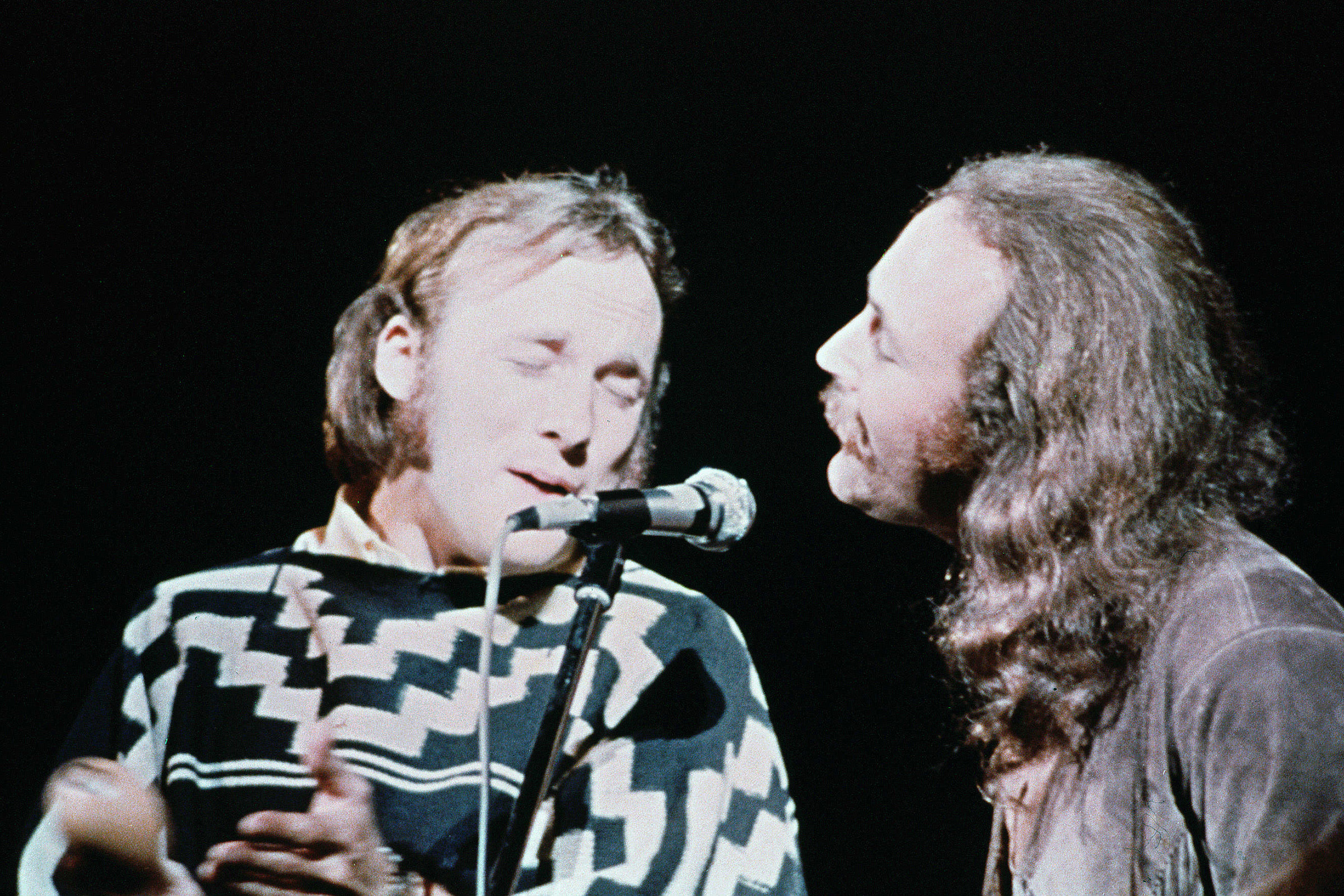 Soon after, Lang claims, he was presented with a contract that, for “optics” reasons, made Amplifi Live co-producer and financier for the mid-August event, which featured Jay-Z, Miley Cyrus, Dead & Company, the Raconteurs, Chance the Rapper and Run the Jewels among its all-star line-up.

All parties proceeded to obtain the necessary permits and were granted conditional approval by the state of New York to proceed with ticket sales. However, he claims, Dentsu “blocked this sale for no apparent reason.”

Last week, a spokesperson for the Department of Health told Rolling Stone that no permit has been issued for the festival. “The Department continues to be in contact with the applicant, Watkins Glen International, and we are awaiting an update as to the status of the proposed event,” the rep said.

“Together, our organizations faced a question of cash flow since Dentsu had not been successful in selling sponsorships for the Woodstock Festival,” Lang writes. “To fill this void, my side had been working to obtain completion financing and based upon the feedback we had been getting were confident we would be successful. We communicated this to your people. We had also been working on value engineering the site to improve the economics. By Friday, April 26th, 2019, we presented multiple plans illustrating a slight profit and substantiated these plans with supporting documents. However, for reasons not explained to us, it seemed to fall on deaf ears.”

“While we were on a call together as a group at 12:00 EDT, the media had already begun reporting that Woodstock was canceled,” he writes. “I then learned that Amplifi illegally swept approximately $17 million from the festival bank account, leaving the festival in peril. These actions confirmed my worst concerns about partnering with your company. These actions are neither a legal nor honorable way to do business.”

Lang also claims to have evidence that, after the cancelation announcement, Dentsu “directly contacted all stakeholders, including the venue Watkins Glen International, insurance companies, producers, vendors and performers (some of whom I am lucky to count as personal friends) and suggested they not do business with me, and violate their contracts with my company.” He also alleges that Dentsu representatives advised talent to back out of Woodstock to appeal for a spot during the 2020 Summer Olympics in Tokyo, where Dentsu organizes events. It’s unclear as of press time if Dentsu reached out to artists, stakeholders and others involved in the festival.

A rep for Dentsu did not immediately reply to a request for comment.

These “mind-bogglingly significant” actions, Lang argues, will impact festival employees, fans and even the local community in Watkins Glen, New York. But in spite of the obstacles, he reinforces his commitment to move forward with the festival, citing “renewed interest in financing,” and “remains confident that Woodstock 50 will take place as planned.”

“We would only ask that you honor the law and your obligations, stop interfering with our efforts to put on this wonderful event and return the $17 million you improperly took,” he writes. “It is one thing if your company, Dentsu, wanted to back out of its commitment to Woodstock because it would not make as much money as it had hoped, but to try to suffocate and kill Woodstock so that we could not have a festival for our Golden Anniversary without you is puzzling for any company, let alone one that claims reform.”

Days after Dentsu announced it was canceling Woodstock 50, production partner Surperfly also severed ties with the event — a decision that one source with two decades of experience in the industry told Rolling Stone was a “death knell” and “catastrophic” blow. “Any festivalgoer knows now that Superfly doesn’t have faith in it,” the source said. “I don’t know how you recover from that. It’s impossible.”

John Fogerty, who attended a March press conference announcing the event, told Rolling Stone that he worried about the festival in the early stages. “They postponed announcing the tickets, and I remember reading a while ago that they didn’t have some of the permits,” he said. “That just blew my mind. You’d think it would be the first thing you’d do and not the last thing. You got the sense there was some shakiness to this whole thing. But the first Woodstock happened more by people wishing for it to happen than any effort of great organization.”