Home » Science » 6 chemicals in food, makeup, and skin-care products that aren't as dangerous as you think

Some chemicals haveknown associations with cancer, autism, and reproductive issues, but others have been falsely linked to adverse health effects.

As with any chemical, the toxicity of a substance depends on the dose and how often a person is exposed.

The following chemicals are sometimes considered “toxic” or “unsafe,” but don’t actually seem to present a risk to human health.

Aspartame (artificial sweetener) was once thought to cause cancer, but scientific evidence suggests it’s not a health risk. 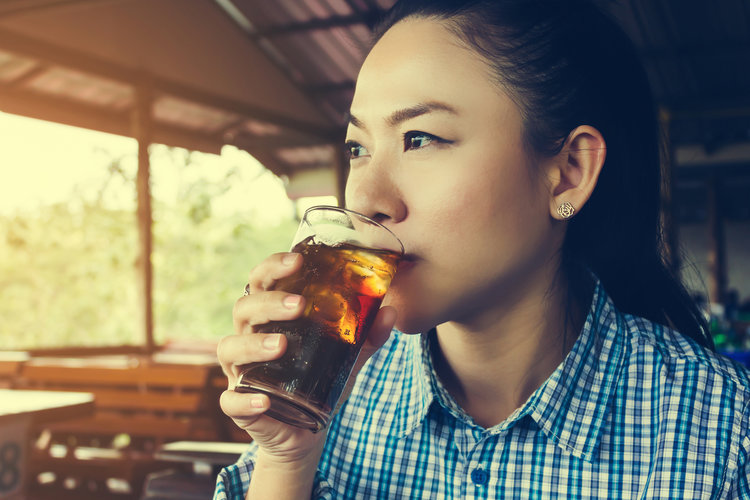 Aspartame has gotten a bad rap over the years for the wrong reasons.

Most ofthe public concern surrounding the artificial sweetener has to do with rat studies that linked aspartame to blood-related cancers like leukemia and lymphomas. Both the US Food and Drug Administration (FDA) and European Food Safety Authority (EFSA) have discredited these findings, saying that aspartame is safe to consume.

The real issue with aspartame is that it’s found in diet sodas, which aren’t necessarily healthy. Research has shown that diet sodas canintensify your sugar cravings and may evenlead to obesity.

Saccharin was once rumored to lead to cancer, but there’s little cause for concern. 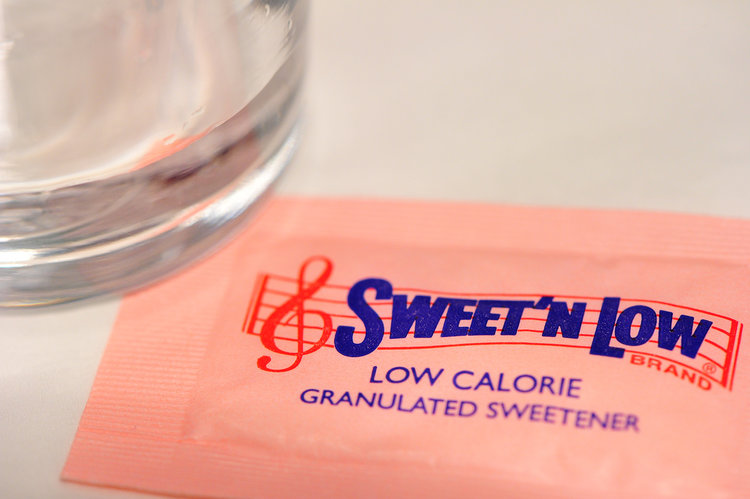 Another rat study prompted a similar association between saccharin, a zero-calorie sweetener sold under the brand name Sweet’N Low, and cancer. In the 1980s, products with saccharin wererequired to carry a warning label saying that the sweetener was “determined to cause cancer in laboratory animals.”

The study was later debunked after scientists discovered that the rats were prone to bladder cancer to begin with. Dozens of other studies have also found no association between saccharin and cancer. In 2016, the National Toxicology Program removed saccharin from itslist of cancer-causing ingredients.

Aluminum in your deodorant isn’t going to give you breast cancer. 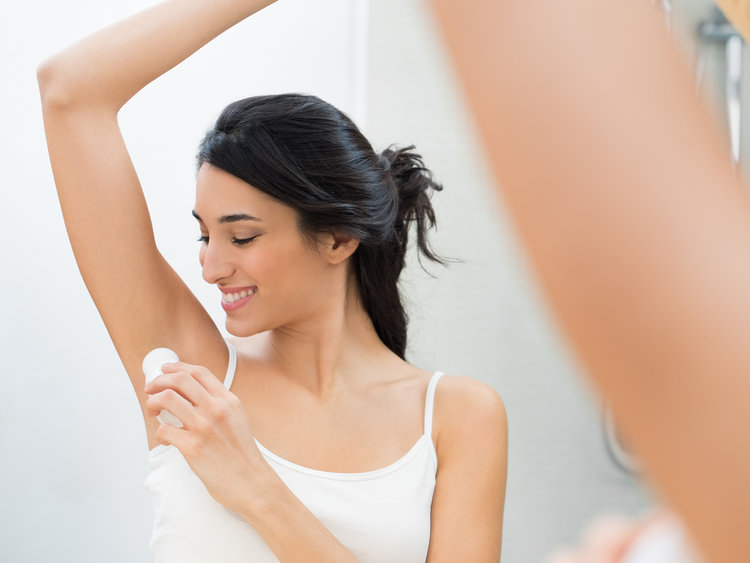 In the late 1990s, aviral email suggested that the aluminum in antiperspirants might be giving people breast cancer. The claim was backed up bypreliminary research, but has since been proven false.

Both the European Commission’sScientific Committee on Consumer Safety and theAmerican Cancer Society find no clear link between breast cancer and aluminum-containing antiperspirants. Evidence suggests that our bodiesonly absorb small amounts of aluminum from antiperspirants — not enough to be considered dangerous.

Read more: Toxic chemicals in your home could be linked to cancer, autism, and reproductive issues. Here are 4 of the most concerning.

Parabens can actually prevent harmful bacteria from forming in your make-up. 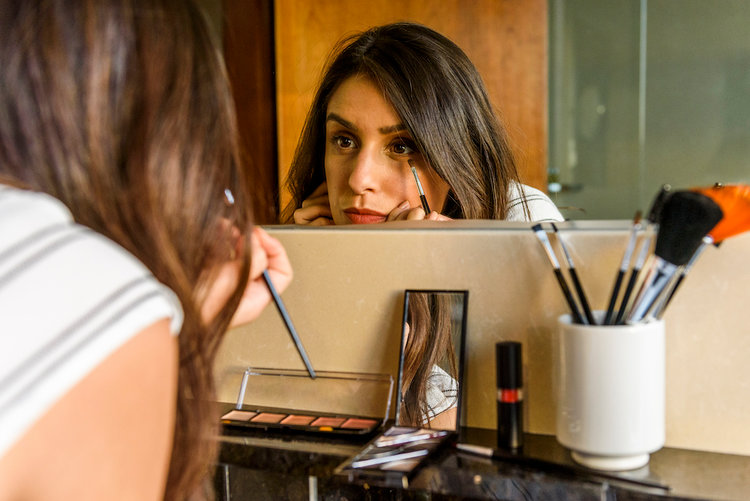 In 2004,a small study linked parabens — preservatives found in make-up and skin-care products — to breast cancer, but itsmethodology was flawed. The study looked for evidence of parabens in existing breast cancer tissue, but didn’t identify where they came from or whether they caused or contributed to cancer.

There’s also been some concern that parabens maydisrupt hormone systems in a manner similar to estrogen, but the most common parabens arefar weaker than the body’s natural estrogen.

The FDA hasn’t found any concrete evidence thatparabens in cosmetics have an effect on human health. In fact, the chemicals help toprevent harmful bacteria from forming in your make-up, lotion, or sunscreen.

Read more: Cancer-causing toxins were just found in foundation and sparkly makeup — here are 11 chemicals that could lurk in your lipstick, lotion, and eye powder

No, MSG won’t give you headaches.

In 1968, a biomedical researcher claimed toexperience numbness and heart palpitations after eating at Chinese restaurants. The cause of his symptoms, he said, was a food additive called MSG, or monosodium glutamate, which is alsofound in processed meats, chips, and canned vegetables.

In the 1990s, the FDA commissioned a review of the additive and found that MSG was safe to consume. The review also found that people who experienced headache, numbness, or drowsiness were likely to haveeaten large amounts of MSG on an empty stomach.

But the stigma surrounding MSG has carried on: Around42% of Americans still try to avoid consuming the ingredient.

Sulfates in shampoo are fine, if you’re not already sensitive. 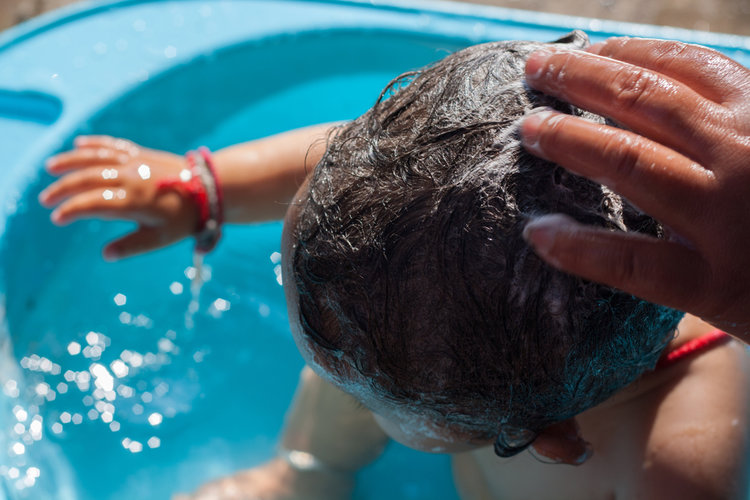 Conscious consumers might be inclined to purchased shampoo or body wash labeled “sulfate-free,” but there’s little reason to fear the sulfates. The ingredients are a surfactant — essentiallya heavy-duty soap that makes it easier to trap oil and grease.

In the 1990s, sulfates were thought to be carcinogenic — a theory thatisn’t supported by scientific evidence. The only people who should be concerned for now arethose with existing sensitivities, since sulfates can be bothdrying and irritating to the skin.