A health insurance startup is betting it can use pharmacists to take better care of elderly Americans.

Called Troy Medicare, the health insurer will offer Medicare Advantage plans to seniors, starting next year in five counties in North Carolina, near Charlotte. To set itself apart, Troy plans to work withindependent community pharmacists to check in with seniors and find ways to keep them healthy and out of the hospital. The plan will prioritize independent pharmacies over chains like CVS or Walgreens.

So far, Troy has raised $5 million from investors including pharmacists and physicians. That’s a tiny sum compared to other Medicare Advantage startups that havetaken in tens of millions early on to fuel their growth and compete with the industry’s leaders. In North Carolina, Troy will likely have to compete with entrenched rivals like UnitedHealth Group, Humana, and CVS Health’s Aetna. 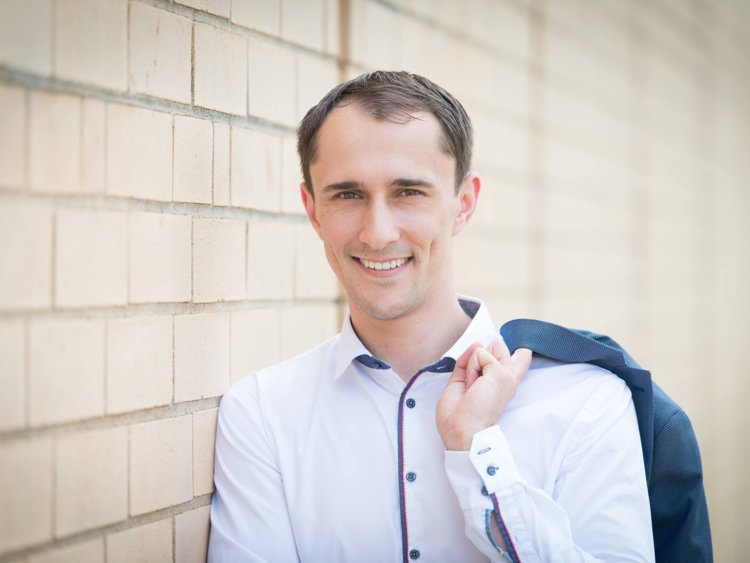 As of last year,more than 20 million Americans were enrolled in Medicare Advantage plans, and the number is growing as more Americans reach age 65 and choose to enroll in the plans, which are a private alternative to traditional Medicare.

Medicare Advantage works much like private insurance does for those under 65. The program allows people to shop around and choose from different plans, which may restrict which doctors and hospitals they can use. The US government, in turn, pays insurers a certain amount for each person covered, creating an incentive for the insurer to try to keep that person healthy and out of the hospital.

The US government paid$233 billion to Medicare Advantage insurers last year, and another$94 billion for Medicare prescription drug plans, according to the Medicare Payment Advisory Commission, which advises Congress on the program. 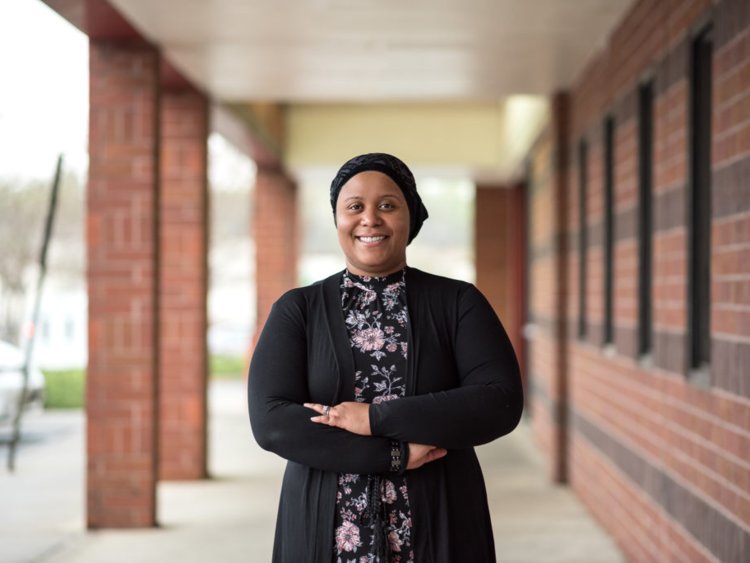 Prior to starting Troy, Simihaian spent the better part of a decade building Amplicare, a software system used by independent pharmacists to help them manage Medicare plans and patients. He still serves as the company’s chairman.

Health insurers in the Medicare Advantage market have been looking for ways to keep patients healthier. For instance, some are turning to new ways to pay primary care doctors,paying per month instead of per visit. Others are focused on setting upteams coordinated via technology to make sure healthcare providers are on the same page.

Troy is extending those strategies to the pharmacy. The health insurer will pay pharmacists between $30 and $50 a month for each member they care for.

That provides pharmacists with a new source of revenue, at a time when they’regetting paid less for the prescriptions they’re dispensing and losing customers to mail-order systems. To survive,pharmacists around the US are getting creative, looking to get paid for providing healthcare to their customers, rather than solely for the pills they dispense.

Read more: Amazon is threatening the future of independent pharmacies. Here’s how they’re fighting back.

Here’s the thinking: You might see your doctor a few times a year. But you probably pop into your local pharmacy once a month, if not more. So why not check in on your health there instead of setting up a separate appointment with your doctor? The visit won’t be as comprehensive as a full yearly physical, but could help fill in the gaps in between visits.

Already, when pharmacists dispense medications, their job is not just to put the pills in the tube. It’s also to check whether the prescription will mix poorly with any other drugs a patient might be taking, counsel a patient on how to take the medication, and answer any outstanding questions they may have thought of on their way from the doctor’s office.

Simihaian’s hope for Troy members is that pharmacists can provide better care by being both knowledgeable and accessible in a way a doctor might not be.

Pharmacist Amina Abubakar, who owns Rx Clinic Pharmacy in Charlotte, North Carolina and serves as Troy’s clinical director, said that the plan will be to have pharmacists look at the reasons a patient might not be doing well. That way, if one of the pharmacist’s patients has been recently discharged from the hospital, the pharmacist will be notified and can work with that patient when they come in next for their prescriptions to make sure they stay out of the hospital.

“We can now link the medical community and the pharmacist community to form collaborations that are going to drive outcomes for the patients we mutually serve,” Abubakar told Business Insider.

Typically, information isn’t routinely shared between doctors and pharmacists, other than prescriptions themselves. A plan like Troy can fill in the gaps. As the insurer, it can share the information that its member was in the hospital with the pharmacy team, at which point they can intervene.

Simihaian said that he’s heard a lot of skepticism that pharmacists might be able to reduce the number of emergency room visits and keep patients healthier.