Home » Science » A new prescription drug made from CBD has been groundbreaking for kids with epilepsy. We talked to their parents about the good, the bad and the ugly of what it's been like to take it.

Aubrie Krowel, who’s now four, had her first seizure at eight months old. They worsened as she got older, sometimes lasting as long as an hour or two.

These frequent and extended seizures are characteristic of the rare type of childhood epilepsy that Krowel lives with.

Medications helped for a time, but they didn’t fully stop the seizures. Aubrie’s parents always knew that they would eventually try out a component of cannabis called cannabidiol ( CBD) as a treatment.

CBD, a marijuana component that doesn’t cause the drug’s signature high, has become all the rage of late in consumer products like chocolate and gummies, but it’s also thought to have big potential as a medication. It has long loomed large in the small world of childhood epilepsy, where CBD oils have had remarkable effects for some kids. Broad use has beenlimited, though, by federal law and other concerns.

Read more:A groundbreaking drug made from cannabis has brought hope for kids with rare seizure disorders. We talked to parents, doctors, and the company’s CEO to find out if it lives up the hype.

So many patients, including Aubrie Krowel, tried CBD for the first time only after a new drug got approved by the US Food and Drug Administration a year ago for two rare childhood seizure disorders: Lennox-Gastaut and Dravet syndromes. The drug, Epidiolex, costs $32,500 a year on average and is the first marijuana-derived, CBD drug in the US.

Epidiolex isgroundbreaking in many ways, and has already proven lucrative for UK-based drugmaker GW Pharmaceuticals.

Read more: We’re at the start of a new era for marijuana-based medicine, according to the CEO behind the first prescription CBD drug

Epidiolex is a good new option for some patients, doctors say. Yet the hype around the medical potential of marijuana and CBD has overshadowed the reality that, like any other drug, Epidiolex can have serious side effects and doesn’t work for everybody or as well as hoped, they and parents of kids who have tried or are taking Epidiolex say. 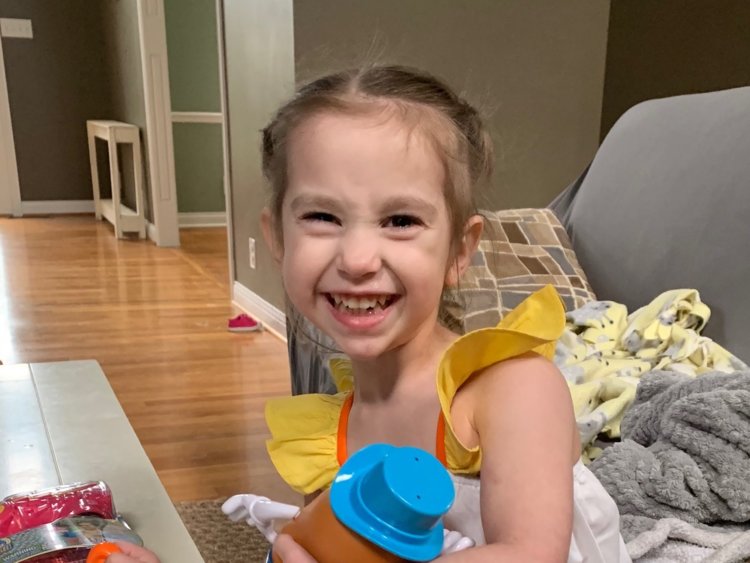 Four-year-old Aubrie Krowel has been taking a new CBD drug for her rare form of childhood epilepsy since April.April Krowel

When Aubrie Krowel first started taking Epidiolex, she experienced severe side effects like diarrhea and stomach pain, to the point where “she would hold her stomach and scream out,” mom April Krowel said. Those went away after two weeks, and April Krowel says Epidiolex is helping Aubrie, though she hasn’t seen a big change in the seizures.

“The way that other CBD products have been either advertised or spoken about from other people, I think that’s given a false sense of hope, and that sense that it is going to be a cure-all,” April Krowel, a neuro-psychologist in Indiana, told Business Insider. “And it’s just not.”

This is a preview of Business Insider’s full story on Epidiolex, which isavailable exclusively to BI Prime subscribers here.