As the world focuses it’s attention on COVID-19, a small group within the e-commerce giant Amazon has been working to cure the common cold.

According to a report from CNBC, which cited three sources familiar with the matter, a secret initiative called ‘Project Gesundheit’ within Amazon’s cloud computing division has been testing new vaccines.

The project formed as a result of Amazon’s research and development group called Grand Challenge which funds more than 100 initiatives aiming to tackle ‘big problems’ according to CNBC. 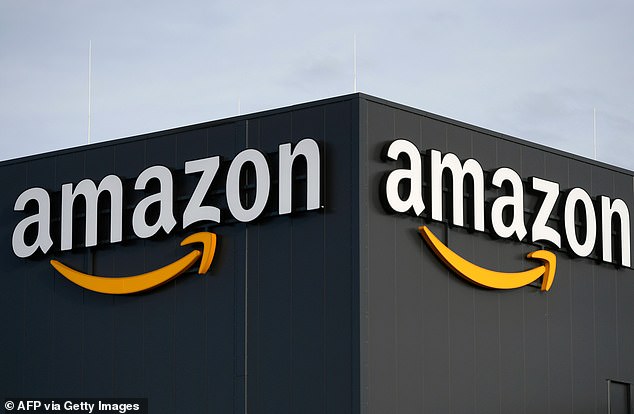 The group hasn’t been acknowledged by Amazon publicly and is being helmed by former Alphabet Employee Babak Parviz who lead research and development for Google’s parent company.

CNBC reports that Grand Challenge is focused on both healthcare and the medical sector at large.

Even with the financial resources and expertise of Amazon, finding a cure for the common cold – which is typically caused by various forms of rhinovirus – will be a difficult task.

For one, there are 160 known strains of rhinovirus, which means a catch-all cure would have to be extremely sophisticated and adaptive.

Secondly, those viruses are also prone to fairly quick mutation, meaning even if the vaccine worked for a time, it could easily become ineffective.

Then there’s the question of side-effects. Even if a vaccine or drug was able to tackle the problem it would need to be almost free of all drawbacks in order to actually become profitable.

It would be easy to justify dealing with a cold by simply mitigating symptoms than to risk potentially harmful side-effects caused by a more expensive drug.

As noted by CNBC, even if the tech giant doesn’t end up discovering a cure for the common cold, it is working on several other initiatives in the health care field that could eventually be more fruitful.

Among them are projects like Amazon Care which is developing a virtual healthcare assistant and PillPack which delivers medications to people’s doors.