Home » Science » A top Gilead exec told us the story behind the biotech’s unusual $5.1 billion deal that’s the exact opposite of a Big Pharma trend

The night of a big party for the Belgian biotech Galapagos’s 20th anniversary,Gilead execAndrew Dickinson flew out to the celebration in Europe.

In a beautiful, historic house just outside the port city of Antwerp, Dickinson and a colleague met with the Galapagos team to talk not about the past, but about the future.

Gilead and Galapagos had worked together before on an arthritis drug, but now they were months into negotiations for a much larger, more lucrative, partnership.

That evening, less than a month ago, they came to a final agreement: an unusual, $5.1 billion investment in the Belgian biotech that would boost Gilead’s development efforts but fall short of an acquisition. 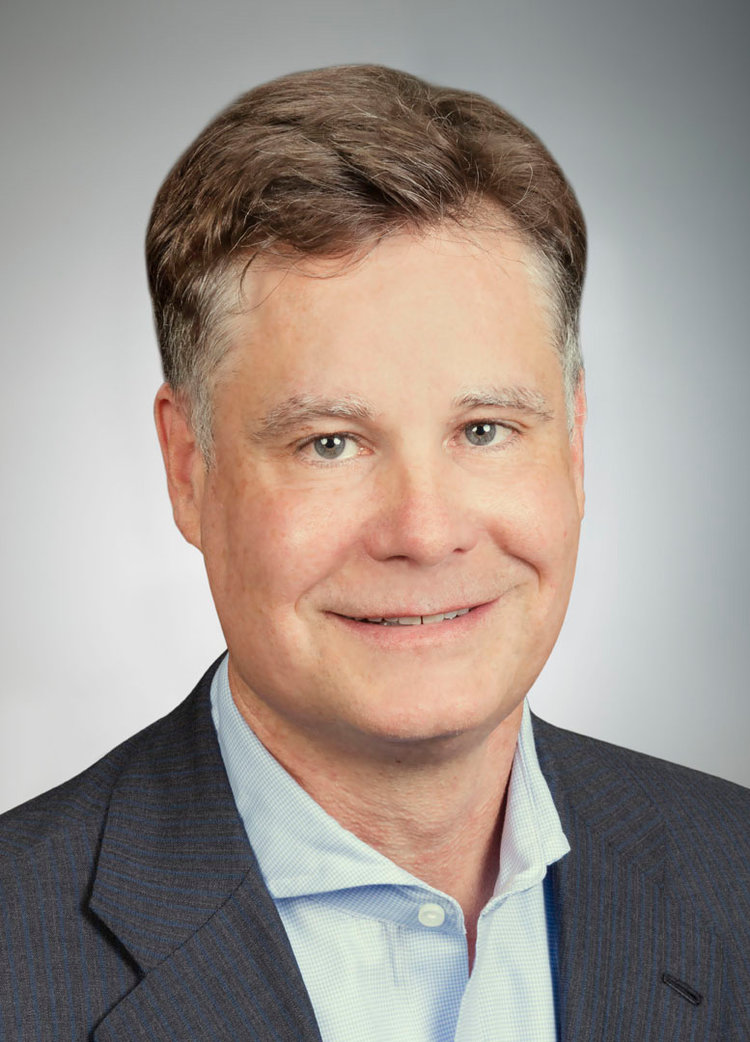 Gilead exec Andy Dickinson.Gilead“We were off to the races from there,” Dickinson said.

The deal was first reported byThe Wall Street Journal and was announcedon Sunday to praise from a number of Wall Street analysts, who called it a win for both companies.

Galapagos gets a financial boost while staying independent, while Gilead adds to its pipeline of new experimental drugs without paying a heftier acquisition cost, they said.

Gilead agreed to buy $1.1 billion of Galapagos shares and gave the biotech a $3.95 billion upfront payment. Gilead already owned a 12% stake in Galapagos.

Such a large partnership is relatively unusual in the biopharmaceutical industry, wheremegamergers have been all the rage of late and deals of this size aremore typically acquisitions.

Yet it works because Gilead “gets the milk without having to buy the whole cow,”Jefferies analyst Michael Yee said, explaining that the biopharma company “now has access to everything without having to acquire it outright.”

Read: Gilead’s new CEO has a pay package of about $31 million — here’s what he might do, and why Wall Street is cautiously optimistic

With roots in a casual meeting at theJ.P. Morgan Healthcare Conference in San Francisco early this year, the dealmaking process took about six months and ran under the codename “Project Eagles.” The name is a reference to a local cricket club, Dickinson said.

In March, Gilead’snew CEO, Daniel O’Day, started on. The biopharma presented Galapagos with its first term sheet that same month.

The two companies’ previous partnership meant these events didn’t raise any eyebrows, and also made a different kind of deal structure possible, Dickinson said. Gilead’s EVP of corporate development and strategy, Dickinson has worked at Gilead for about three years, and was managing director and global co-head of healthcare at Lazard before that.

Galapagos “really did not want to be acquired,” he said.

“This was a perfect example of where companies historically might have forced an acquisition, but an acquisition here would have destroyed value,” had scientists left to form another, independent company.

About a month ago, disagreement about the final economics of the deal put it in peril, Dickinson said, but the two sides were able to work it out.

“These deals are really hard to do. They require a close relationship and an exceptional amount of trust,” Dickinson added. Here, Galapagos has few limitations on how to spend the capital, beyond that it has to be on research and development, so “it goes in the opposite direction of where lawyers and bankers and others typically go.”