The Nazi uranium found its way to two University of Maryland researchers in the US in 2013, 68 years after World War Two ended. The perfectly shaped and surprisingly heavy cube of fissile material is just one of 659 uranium cubes once belonging to the Nazis. Researchers are now asking where the remaining 658 have gone after Allied forces retrieved them from Germany in 1945. Professor Timothy Koeth, who found the uranium cube on his desk six years ago, was amazed to come across the WW2 Nazi relic.

He said: “I was stunned. I didn’t have words. But once I got past the awe of this, the pesky physics questions started coming out.

“How do we know it’s real, where did it come from and what was the path it took to get here?”

The cube arrived in Professor Koeth’s office with a mysterious note, which read: “Taken from the reactor that Hitler tried to build. Gift of Ninninger.”

In order to solve the enigma, Professor Koeth employed the aid of PhD candidate Miriam Hiebert. 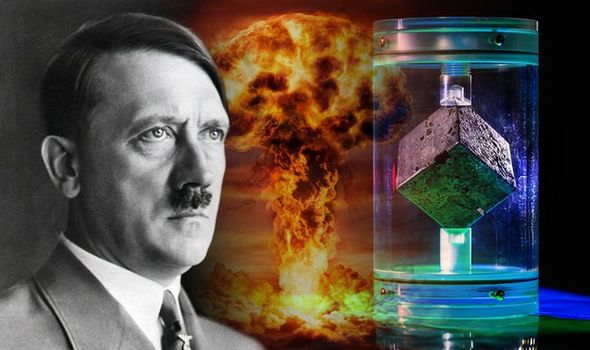 Ms Hiebert said: “Tim has this weird ability to draw people into his book-filled and glowy world.

“He told me about this project, so I started helping him a little on the side and it sort of escalated.”

In 1945, a special mission led by Allied forces retrieved 659 uranium cubes from a field near the German town of Haigerloch.

The nuclear reactor fuel made its way back to New York City in the US that same year but all trace of it vanished with time.

According to Professor Koeth, the uranium cubes were part of a failed German nuclear reactor programme.

This cube represents the motivation of the entire Manhattan Project

But despite its failure, the programme would motivate the US Manhattan Project to make leaps and bounds in nuclear research, which eventually led to the creation of the atomic bomb.

The scientist said: “This cube represents the motivation of the entire Manhattan Project, and the entire ensuing atomic age, and everything that we’ve had to live with since then.”

In order to verify the cube’s authenticity, Professor Koeth analysed the block of uranium with a high-resolution gamma-ray spectrometer.

The machine identified the cube for signs of radioactive isotopes, which would be emitted in a “natural abundance” by genuine fissile uranium.

A fake block would have most likely turned out to be depleted uranium, which is a byproduct of nuclear fission and is easier to acquire.

Professor Koeth’s analysis has shown the Nazi cube has never been used in a nuclear reactor, thus proving it is the real deal.

Miss Hiebert said: “It gave us the confidence that the cube is probably real and that someone didn’t go to great lengths to fake it.” 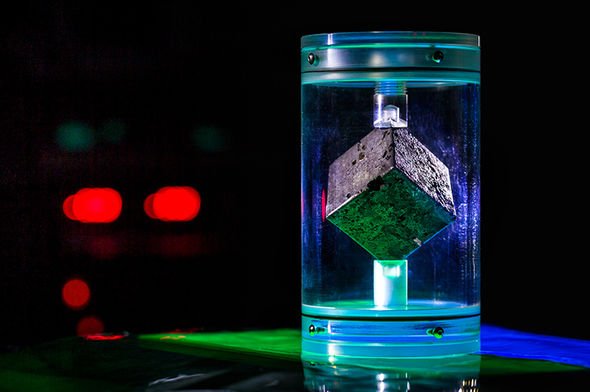 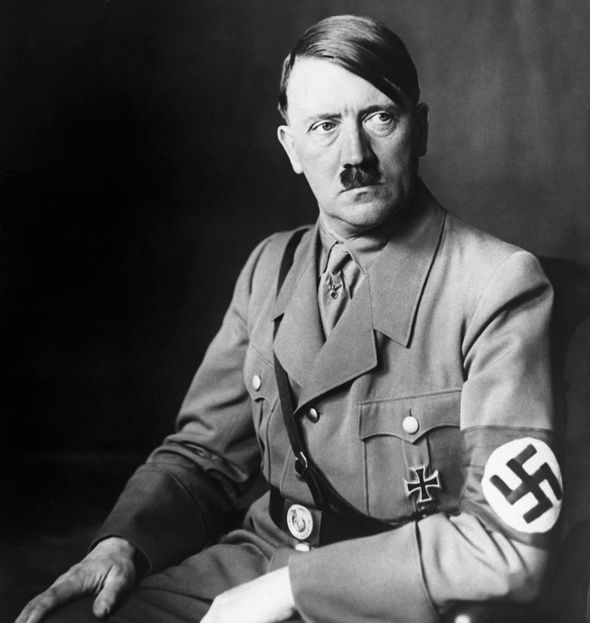 So, what happened to the other uranium cubes retrieved from the Nazis at the end of the war?

Professor Koeth and his fellow researcher traced their cube to a Robert D Nininger from Rockville, Maryland, who had once worked on the Manhattan Project at the Murray Hill Area Engineers Office, where the cubes are believed to have been at some point.

The two researchers are now looking for more clues about the other 658 cubes’ whereabouts.

Miss Hiebert said: “The cubes have a story to tell about why the German nuclear program didn’t work, and why the Manhattan Project did.

“I’m also interested in the people who’ve had these cubes. There’s this weird club they don’t know they’re a part of, and we want to get some of those stories.”