Nyiragongo, a volcano on the border of the Democratic Republic of Congo and Rwanda, is seeing its lava lake filling at an alarming rate. Volcanologists have wanted the rise in lava levels could spell disaster for nearby communities. Nyiragongo last erupted in 2002, killing 250 people and wiping out 20 percent of neighbouring city Goma. It has a 250-meter-wide lake of lava in its crater, the largest in the world.

Dario Tedesco, volcanologist at Luigi Vanvitelli University of Campania, led an investigation into Nyiragongo’s crater earlier this year to measure the volcano’s lava.


But Mr Tedesco’s team from Goma Volcano Observatory found the lava in the volcano is rising at alarming rate and raising risks it could erupt again.


The team’s analysis predicts the lava will reach peak hazardous levels within four years, but also warned an earthquake could trigger a disaster earlier.


Mr Tedesco, painting a grim picture of the risks posed by Nyiragongo, said: “This is the most dangerous volcano in the world!” 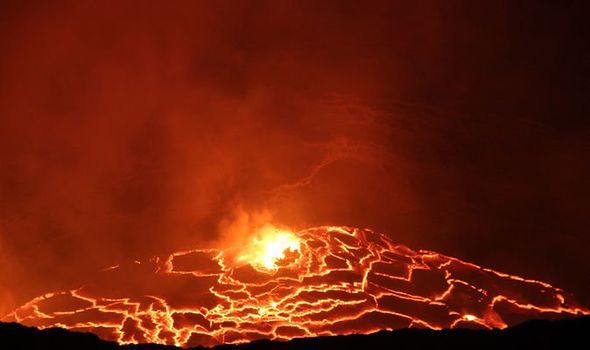 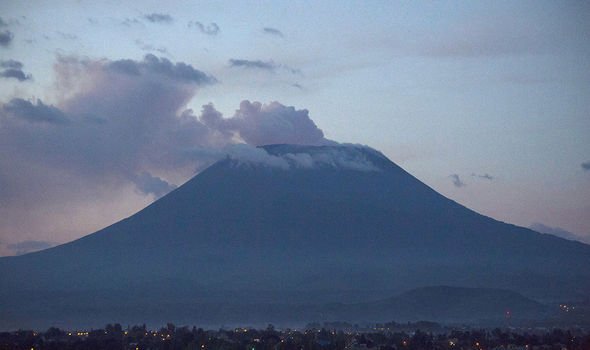 Mr Tedesco began monitoring the volcano in the 1990’s when Rwandan refugees fled to Goma.


The United Nations asked the volcanologist for advice on the dangers posed to the population by Nyiragongo.


In 2002, Mr Tedesco observed that an earthquake opened fissures in the southern flank of Nyiragongo, opening up the volcano’s lava lake.


The lava fully drained from the fissure within hours, flowing at 60 kilometres per hour towards Goma. 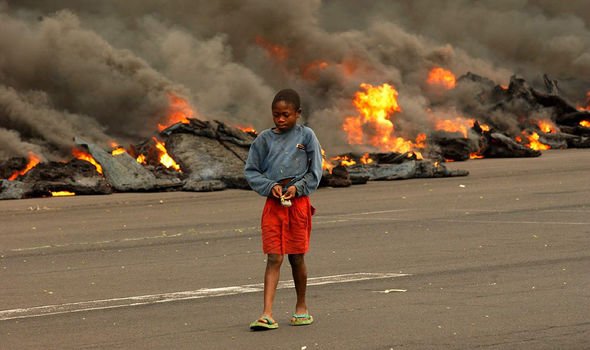 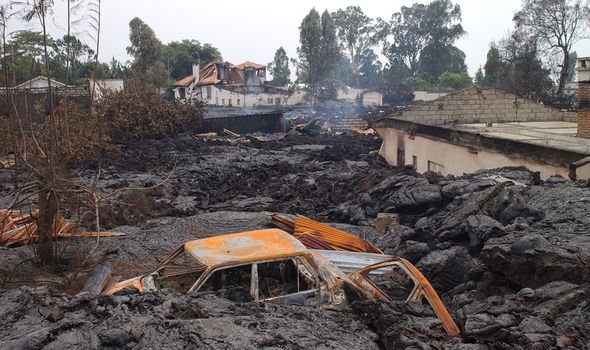 In 2002, Goma saw lava from the volcano pile up at 2 meters Hugh, with it also creating a delta 800 meters wide in nearby Lake Kivu.


The fissures healed after the disaster, but in 2016 the team observed a second vent fountain in the crater of the volcano.


Mr Tedesco observed in February this year the second vent has led to the lava lake rising faster than ever.


The second vent was gushing an estimated 4 cubic meters of lava per second, which the team suggest is enough to fill an Olympic swimming pool every 10 minutes.

Pierre-Yves Burgi, a geophysical modeler at the University of Geneva and part of the Goma Volcano Observatory, said the lava level is effecgtovelu a pressure gauge for the volcano’s internal pressure.

He said the internal pressure of the volcano is well beyond 20 atmoshere’s, which can shatter the flanks and lead to an eruption.

Mr Burgi, writing in Geophysical Research Letters in August, painted a bleak outlook and said: “This situation is unstable. The danger is of a tremor opening up a new fissure.”


Mr Burgi added he expects the lava lake to stop rising within the next few years, with the period of peak danger of eruption for Goma being between 2024 to 2027. 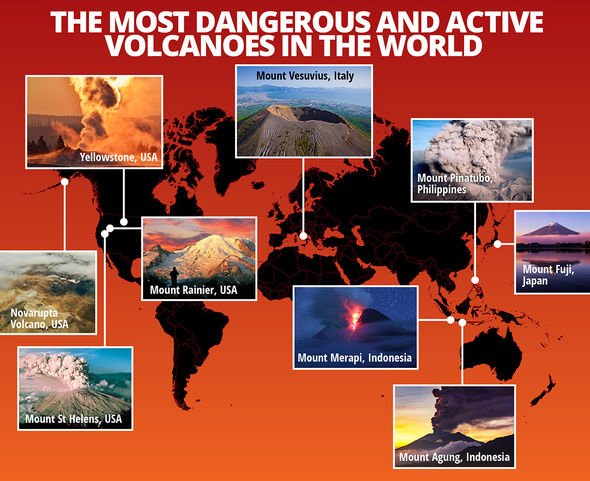 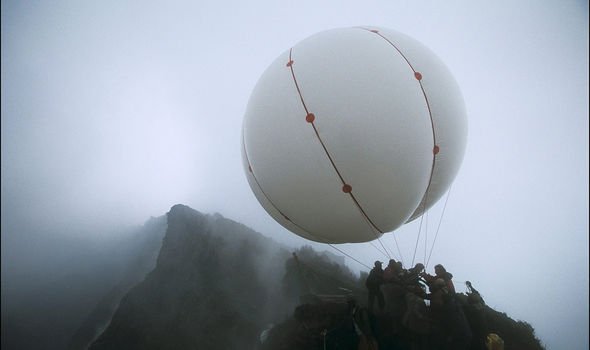 Mr Tedesco, while warning of the impending eruption, also bemoaned external factors preventing the team from monitoring the volcano.

He noted the team’s network of seismometers, which read the volcanos pressure and movements, need constant maintence due to vandalism, theft, and lightning damage.


Mr Tedesco also reported that 13 park rangers were killed in an ambush over civil unrest in Virunga National Volcano Park, which surrounds Nyiragongo, which has made repairs on the network impossible.

Funding from the World Bank Group has also been pulled from the Goma Volcano Observatory, with Mr Tedesco adding: “If things remain like this, there is little to be optimistic about.”