Home » Science » Afterlife: How man who ‘died in surgery’ claimed God told him THIS to ‘come back to life’

The idea of an afterlife has long fascinated the human race, who are mostly concerned about the possibility that death is not the final end. Some religions, including Christianity, teach that the essential part of a human’s identity continues even after the body dies. They believe God has divine judgement and decides when you live and die and whether you go to heaven, or hell.

Richard Cole was someone who claimed to have experienced this judgement first-hand during a meeting with the Almighty.

In 2005, Mr Cole suffered an aneurysm – a bulge in a blood vessel caused by a weakness in the blood vessel wall.

He revealed in an interview in 2016: “I was on my way to Monterey, US, and stopped at a stop sign and I felt a pain in my jaw right down to my chest.

“My friend and his wife said ‘what’s wrong with you?’ and I told them my hands felt a little sweaty, so they took me to the hospital. 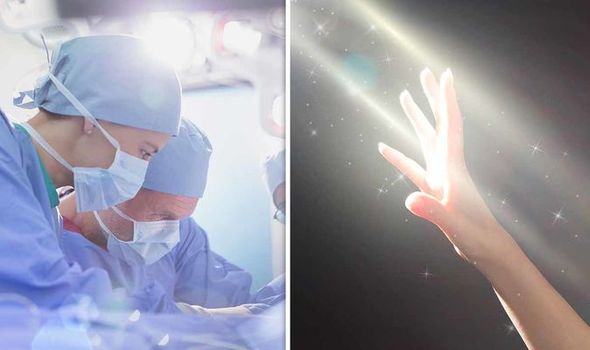 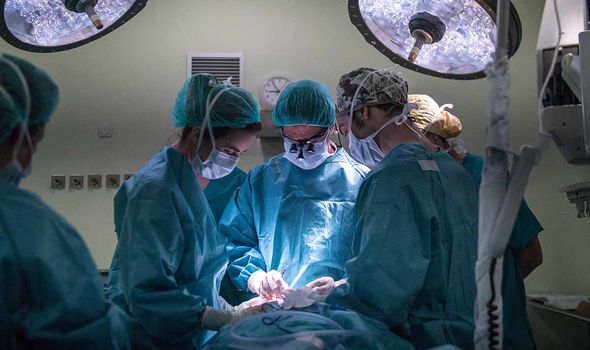 He said ‘don’t turn around, because if you see my face, you’ll have to stay here

“So we went in and my blood pressure was extremely high and they gave me a couple of shots of pain relief before I went for an X-Ray.

“Then I was told I had a serious problem – an aneurysm – and what was worse is it had split, so you’re bleeding internally.”

Mr Cole had to undergo an emergency operation, where his heart was taken out of his body during the complex procedure, giving him a 50/50 chance of survival.

However, Mr Cole claimed that during the procedure, where he technically died momentarily, he had an out of body experience, where he says he met God.

He added: “It was like I was unconscious for a bit, then I was conscious again.

“I wanted to tell the doctors that I was awake, but I couldn’t speak.

“They started to open me up and use an electric saw to cut through my breastbone to get to my heart.

“But I was still conscious inside a heavy black fog, trying to figure out what to do.

“Then two beams of light came over my right shoulder and I started to turn around.”

Mr Cole then claimed he spoke directly to God, who instructed him how to get back to his body. 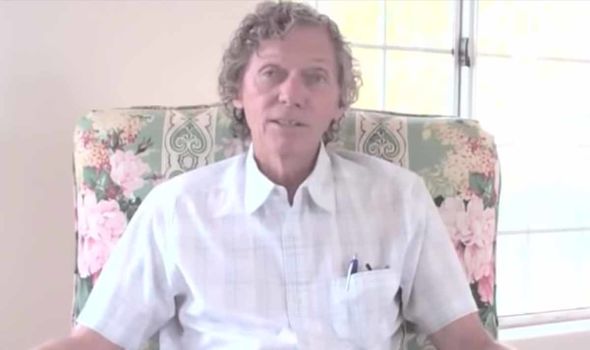 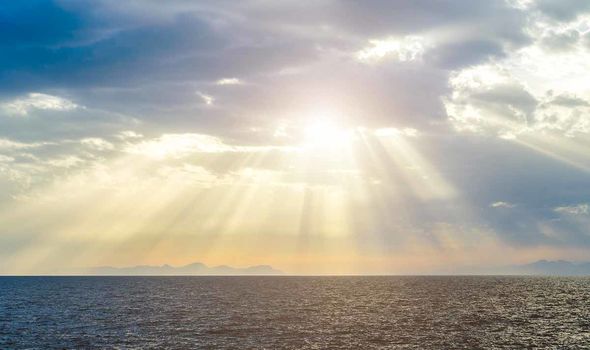 He continued: “Then I heard a very authoritative voice, not loud.

“And he said ‘don’t turn around’ and I was thinking ‘why not?’

“He said ‘don’t turn around, because if you see my face, you’ll have to stay here.

Mr Cole claimed God then put his hands around him and hugged him, an experience that made him break down crying during the interview.

Mr Cole then said he woke up and was alive.

He detailed: “Next thing I knew, I heard the nurse saying ‘I think he’s ready to come out of it, his temperature is at 90 degrees.

“Nine days later I was discharged from the hospital.

“First thing I wanted to do was tell everybody what happened to me.”

However, Mr Cole, who sadly passed away later in 2016, is not the first to make claims of this nature. 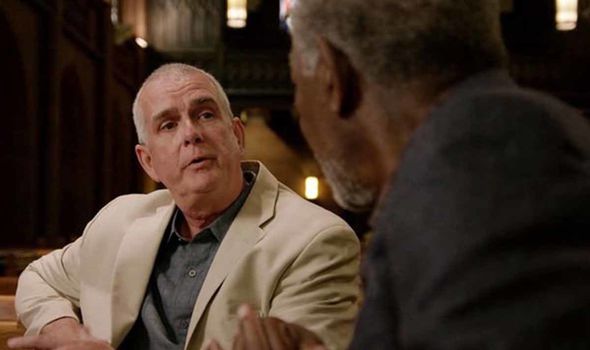 David Bennet, a former research diver and Chief Engineer of Vessel Aloha, claims he witnessed a glimpse of the afterlife during an accident at sea.

“I looked up and there was another one and it came right down on top of us.

“I was in the bow, it catapulted me into the sea and I was just tumbled and tossed like a rag doll.” 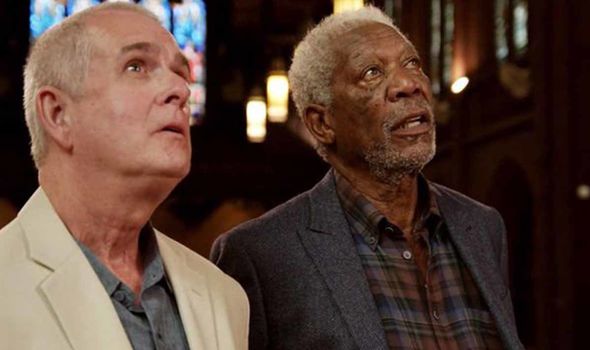 However, there was a moment of clarity, when Mr Bennet knew he would return.

He added: “Then I noticed this light, it was millions upon millions of fragments of lights in all different colours.

“They were all dancing and swirling, but kind of like they were one mind – I knew I had left my body.

“As I approached this mass of light, it was a familiar home and it was a relationship that was so much deeper than any I’d ever had.

“Then I reached a certain point where these millions of fragments of light spoke and they said ’this is not your time’.

“‘You must return, you have a purpose.’”