Home » Science » Afterlife theories: Consciousness is released into the Universe after death – claim

Following complications during surgery, a woman called Emil temporarily died. While Emi’s heart only stopped beating for a matter of moments, Emi feels like she spent a lifetime in what she believes was the afterlife. According to Emi, she believes the afterlife consisted of flying through the Universe and gaining an understanding of how everything in the cosmos is connected.

“I didn’t feel my body. I was only my consciousness or my spirit. I really liked this happy journey. The place was completely dark. I attained a natural buoyancy, like I was scuba diving.

“I was free. All the while, I was surrounded by a feeling of tremendous love. 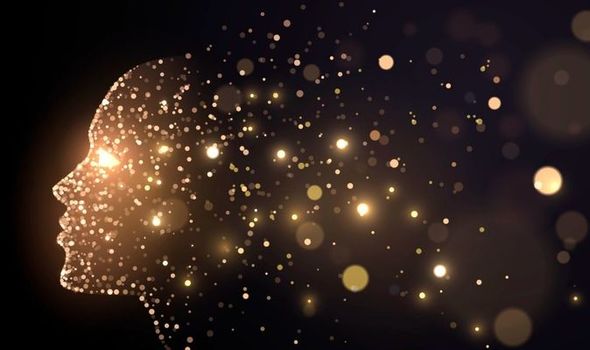 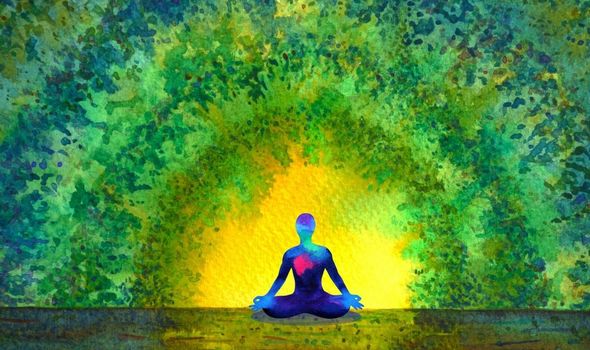 “I felt a connection with everyone’s spirit and all energy. I wasn’t afraid and I felt so happy.

“Then, I understood that we are all connected to each other and I revelled in this knowledge.

“I felt comfortable and also united with the world. I thought that I wanted to stay here forever.”

Some experts do believe that the consciousness is freed unto the Universe following death.

Former University of Oxford professor Peter Russell, author of The Global Brain, told Conscious Lifestyle Mag: “It would seem that one way of understanding it is that the individual consciousness is dissolving back into the infinite consciousness. 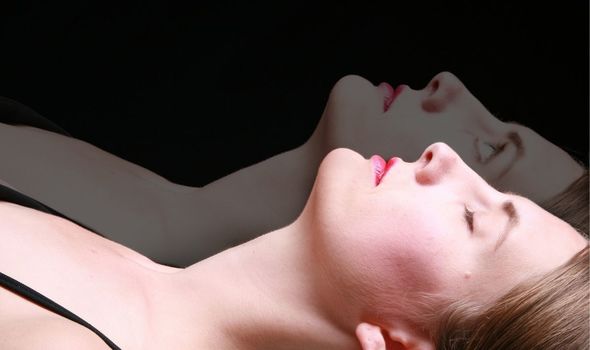 “The consciousness that I experience has this individual limitation because it is functioning in the world through my body, through my nervous system, through my eyes and ears.

“That’s where our sense of being a unique individual comes from.

“When we begin to die and let go of our attachment to the body, consciousness lets go of that identity which it gained from its worldly functioning and reconnects with a greater infinite identity.

“Those who’ve had near-death experiences often report there seems to be this dissolving of the senses, and a moving into light. Everything becomes light after death.”