The possibility of extraterrestrial life has intrigued humanity for centuries, but recent discoveries seem to prove that we are edging closer to the discovery. Findings such as Earth-like exoplanets, the past existence of water on Mars and habitable moons in our solar system suggest conditions for life are not unique to our planet. However, there is yet to be any concrete evidence of the existence of aliens, but scientists believe it will come.

But when that discovery does come, it is unlikely to be instantaneous, but rather a gradual process.

Sara Seager, an astronomer at the Massachusetts Institute of Technology (MIT) who focuses on detecting exoplanets, said when alien life is found, it will not be how the movies depict it where extraterrestrials invade Earth, but a painstaking process where study after study will have to confirm alien existence.

Speaking on a panel at the International Astronautical Congress in Washington, Ms Seager said: “It’s probably something that’s going to be a slow discovery, not like the little green humanoids arriving here on Earth scaring everybody. 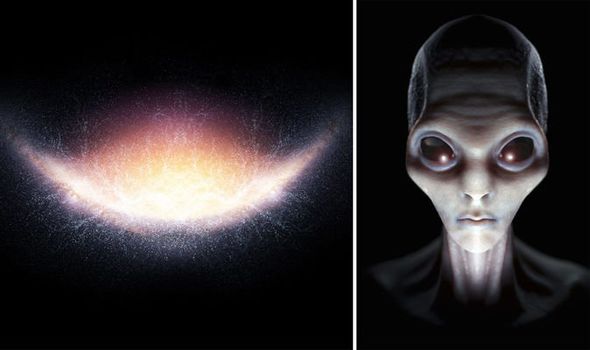 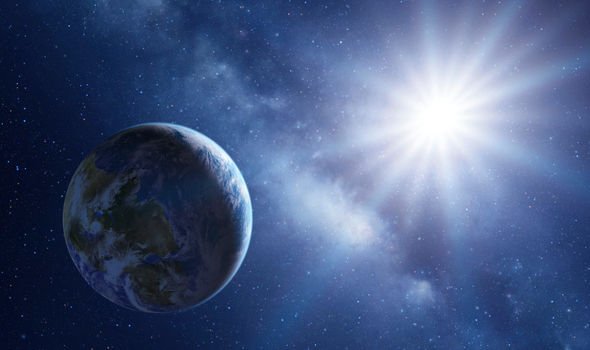 Just a few weeks ago, Breakthrough Listen, an organisation which scans the stars in the hope of finding alien signals, bosses said they will collaborate with scientists on TESS – which looks for planets outside the solar system.

By analysing data from TESS scientists will be able to determine which distant planets they should focus on in the search for extraterrestrial intelligence (SETI). 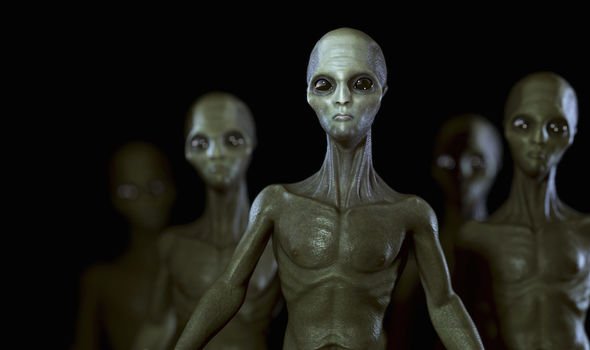 The space telescope uses an array of wide-field cameras to perform a survey of 85 percent of the sky.

TESS is capable of studying the mass, size, density and orbit of a large cohort of small planets, including a sample of rocky planets in the habitable zones of their host stars.

The satellite works by searching for telltale brightness dips potentially indicating planetary “transits” — the passages of orbiting worlds across their parent stars’ faces.

DON’T MISS
NASA alien life search: Could life survive near a black hole? [INSIGHT]
Experts reveal moment NASA believed they had discovered aliens on Mars [ANALYSIS]
Alien discovery is ‘very close’ and this is where to find it [COMMENT] 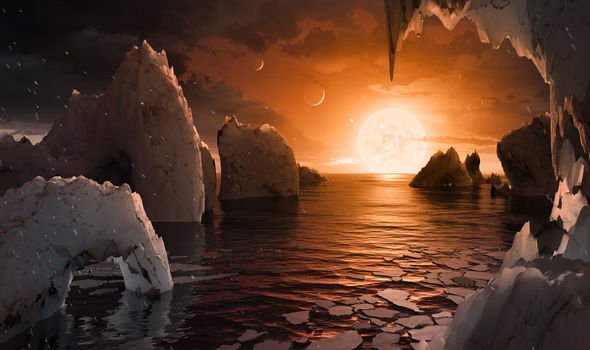 By analysing data from TESS scientists will be able to determine which distant planets they should focus on in the search for extraterrestrial intelligence (SETI).

Of the collaboration, Ms Seager said: “We are very enthusiastic about joining the Breakthrough Listen SETI search.

“Out of all the exoplanet endeavours only SETI holds the promise for identifying signs of intelligent life.”