The Universe appears infinitely huge, with potentially countless planets capable of sustaining life. This has led many researchers to question why humanity has yet to come into contact with intelligent aliens. Now University of Rochester and Columbia University astronomers have argued aliens may already have visited our planet at a time so distant all ET evidence has been eradicated.

The concept of alien explorers operating on extremely long timelines may revolutionise common answers to the Fermi paradox.

The Fermi paradox is an apparent contradiction between the lack of evidence for intelligent alien life elsewhere in the Milky Way galaxy and high estimates of their probability.

Dr Jonathan Carroll-Nellenback, a University of Rochester physicist and project leader, told Business Insider: “If you don’t account for the motion of stars when you try to solve this problem, you’re basically left with one of two solutions.

Either nobody leaves their planet, or we are in fact the only technological civilisation in the galaxy

“Either nobody leaves their planet, or we are in fact the only technological civilisation in the galaxy.”

Stars – and the planets orbiting around them – orbit the centre of the galaxy on different trajectories and speeds.

As they do, these celestial bodies occasionally pass each other at relatively close approaches.

This means aliens could be waiting for their next destination to travel closer to them. 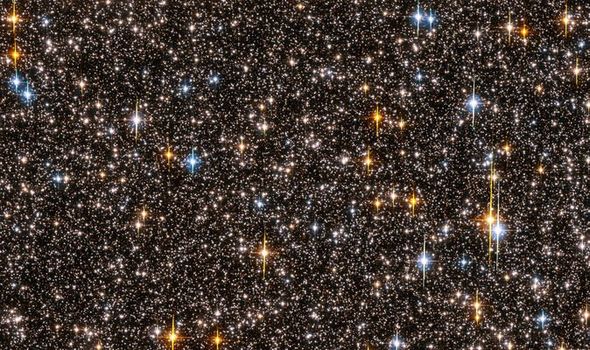 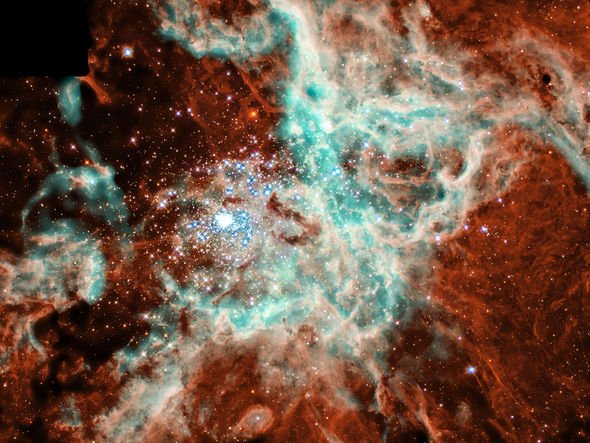 Other potential answers to the Fermi Paradox:

This paradox was first proposed by physicist Enrico Fermi, who famously asked: “Where is everybody?”

Scientists have since attempted to answer the Fermi Paradox in many ways.

Some studies have investigated the possibility some alien life can thrive in oceans beneath planets’ or moons’ surfaces.

Others have theorised intelligent alien civilisations inevitably prematurely end due to their non-sustainability before achieving interstellar travel.

Another, less savoury, idea has been dubbed the “zoo hypothesis”.

This imagines societies in our galaxy have decided not to contact us for the same reason we maintain nature preserves or protections uncontacted indigenous tribes. 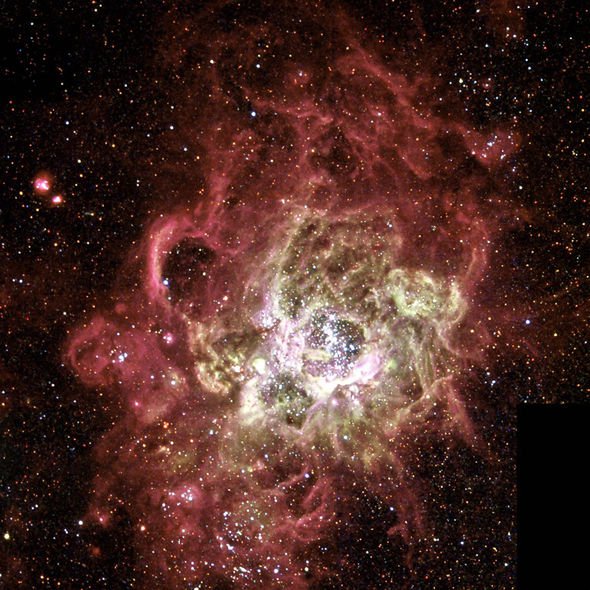 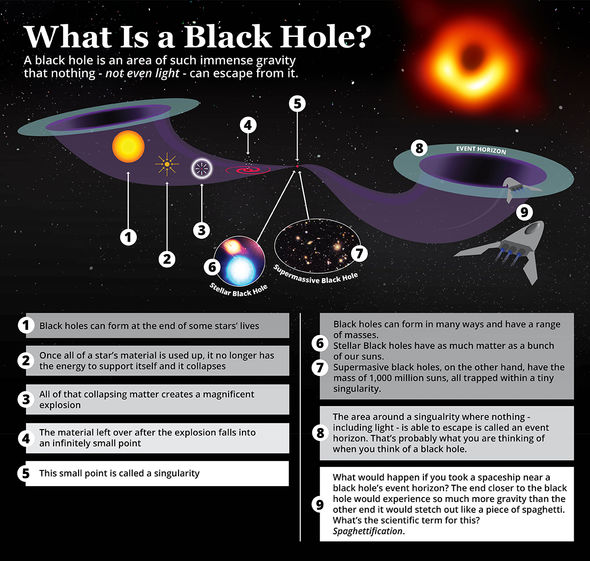 Controversial astrophysicist Michael Hart explored the question formally when he famously argued sufficient time has elapsed for intelligent life to colonise the Milky Way in the 13.6 billion years since the galaxy first formed.

Hart concluded there must consequently be no other advanced alien civilisations in our galaxy.

This latest study provides a different perspective on the question – maybe aliens are just taking their time and being strategic.