For most of Earth’s history, an unimaginable expanse of universe has been visible in the night sky. But with an increasing population and the corresponding growth of lighting has resulted in light pollution. Light pollution has been blamed for wasting energy, disrupting wildlife behaviour and even damaging mental health. But a scientist has now highlighted an overlooked aspect of this light pollution: humanity may be inadvertently broadcasting our presence to intelligent alien civilisations.

This light pollution is increasing roughly at the same rate as the population increase, at around one percent.

Keele University’s Dr Jacco Van Loon told Express.co.uk how this can both be publicising our presence and used to search for alien life.

He said: “We are looking for ways of detecting biosignatures – signatures of life on other planets. 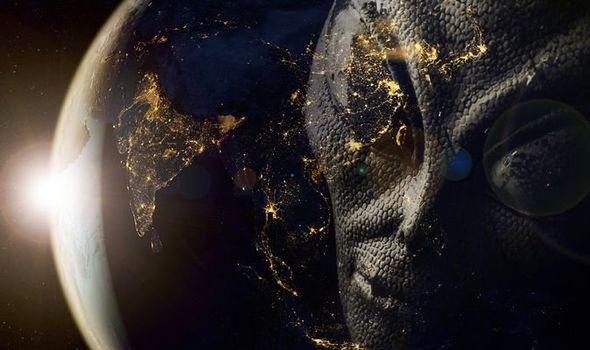 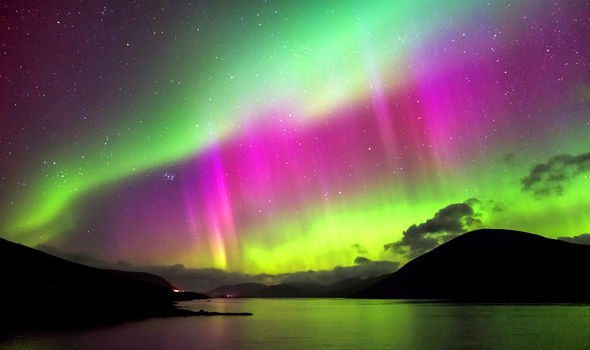 “If these aliens are technologically advanced they will leave artificial signatures.

“You can think the other way around, and we could use this principle to look for alien life.”

The light output of the Earth 100 years ago was likely a third of what it is now.

In those 100 years, the light would have travelled 100 light years and you can count how many stars there are in that volume of a 100 light year radius, explained Dr Van Loon.

He said: “In that small volume, it is quite unlikely we will find a civilisation as advanced as ours.

“We are still struggling to directly detect life in planets around other stars – we still cannot do that for Earth-like planets in an Earth-like orbit.

“But in the next few decades it is quite likely we will be able to start doing that.

“It is within the realms of possibilities that reasonably technologically advanced alien civilisations can do this.

“But they have to be near enough, because if they are 1,000 light years away, they will be seeing Earth as it was 1,000 years in the past, and the Earth wasn’t lit with artificial light sources in the Middle Ages.” 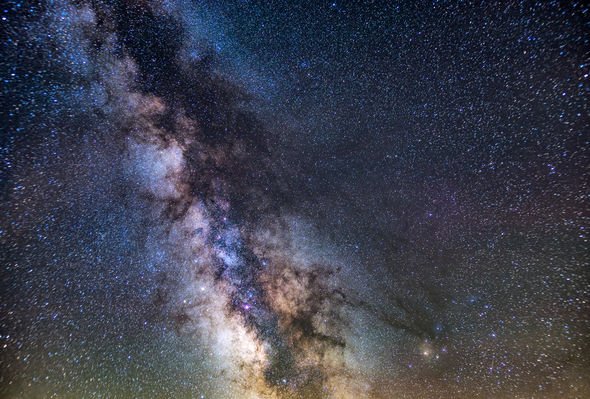 It has been estimated that 10,000 stars exist within a 100 light year radius.

But despite the high number there can still be less than one technologically advanced civilisations.

“This might seem a little pessimistic but we have been looking for less than a century.

“But if you emit radiation, it just keeps going – there is no way of taking it back.

“And at some point it will cover a volume which may include technologically advanced civilisations.”

The scientist agrees we should heed Professor Stephen Hawking’s advice and avoid broadcasting our presence as much as possible.

He said: “It might be wise until it is considered safe.

“It really depends what kind of species we are, are we risk takers?

“And thinking about that, we just think about the consequences in general. 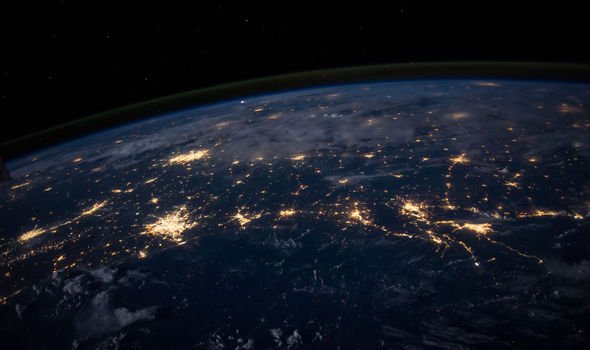 “It might therefore be prudent to try and limit the leakage of any signals, because there is no benefit for it and there is a risk associated with it.”

Dr Van Loon admits he cannot be sure intelligent alien life exists, but believes it likely does exist, “because it is more difficult to understand why it would not.”

He said: “The question is how prevalent alien life is and how it should be searched for.

“We might be the only ones in the Milky Way but there might be many and there remains many reasons why we still not have noticed them.

“But on the grounds of our own existence and how we know life has evolved on Earth, it is quite likely to have happened elsewhere too.”