The possibility of alien life thriving somewhere in the galaxy has long thrilled scientists and UFO enthusiasts alike. But until researchers make that crucial first contact with an intelligent civilisation there is no way to predict how or if any meaningful dialogue can be established. A recent poll carried out at the University of Oxford found Britons would expect a global referendum on whether or not to contact extraterrestrials. The poll’s findings echo the sentiments of a 2015 document co-signed by SpaceX founder Elon Musk and 27 other space experts.

The document states: “Intentionally signalling other civilisations in the Milky Way Galaxy raises concerns from all the people of Earth, about both the message and the consequences of contact.

“A worldwide scientific, political and humanitarian discussion must occur before any message is sent.” 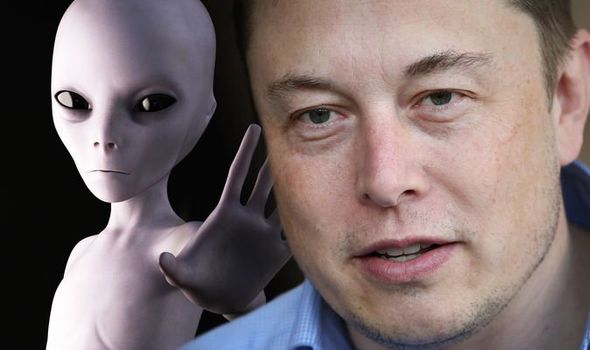 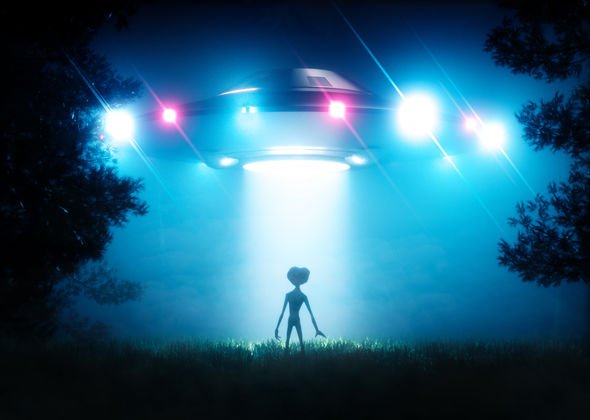 The Oxford poll conducted by Survation found 11 percent would vote in favour of a global referendum before contact was made and 22.6 percent said they did not know.

If the vote was given the green light, 56.3 percent of those questioned would support initiating direct contact with aliens.

Of the 2,000 people questioned, 65 percent of men wanted to contact extraterrestrials but only 47 percent of women supported the idea.

Based on the 2015 document, “worldwide consensus” over “the wishes of a few individuals with access to powerful communications equipment” should be at the forefront of any contact efforts.

The document reads: “Extraterrestrial Intelligence’s (ETI’s) reaction to a message from Earth cannot be presently unwon.

“We know nothing of ETI’s intentions and capabilities, and it is impossible to predict whether ETI will be benign or hostile.

“Because we have just recently – in cosmic terms – attained an interstellar communications capability, it is likely that other communicative civilisations we encounter will be millions of years more advanced than us.

“The Search for Extraterrestrial Intelligence, the scientific effort to determine whether or not other advanced life exists in the universe, is still in its infancy 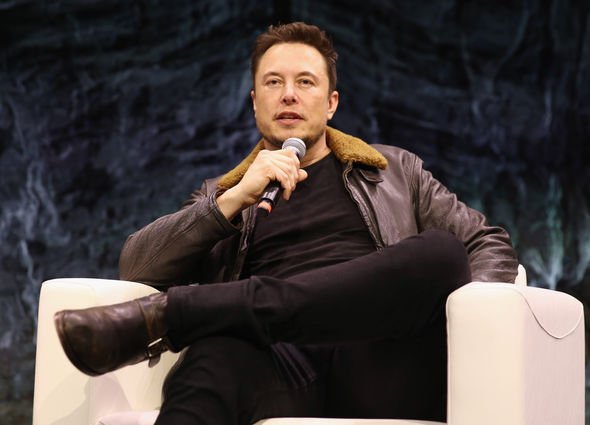 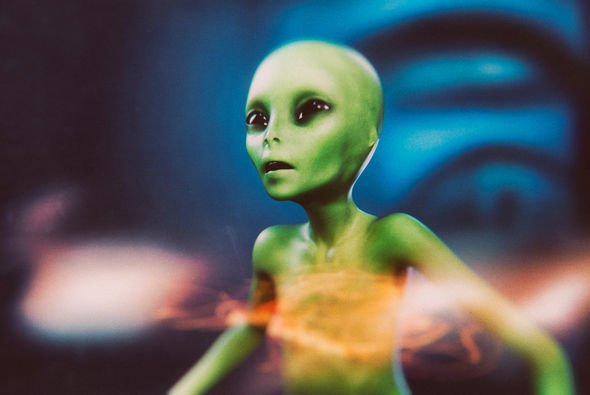 “Even though SETI experiments have been ongoing for more than 50 years, scientists are still decades away from completing a comprehensive search for radio signals similar to those produced by our own technology

“As a newly emerging technological species, it is prudent to listen before we shout.”

The document was signed a by a total of 28 people, including astronomers, scientists, authors and historians.