Stars supernova when they are at the end of their lives, having run out of fuel after millions, or even billions, of years. When they do, they implode, collapsing in on themselves under their gravitational force before a huge explosion occurs.

Now, experts are discovering that sediment on the deep seafloor is acting as a record for these distant star explosions.

Researchers from the Australian National University (ANU) believe for the last 33,000 years, Earth has been travelling through a debris cloud left from an ancient supernova, which has been described as “faintly radioactive”.

Professor Anton Wallner, a nuclear physicist at ANU, said: “These clouds could be remnants of previous supernova explosions, a powerful and super bright explosion of a star.”

The researchers came to their conclusion after looking through several deep-sea sediments from two different locations which date back 33,000 years. 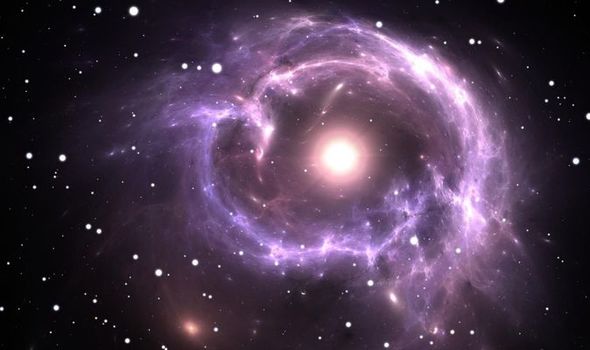 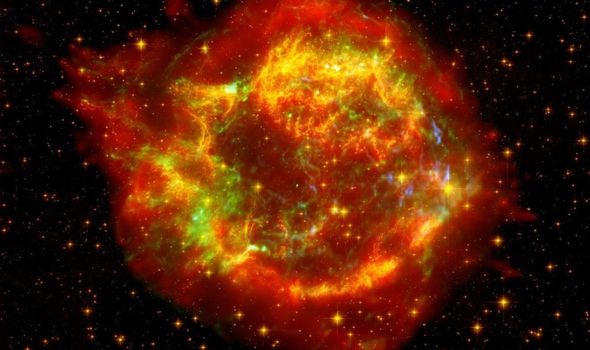 Using the ANU Heavy Ion Accelerator Facility (HIAF), the team were able to deduce there is clear evidence of iron-60 – a byproduct of supernovae – in these sediments.

Iron-60 takes around 15 million years to completely decay, so only finding it within the last 33,000 years of Earth’s recorded history suggests it is relatively new.

For the past few thousand years, the solar system has been passing through a denser cloud of gas and dust, known as the local interstellar cloud (LIC), of which the origins are unclear.

If LIC had been caused by a supernova, as it had been suggested, the iron-60 would only have been present over the last few thousand years, but to discover it going back more than 30,000 years means the LIC was unlikely the result of a supernova. 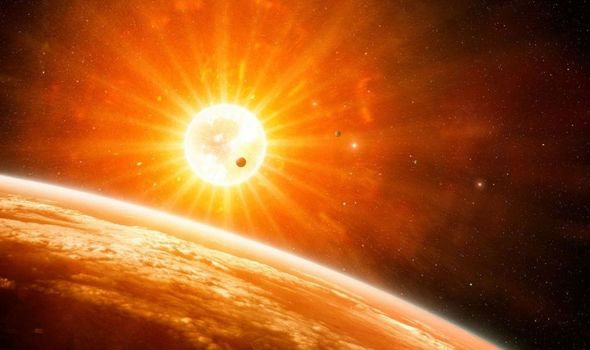 However, the team state their discovery offers up more questions than answers, such as when and where did this iron-60 producing supernova occur?

Another question, according to the research published in the journal PNAS, is; would be where did the LIC come from?

Prof Wallner said: “There are recent papers that suggest iron-60 trapped in dust particles might bounce around in the interstellar medium.

“So the iron-60 could originate from even older supernovae explosions, and what we measure is some kind of echo.

“More data is required to resolve these details.”