Dr Simone Pika said the findings had afforded her a fascinating insight into the surprising sophistication of the avian brain. Dr Pika, of the University of Osnabruck in Germany, who published the results of her research in Scientific Reports earlier this month, assessed subjects in experimental tasks testing their understanding of the physical world and how they interact with other ravens. Comparing their performance with that of 106 chimpanzees and 32 orangutans who completed similar tasks in a previous study, the authors found that by the time they were four months old, with the exception of spatial memory, the cognitive performance of the ravens was very similar.

The fast pace of ravens’ cognitive development was very surprising

“We had expected that the performance levels would change over this relatively close time window of 4-16 months of age.

“In addition, we did not expect that the ravens’ performance was lowest in tasks of spatial skills because they live in a highly spatial world.

“But here we suggest that analyses of why species fail in certain tests in combination with informed accounts of their ecological and social validity will aid in getting a better understanding of whether distinct tasks are too easy or too difficult for a given species to be solved.

“In addition, it may be that socialisation is highly influencing cognitive performance and since we still do not know enough about the cognitive skills and potential of many species, focusing on socialisation and impact of development will be crucial for future studies.” 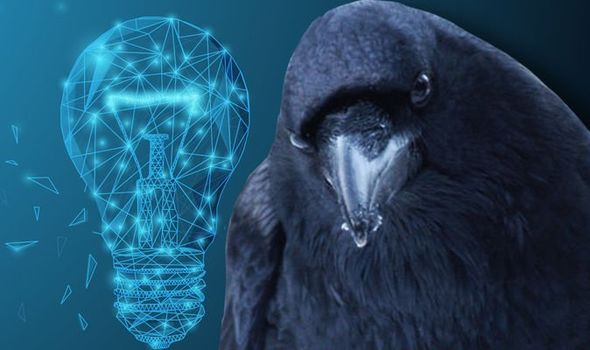 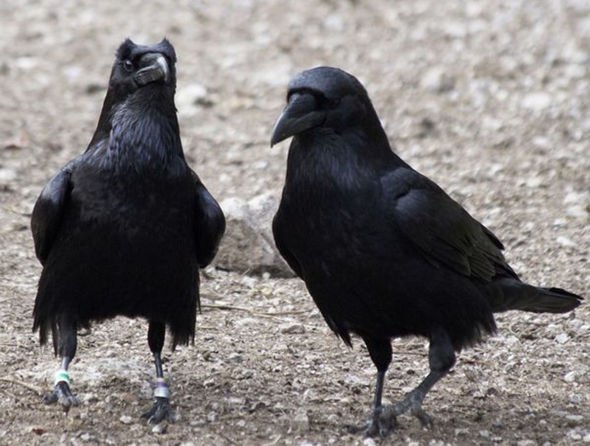 Her study provided more compelling evidence to dispel the kind of stereotypes which gave rise to the expression “bird brain”, Dr Pika said.

She explained: “For a long long time, researchers indeed underrated the intelligence and the brain structures and cognitive potential of birds.

“The problem dates back to Ludwig Edinger, a German neuroscientist working in the nineteenth century. Edinger thought the cerebrum of the bird brain was primitive and consisted of nothing more than basal ganglia that control instinctive behaviour.

“In contrast, he thought, the mammalian brain consisted of layers that create a ‘neocortex’ and control learning.

“Overall, the brains of mammals and birds are quite different. Mammals have the neocortex, which is the outer layer of the brain, and has a layered (laminar) organisation. It is often seen as being the hallmark of mammals’ advanced cognition. 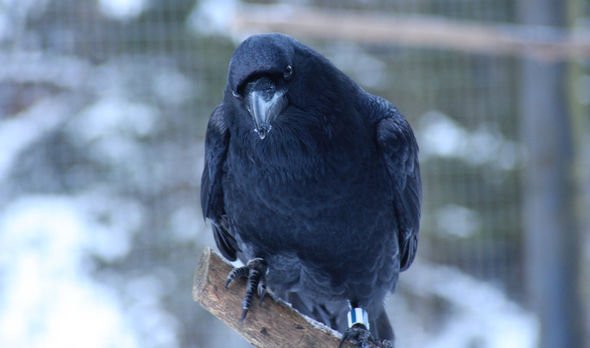 “The neocortex is also the largest part of the human brain, and is thought to give rise to primates’ advanced intellectual abilities.

“In contrast, birds have no neocortex, but a structure called the pallium that is organized into ball-like clusters of cells (nuclei).”

Recent studies have suggested parrot brains actually have twice as many neurons as primate brains of the same size, Dr Pika pointed out.

“During the course of her study, Dr Pika became particularly taken with the raven with whom she worked. 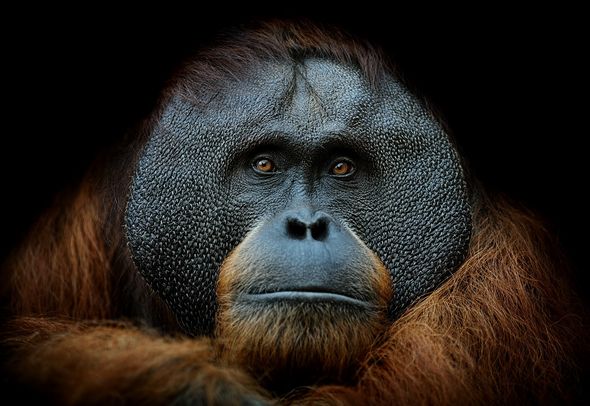 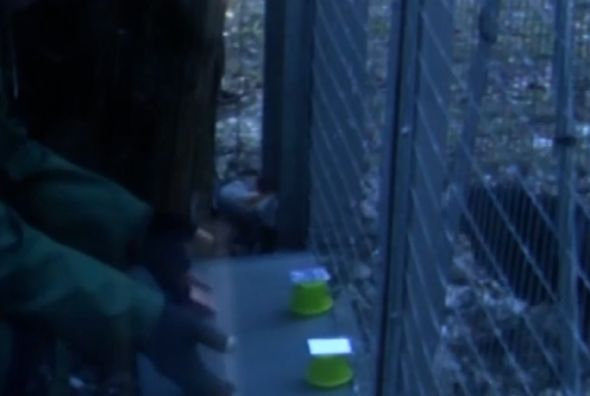 She explained: “Ravens are wonderful creatures and they have different personalities.

“I had a special bond to our raven Anton, a very huge and beautiful male.

“Although I did not hand-raise them, I only needed a couple of weeks and he was hopping close to me in the aviary, taking walnuts or treats or playing with me with a toy.

“We also had our vocalisation exchanges. Ravens make beautiful sounds.” 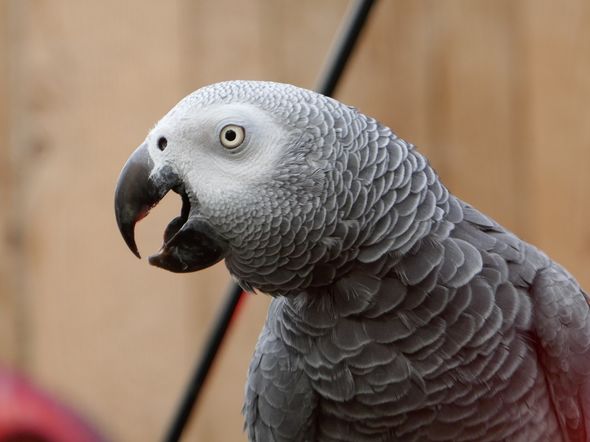 Among her surprising conclusions is that ravens have an understanding of numbers in terms of what is more and what is less.

As for possible future studies, she said: “I want to know more about the fast pace of ravens’ cognitive development but also possible cognitive changes after 16 months of age.

“Our ravens showed differences between individuals and tasks, hence I would like to study how their personality fits in here and how indeed socialisation influences their cognitive development. 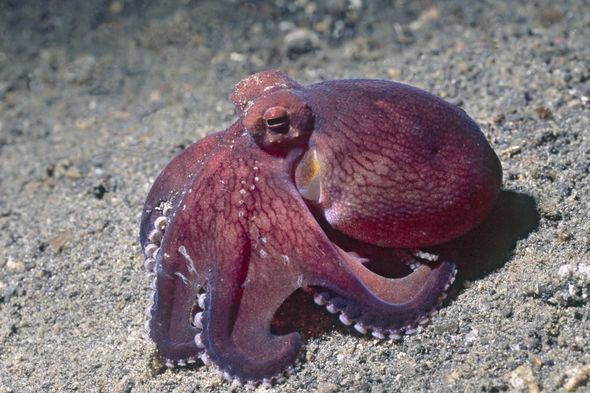 “Many studies on cognitive skills of great apes have been done on captive individuals who lived in artificial groups.

“Hence, their rearing and developmental experiences are very different and much poorer compared to the complex ecological and social environments of their wild conspecifics.