Over the past five decades, Antarctica and the waters surrounding it have become one of the most rapidly warming parts of the planet making it of increasing concern for scientists. Upper-ocean temperatures to the west of the Antarctic Peninsula have increased over 1C and experts predict that will only rise in the future. Studying the past climate change of the icy continent is important because it enables scientists to predict future changes more accurately and provide information for policymakers.

The Antarctica Drilling Project (ANDRILL) tunnelled more than 400 feet into the ice sheet during NOVA’s “The Secrets of Antarctica” documentary, to paint a picture of Antarctica from millions of years ago.

The series revealed: “This season, the drill is set up to find evidence of what happened in Antarctica during the Pliocene, three to five million years ago.

“The same temperatures that Earth may be headed for at the end of the century if climate change predictions are correct.”

Glaciologist Tim Naish explained why this period of history is of particular interest to researchers. 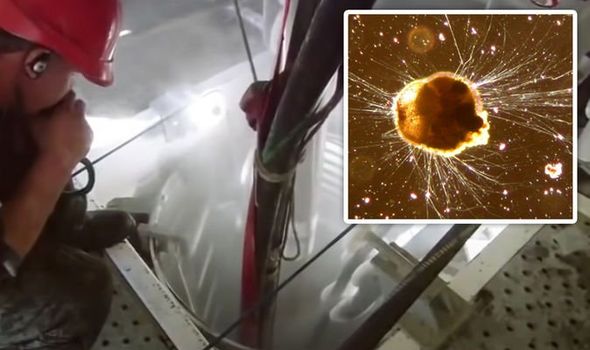 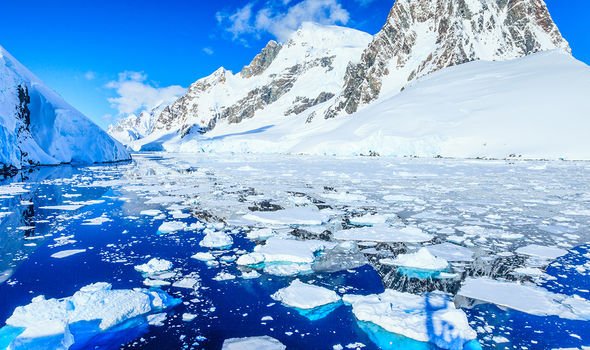 He said: “If we go back three to five million years into the geological past, we know that there was a time when Earth’s climate was warmer than it is today, perhaps by three to four degrees.

“So it’s the best example we have of where Earth is heading in the next 100 years.”

The series went on to detail the potential consequences of the ice sheet melting in Antarctica.

It added: “The drill’s new location is on the giant Ross Ice Shelf, which extends out and over the ocean.

“It’s the largest ice shelf in the world and it helps hold back the massive Antarctica Ice Sheet from flowing into the sea. 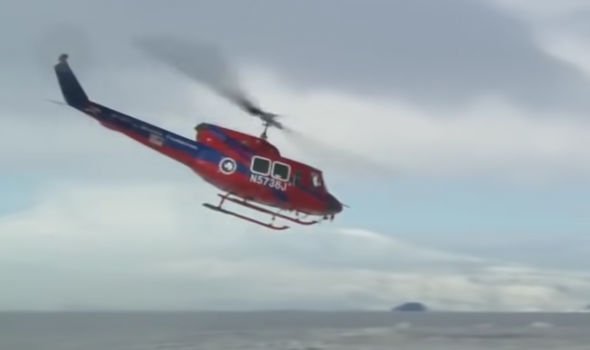 “If warming oceans cause the Ross Ice Shelf to break up and melt into the sea, the West Antarctic Ice Sheet would eventually follow right behind.

“The ANDRILL team is looking for the answers to a critical question – when Earth was warming during the Pliocene, what happened to the ice?”

And the team made a breakthrough, discovering tiny microbes hiding inside the ancient mud of the samples taken.

The narrator explained: “Unlike drilling through sea ice which is just 26 feet thick, the ice shelf here is 400ft.

“An 80 feet core dates back about three million years and is closely examined. 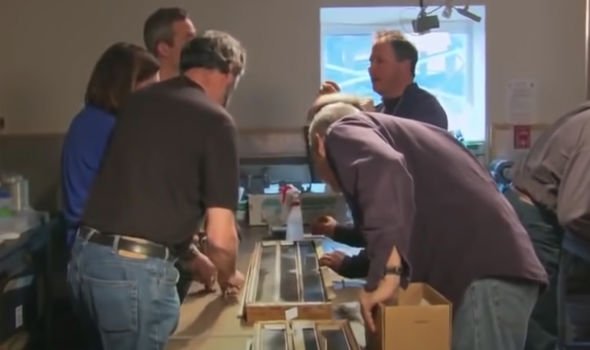 “It contains microfossils of single-celled animals known as forams.

“They are from the crucial warm period called the Pliocene and these tiny shells are precise indicators of ocean temperature.”

Dr Gavin Dunbar, from the Antarctic Research Centre, explained how the sample of forams may reveal a surprising twist to Earth’s path.

He said in 2015: “These guys are about the size of a grain of sand and because the same species lived through time we can use the chemistry and molecule examples to calibrate the ancient examples.

“We can measure two metals, magnesium and calcium that are in the ocean that get incorporated into their shells. 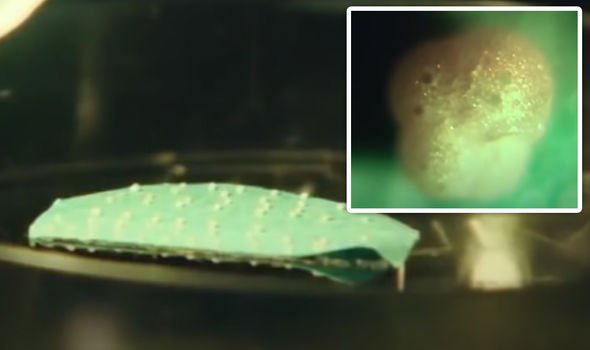 “What this is telling us is that temperatures were three to four, maybe even five degrees above present.”

Shockingly, the find may mean that Earth once suffered global warming levels considerably worse than what we see today.

But it may also give an insight into where the continent is heading.

The series concluded: “The cores reveal that when global climate was warming the seas around Antarctica, melting the ice sheets below.

“But they display even more change than expected, revealing not only a patchwork of glacial rubble but also smooth mud from open seas, indicating that ice both froze and then melted many times.”