NASA scientists Ryan Walker and Christine Dow travelled to the remote location on the coast of Antarctic by helicopter to investigate how tides affect the movement and stability of the 695-mile lump of ice protruding into Antarctica’s Ross Sea. Relatively understudied, Nansen’s manageable size means it is a useful proxy for predicting how larger ice shelves will contribute to sea-level rise in the decades and centuries to come. By studying the impact of tides, Dr Walker and Dr Dow were able to determine how the rise and fall of floating ice sheets may impact the likelihood of an eventual ice shelf collapse.

The pair uploaded a video to NASA’s Goddard YouTube channel, where they revealed the details of their investigation.

Dr Walker said in 2017: “So we went to the new South Korean research station, not too far from the United States McMurdo base.

“The Korea Polar Research Institute fed and housed us for five weeks, provided helicopters and worked with us.

“It was something that we absolutely could not have done without them. 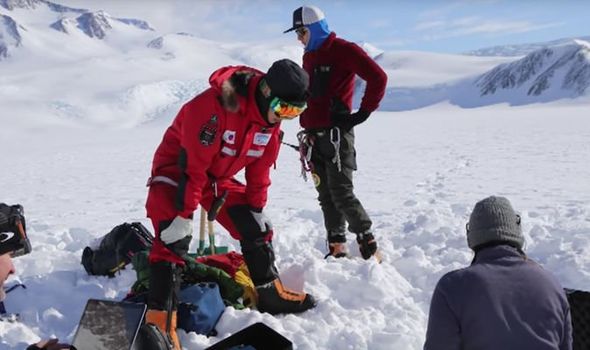 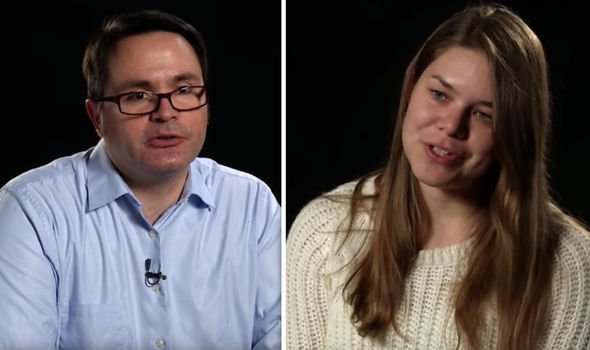 It’s particularly worrying at the moment

“In this first study, we were looking at how the ocean tides affect the motion both horizontally and vertically of the Nansen Ice Shelf.

“Examining how the ice shelf responds to tides helps us to get the dynamics of how the ice flows and we’re hoping will help with future computer simulations.

“In order to get over to the Nansen Ice Shelf you fly over extremely dramatic cliffs, very large areas of ice crevassing, so it’s quite spectacular on the way over.”

Dr Dow went on to reveal why the experiment was special to her.

She said: “There was one particular moment, actually, when we first arrived at our tilt metre site where there was no wind at all and quite a lot of snow around. 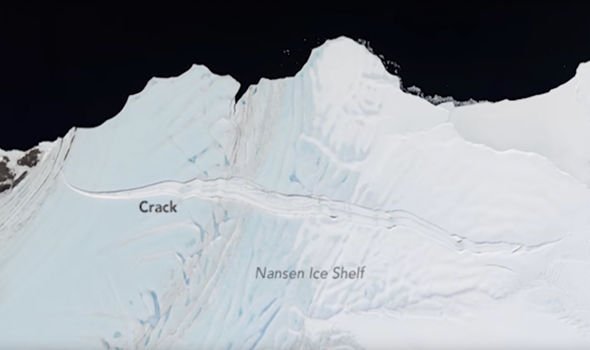 “The most poignant thing I think was the silence.

“When the helicopter shut down, nobody was talking, you could not hear a single thing and that’s such an unusual thing to be able to find in the world.

“No plane noises, no electricity noises, just absolutely nothing.

“It was one of the most spectacular experiences I’ve ever had.”

He added: “The Antarctica ice sheet is flowing under its own weight, spreading out from the centre of the continent out to the edges and when it reaches the ocean it goes afloat as ice shelves. 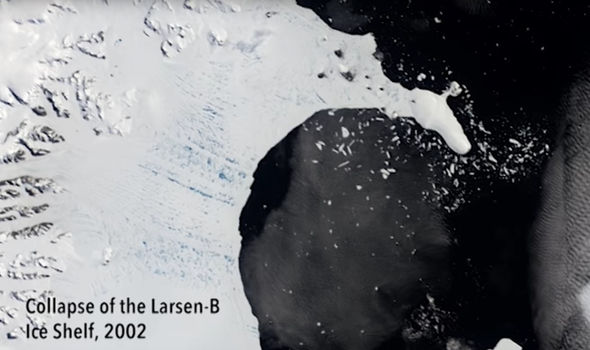 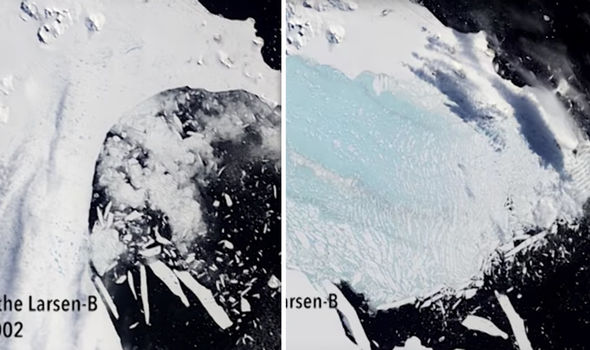 “Where you have ice shelves that are in bays where the ice is in contact with the rock walls, this contact acts to hold back the ice flow.

“So in some sense, these smaller ice shelves are like corks.”

Dr Dow then revealed the shocking realities of their findings.

She added: “As soon as you remove them, there’s nothing preventing the ice mass from moving quickly down.

“If these break off, right back to where the ice is resting on land, it can speed up dramatically.

“It’s particularly worrying at the moment that the ice shelves around the Antarctic are going to break up and then we’re going to see an unprecedented speed up in the ice coming out of the centre of the ice sheet.”