Researchers from Northern Illinois University spent three months probing the Ross Ice Shelf, the world’s largest floating ice sheet. Using a hot-water drill, they blasted 740 metres into an area known as the Grounding Zone. The team then took core samples and lowered a camera into a 400-square-metre marine cavity to expose a diverse ecosystem.

Reed Scherer, a micropaleontologist from the university’s team, revealed he was surprised by what they spotted.

He said in 2015: “The central focus of the research was to try and get some actual physical constraints on what the ice sheet looks like over time and what it’s doing right now.

“It’s a very mobile environment down there. 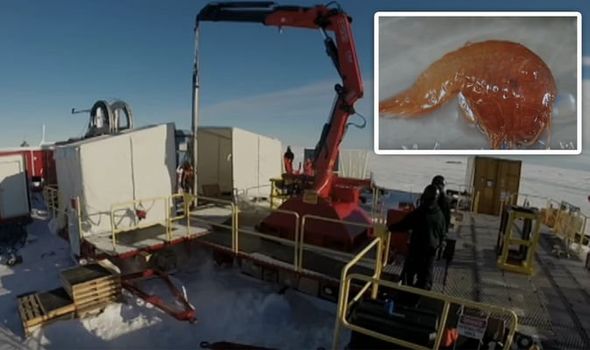 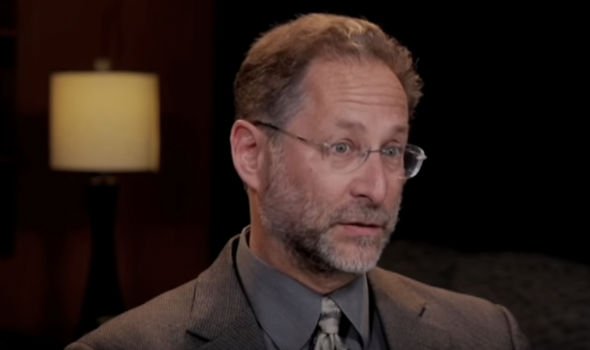 “Obviously they are getting enough nutrition that they can thrive.

“Some of the little crustacean-like creatures called Arthropods that we saw swam quite quickly and were quite active.”

It was the furthest south the fish have ever been seen.

But fellow researcher Ross Powell said the ice core samples collected will also allow them to take a glimpse into the history of Earth.

He said: “What we have found is that these are very sensitive areas to the stability of how dynamic the ice is and how fast the ice may react to increases in melting, both from the ocean and the atmosphere. 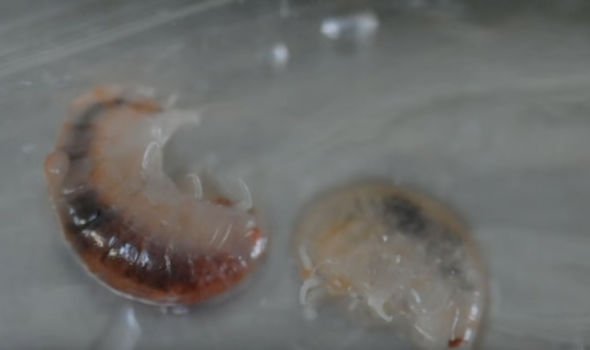 “We know that the ice is melting there at the moment and so by opening up the cores once they get back, we hope to be able to understand what the ice was doing in the past relative to what it is doing now.

“Because it’s melting so fast at the moment, we anticipate that there will be some differences that we will see in the history of the ice sheet from the settlement cores.”

The icy continent contains Earth’s southernmost point of the South Pole, where temperatures reach below -90C.

More than 1,000 scientists call the frozen desert home around the year, as they try to learn more about climate change. 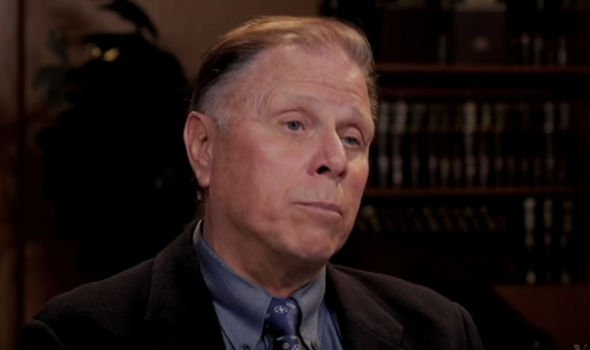 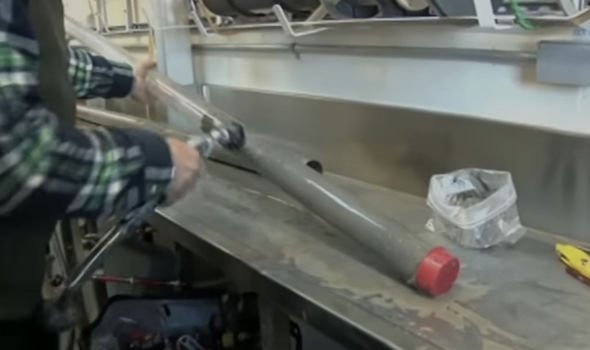 They do so by taking ice core samples deep below the snow and examining both plants and animal fossils all over Antarctica.

The find comes after an “alarming discovery” was made 700 metres below what is known as the doomsday glacier.

This chunk of ice gets its nickname because it is one of the frozen desert’s fastest melting areas.

Bur now, scientists have more cause for concern, after their robot called Icefin, recorded water temperatures at 2C above freezing.

The probe headed more than almost a mile below the ice of the Thwaites Glacier.