Home » Science » Antarctica shock: Why Al Gore was stunned by South Pole discovery – ‘I had no idea!’

Antarctica is Earth’s most southernmost continent, where the geographic South Pole is located. The frozen desert, which is home to more than 1,000 scientists and reaches blistering temperatures of -90C, has been key to understanding climate change on Earth. Al Gore, a keen environmentalist who was also Bill Clinton’s running mate in 1992 and 1996, was left stunned when he first visited the icy wilderness.

He revealed during his book “An Inconvenient Truth” how his trip was one to remember after three separate events astonished him.

He wrote in 2006: “When I went to the South Pole, several things surprised me.

“First, the ice-and-snow pack there is more than 10,000 feet thick – so I experienced the same altitude sickness that most first-time visitors feel – a slight headache and nausea that soon passes as one acclimates to the height. 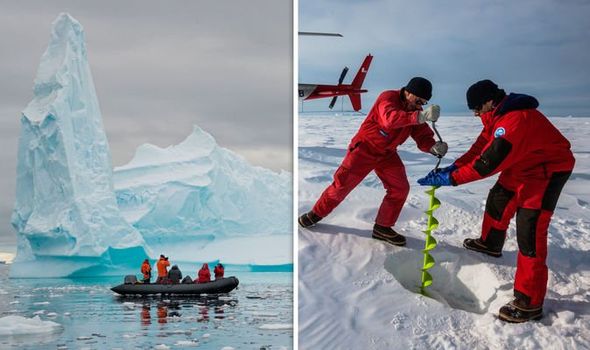 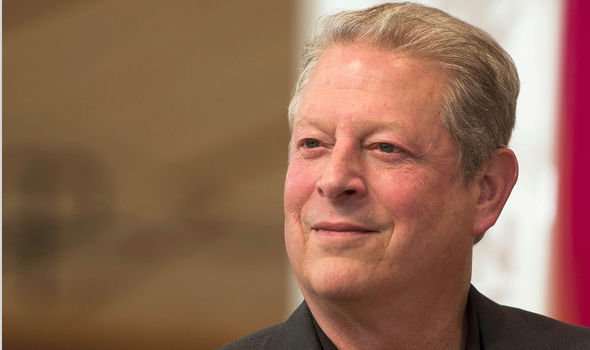 Although I knew it would be cold in Antarctica, I really had no idea how cold

“The ice and snow have piled later upon layer so many hundreds of thousands of years that they’ve pushed up the top of the ice cap high into the sky.”

He also revealed how taking ice cap samples from Antarctica is much harder than he expected.

He added: “Since the precipitation there is so limited, each layer of snow is quite thin, presenting a challenge for scientists seeking data from the layers

“The oldest layers near the bottom have been compressed by the weight of the stack.

“This further complicates the task of measuring carbon dioxide content in the tiny, trapped air bubbles.”

However, the biggest surprise of them all came when Mr Gore realised he was severely underdressed.

He continued: “Although I knew it would be cold in Antarctica, I really had no idea how cold.

“The forecast said 58 below zero, but nothing in my prior experience equipped me to understand what that would mean.

“That’s when I learned a particularly interesting lesson from one veteran of several seasons at the South Pole Station.

“He said: ‘There is no such thing as bad weather, just bad clothes.’”

Mr Gore also revealed during his book how he was left surprised by some of the ice cap samples taken from Antarctica. 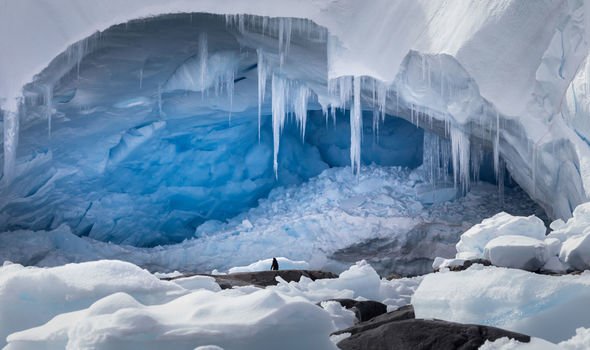 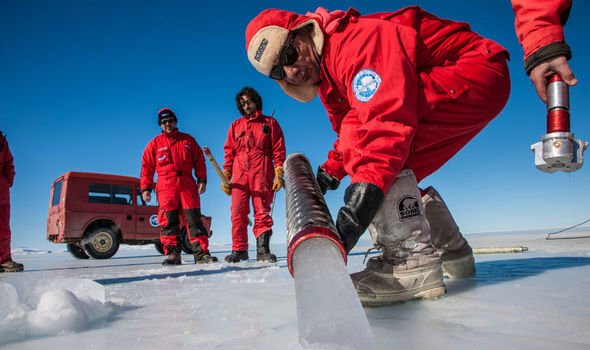 These specimens provide vital information for scientists in understanding how the climate is changing.

However, Mr Gore saw one thing he was not expecting.

He explained: “Yet another surprise for me was when scientists showed me that near the South Pole, the presence of air pollution in the ice cores visibly declined not long after the passage of the US Clean Air Act in 1970.

“Looking back through the annual layers of ice, you can actually see the before and after with your own eyes.

“One thing both Antarctica and the Arctic have in common is the remoteness from civilisation.

“Yet both of these formally prestige locations are now marked by industrial pollution.”