Home » Science » Apocalypse prediction: End of the world ongoing and ‘you have opportunity to witness it’

This year is turning out to be an apocalypticist’s dream, with a series of doomsday-like events. 2020 kicked off with the threat of world war three, and with Australia on fire. Things have not got any better as the entire planet has been plagued by the coronavirus, in what has at points seem like the end of the world, or at least the end of normality as we know it.

This has led to a series of apocalyptic predictions, including the supposed end of the world on June 21 according to revised reviewing of the Maya calendar.

However, that came and went, but some conspiracy theorists believe the end of the world has been ongoing for over 2,000 years.

The end of the world began 2,000 years ago when Jesus Christ walked the Earth, and the rapture is near, certain sectors of the christian community fear.

They argue that God does not work on the same timescale as humans, and the signs of the apocalypse began in the New Testament, and they are drawing to a close. 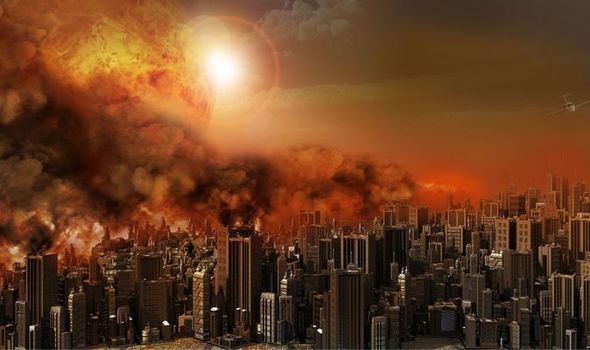 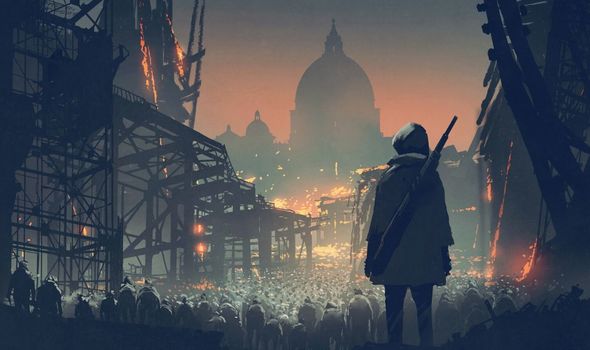 The extraordinary claims come from the website Christianity.com, which states “you and I have the extraordinary opportunity not only to witness it but to participate in it.”

However, the website does not offer any indication as to what the signs of the apocalypse are, or a specific timeline on when it might happen.

Christianity.com said: “All of the New Testament writers are in unison in their belief that the appearance of Christ was the sign that God was acting in time and space to set things right.

“Jesus’ own miracles and exorcisms of demons become the visible evidence that the restoration of God’s good world is underway. 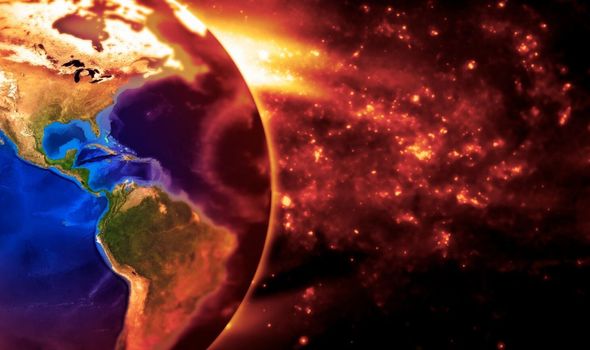 “Peter connected the events of Pentecost with the prophecy of Joel which begins, ‘And it shall be in the last days, that I will pour out my Spirit on all mankind. . .’ (Acts 2:16).

“In Peter’s own estimation, the last days had begun. As the story of redemption draws to a close and the last pages are written, you and I have the extraordinary opportunity not only to witness it but to participate in it.

“Knowing that we are players on our Maker’s stage and the final curtain will soon close should ignite our hope and focus our vision as nothing can.

“May this firm hope lead us all to be an encouragement to those around us ‘and all the more as you see the day drawing near’ (Hebrews 10:25).”