Apple may have accidentally leaked several new iPads on one of its website.

According to a Canadian Apple Blog, iPhone Canada, a support document on Apple’s Chinese website leaked four new iPad Pros but was taken down shortly after being uploaded.

Specifically, the document showed evidence of two 11-inch versions, one cellular capable and one WiFi only as well as two 12.9-inch devices with the same difference. 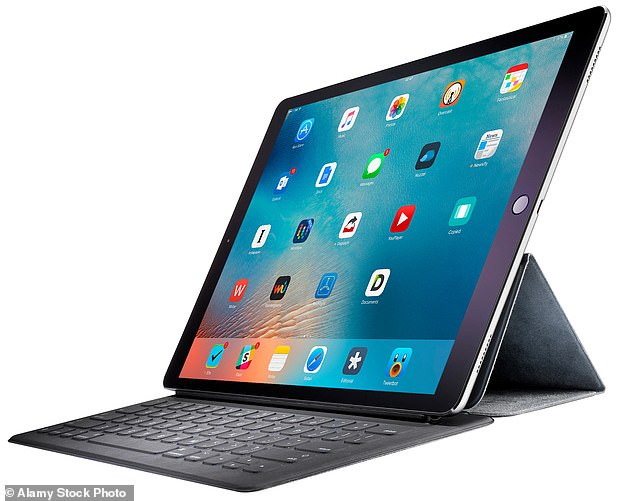 As noted by Engadget, two of the models listed as A2228 and A2229, match recent filings with the Eurasian Economic Commission, a typical harbinger of new hardware from the tech giant.

While there weren’t many details beyond model numbers and size information, prior intel from analyst Ming Chi-Kuo suggest that a triple-lens main camera array with 3D sensing capabilities.

Beyond that, the new iPad Pros are also rumored to come with an enticing accessory for those looking to replace their more traditional laptops.

According to a report from The Information last month, Apple is working on a working on a keyboard with a built-in trackpad will go along with its upcoming iPad Pros.

The Information reports suggested that the tech giant is planning on release the redesigned iPad keyboard ‘alongside the next version of the iPad Pro expected later this year.’

Sources close to the matter said the design of the iPad Pro Smart will be ‘made of materials similar’ to the current Smart Keyboards.

The leak also comes shortly after information surfaced about Apple’s upcoming budget iPhones which had been slated to be unveiled sometime this year. 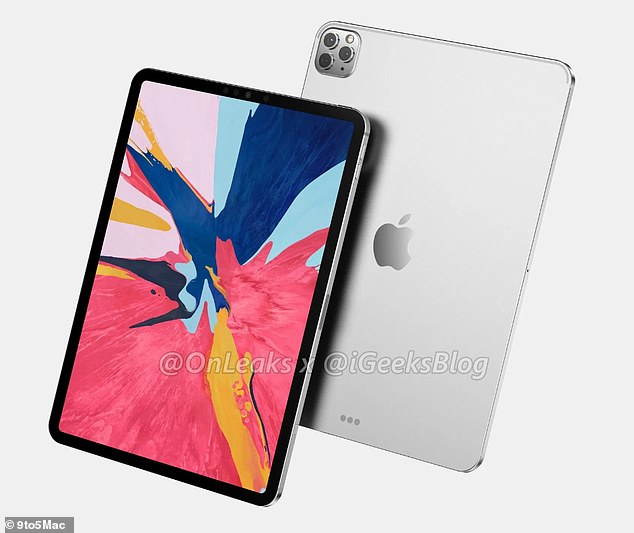 Last December, the public may have received the first look at the next-generation iPads that suggest the devices will mirror the iPhone 11 Pro with the same triple rear cameras.

According to a report from 9to5Mac, code discovered inside iOS 14 shows evidence that the company is planning to release an iPhone 9 Plus, which will act as a larger alternative to an upcoming line of more budget-focused devices.

The discovery of the code is the a first in terms of legitimate references from Apple’s about the upcoming iPhone 9 (which may still be called the iPhone SE 2) and has been rumored for about a year.

According to a prior report from analyst Ming-Chi Kuo, who has often correctly forecast Apple’s yet-to-be-released hardware, the phone was supposed to hit the market as soon as March 2020 after going into production in January but a coroanvirus pandemic will likely delay that process.