The discovery wraps up the hunt for the capital of Sak Tz’i’, an Ancient Maya territory that was inhabited for more than 1,000 years. The ancient city was unearthed by archaeologists from Brandeis University and Brown University in the state of Chiapas, southeastern Mexico.

Excavations on the site began in June 2018 and have so far yielded many Maya monuments, treasures, pyramid remnants and a royal palace.

But most incredible of all, the ancient city had become an active cattle ranch with the archaeologists having to work around grazing cows.

On top of the excavation, the archaeologists had to prevent the cows from soiling their work and falling into dug out pits.

Associate professor of anthropology Charles Golden from Brandeis dubbed the site with his colleagues Lacanja Tzeltal. 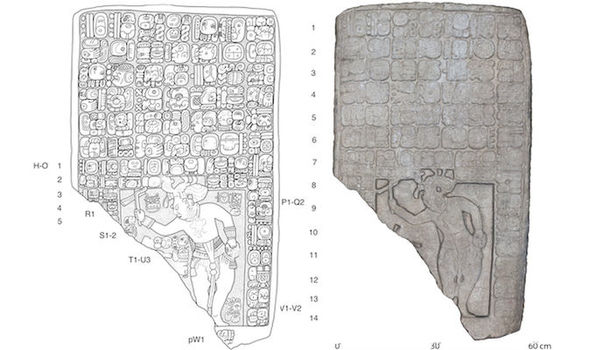 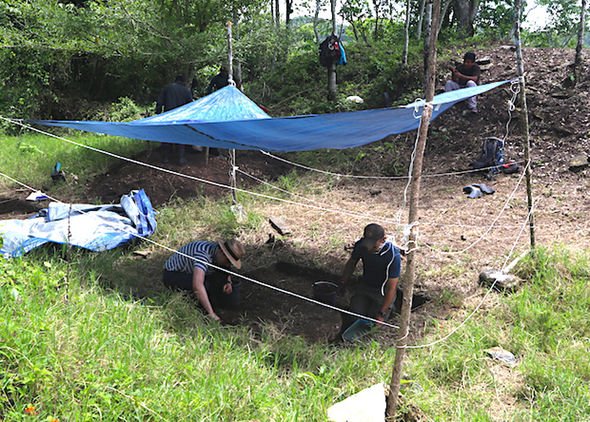 The Ancient Maya kingdom was most likely settled by 750BC and was occupied for more than 1,000 years.

The Ancient Maya civilisation thrived in this part of the world since at least 1500BC and many cultural pockets still exist throughout Mexico.

At the start of the 21st century, at least 30 Maya languages were still spoken in the country.

Researchers have been attempting to track down the capital of Sak Tz’i’ since 1994.

Evidence of the lost city was first found on inscriptions and tablets found at other Ancient Maya excavations.

The Maya civilisation was divided into diverse kingdoms that often distinguished themselves along tribal lines.

It’s that big a piece of the puzzle

Compared to more well known Maya sites such as Chichen Itza, the capital of Sak Tz’i’ is not as imposing or impressive.

But Professor Golden said the discovery will help researchers better understand the sociopolitics of the Ancient Maya.

Put into perspective, Professor Golden said assembling a picture of the Maya civilisation without Sak Tz’i’ is akin to drafting a map of medieval Europe without France.

DON’T MISS
Archaeologists chance upon 3,500-year-old royal trinkets [INSIGHT]
Coronavirus revelation: Was COVID-19 predicted in the Bible? [ANALYSIS]
Can you get coronavirus and COVID-19 twice? [INSIGHT] 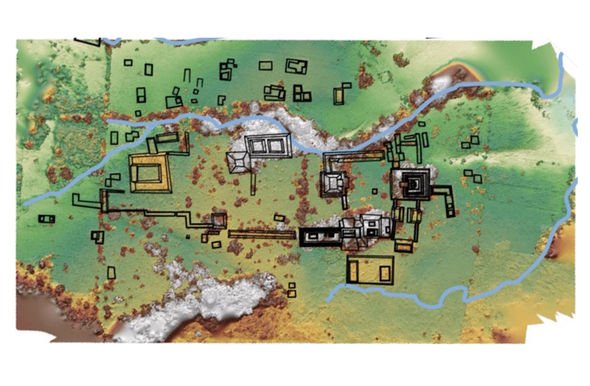 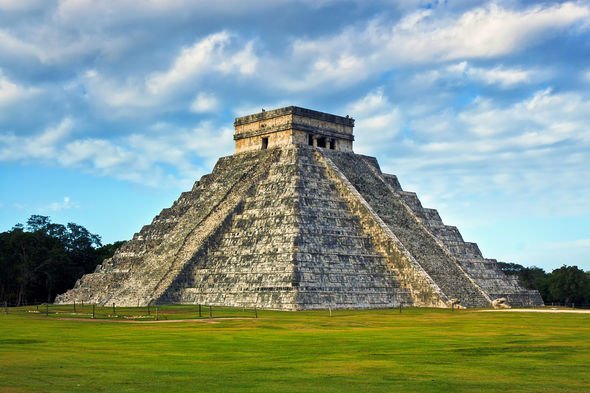 He said: “It’s that big a piece of the puzzle.”

Professor Golden and his colleagues published their discovery in the Journal of Field Archaeology.

The paper is titled Centering the Classic Maya Kingdom of Sak Tz’i’.

The study reads: “The scale of settlement and architecture in the epicentre of Lacanjá Tzeltal testifies to the political importance of the site during the Classic period.

“Although no complete map exists for any of the previously known capital centres of the Lacanjá River valley, the site is comparable to, and likely more expansive than, Bonampak, Lacanha, and Plan de Ayutla.”

The archaeologists were first alerted to the future discovery in 2014.

University of Pennsylvania student Whittaker Schroder was on the hunt for excavation sites when he chanced upon a roadside food vendor who discovered an Ancient Maya stone tablet.

The archaeologist was then led to a local cattle rancher where the ancient city was hidden.

But the work is not over just yet and Professor Golden said: “To be truly successful the research will need to reveal new understandings of the ancient Maya and represent a locally meaningful collaboration with their modern descendants.”