The most ambitious study of ancient human DNA in the Americas yet has seen 263 individuals’ genomes studied by Harvard Medical School. The resulting genetics traced two major migratory waves in the Caribbean by two distinct groups.

These took place thousands of years apart, revealing the archipelago was settled by highly-mobile people, frequently with distant relatives living on different islands.

A new genetic technique was developed for estimating past population size, which showed a surprisingly small number of people living in the Caribbean when the Europeans arrived.

Harvard’s Dr Reich’s team now know they numbered only in the tens of thousands, rather than the million or more estimated by explorers such as Christopher Columbus.

Understanding this ancient DNA was then harnessed by archaeologists to help settle longstanding debates about the Caribbean’s origins. 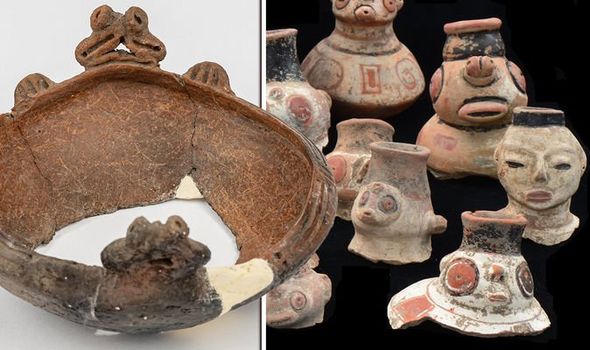 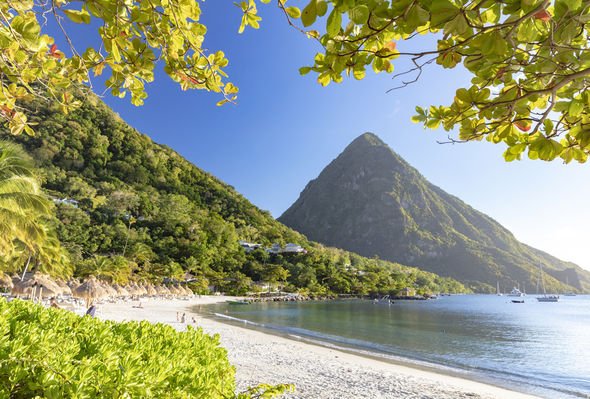 Archaeologist William Keegan is a curator at the Florida Museum of Natural History and co-senior author of the study.

He said: “[This] moves our understanding of the Caribbean forward dramatically in one fell swoop.

Archaeologists have historically had to rely on the remnants of domestic life to understand the past, using pottery, tools, bone and shell fragments. 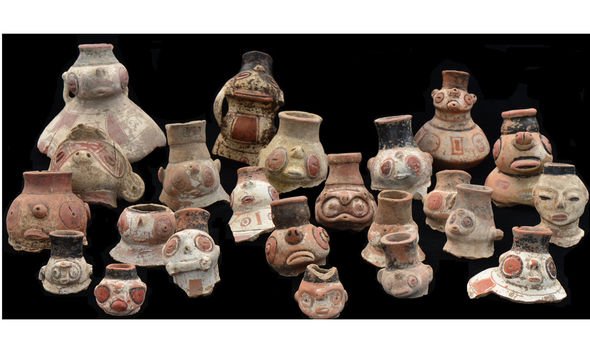 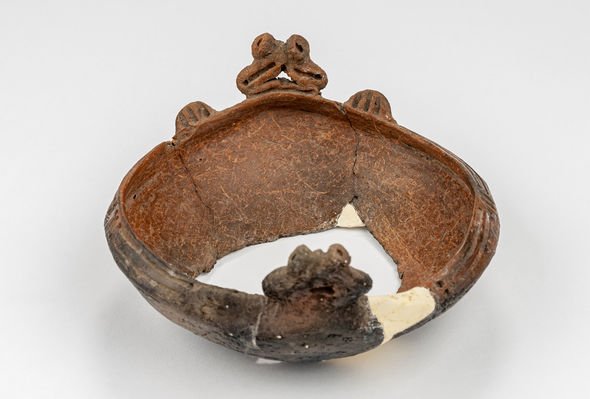 However, revolutionary technology able to accurately ancient DNA is able to dig much deeper about animal and human movement.

This is a particularly tool useful, particularly in the Caribbean where each island can be considered a unique microcosm of life.

Although the Tropics’ heat and humidity quickly destroys organic matter, genetic material still lingers in the unusually dense part of the bone protecting the inner ear.

Researchers were able to extract and study DNA from 174 people who lived in the Caribbean and Venezuela between 400 and 3,100 years ago, with this structure.

This data was then combined with 89 previously-sequenced people.

The genetic evidence reveals the islands’ first inhabitants were a stone tool-using tribe, who sailed to Cuba approximately 6,000 years ago.

These intrepid people then gradually expanded east to other islands during the Archaic Age.

Although it remains a mystery where exactly they originated, they are known to more closely match Central and South Americans than their northern neighbours.

However, their artefacts do closely match those found in Belize, further supporting claims of a Central American origin. 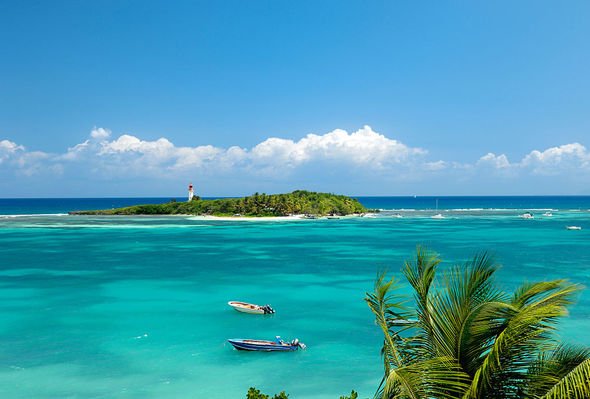 The next wave of migration into the Caribbean arrived on the shores between 2,500 to 3,000 years ago.

This saw farmers and potters related to the Arawak-speakers of northeast South America establish a second pathway.

They likely travelled from the interior to coastal Venezuela using the fingers of South America’s Orinoco River Basin as a guide.

Then after pushing north into the Caribbean Sea and settling Puerto Rico, they continued their westward sweep.

Their arrival into the Caribbean brought forth the region’s Ceramic Age, an era marked by improved agriculture and an explosion in the use of pottery

Almost all genetic traces of the Archaic Age people has since disappeared, except for a holdout community in western Cuba that persisted until the European arrival.

Intermarriage between the two groups was surprisingly rare, with only three individuals in the study revealing mixed ancestry.

Present-day Cubans, Dominicans and Puerto Ricans all descend from Ceramic Age people, in addition to European immigrants and enslaved Africans.

However, researchers noted there is only tangential evidence of Archaic Age ancestry in modern individuals.