More than 100 skeletons were discovered beneath Edinburgh Cathedral in the 1980s and experts have finally offered a glimpse as to what a select few of these people may have looked like. One such skeleton was a man who lived more than 900 years ago, shortly after the royal borough of Edinburgh was established King David I. The man was discovered with a massing jaw, so the researchers had little option but to place a beard where his jaw would have been.

A joint study from Dundee University and the Edinburgh Council revealed the man was between 35 and 45-years-old and stood at 5 foot 7 inches tall.

Another reconstruction is of a woman of a similar age who lived in the 16th century.

Analysis of her skull revealed the woman was struck down by leprosy, and the reconstruction of her face has incorporated this.

The image shows scars around her cheeks, and even reveals how the disease left her blind. 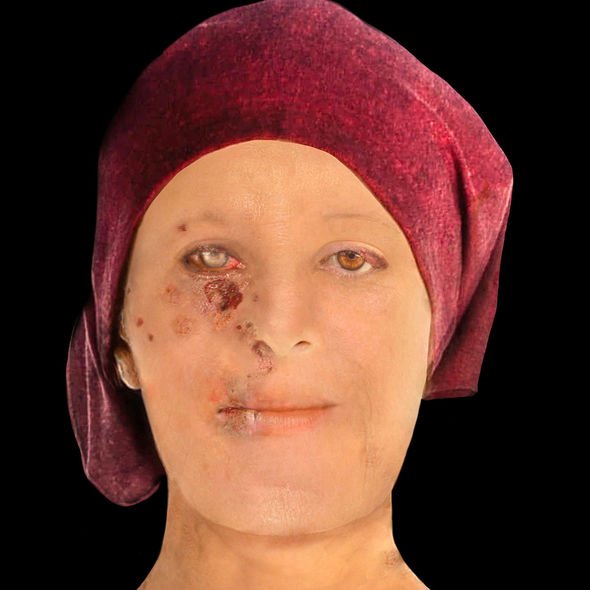 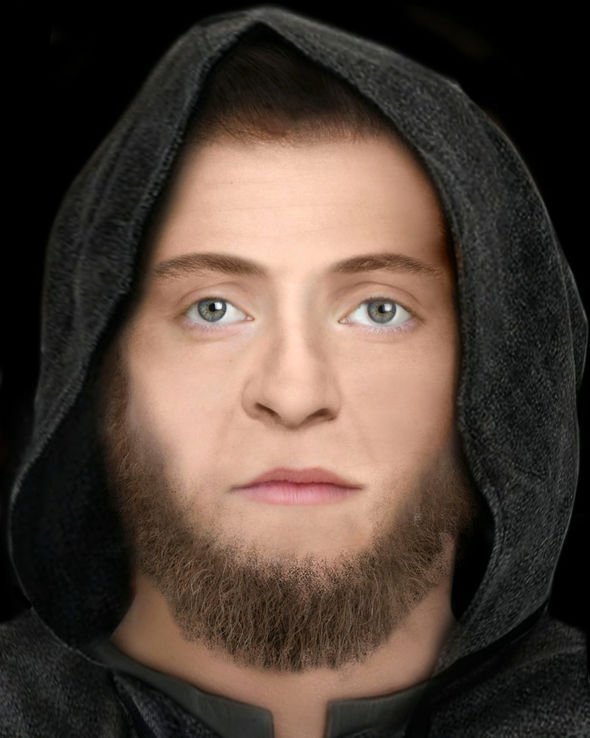 The fact she was buried within the cathedral suggests the woman was held in high regards within her profession.

Karen Fleming, who worked on the facial reconstruction of the women, said “This particular reconstruction interested me as there were obvious signs of leprosy which made for interesting research.

“The skull is that of a middle-aged female between 35 and 45-years-old and dating to mid-15th -mid 16th century.

“She would have contracted this in adulthood and the signs of lesions under the right eye may have led to the loss of sight in that eye. 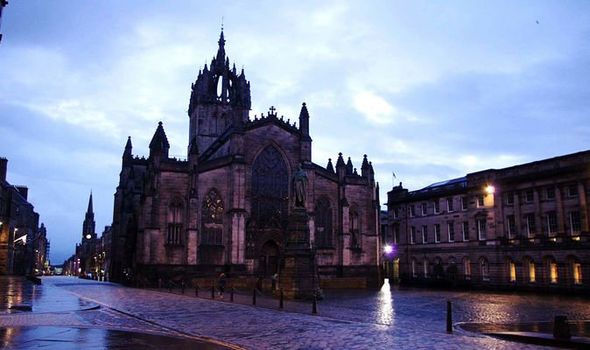 “Buried within St Giles Cathedral next to the altar of St Anne indicates that she had high status possibly within the Tailors Guild.”

Forensic artist Lucrezia Rodella, who worked on the 12th century’s man’s facial reconstruction, said: “The interesting yet challenging part was dealing with a missing lower jaw.

“Even with the cranium intact and only a few teeth missing, without the lower part of the face an accurate reconstruction was a lot harder.

“In order to hide the jaw line, I decided to add a beard.” 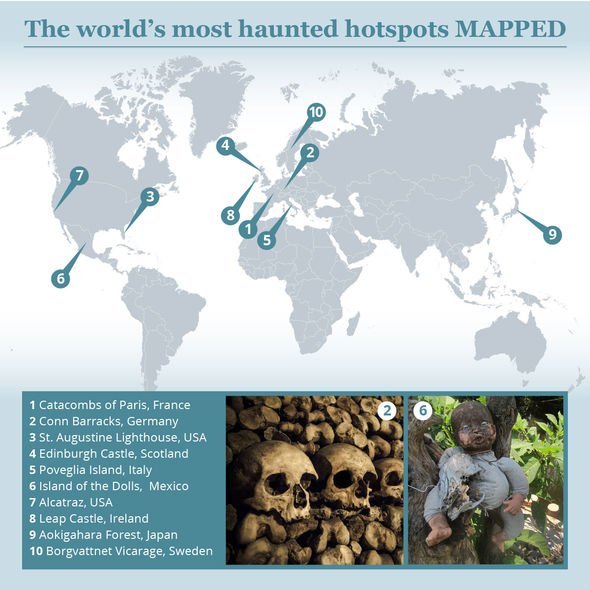 Council archaeologist John Lawson said: “We are revisiting a lot of old cases like this one as we are very keen to put human faces on a lot of the human remains we have in our collections.

“These were really important excavations when they were carried out as some of the remains date back to when Edinburgh became a royal burgh at the start of the 12th century, when St Giles’ was first constructed.

“But the church you see today was a lot bigger than what was originally on the site.”